Brisbane Baroque 2015 was a roaring success and it has the Helpmanns to prove it. Now preparing for a second year in its new mainland home, the festival has released 2016â€™s program.

There was no small amount of controversy when the Baroque festival transferred to Queensland, but with the dust well and truly settled, it seems the transplant has been successful. The new cultural organ has been accepted; the host body is thriving. 2016â€™s offerings build on this remarkable success, with a program that spans from an international Handel opera to free organ concerts.

This year it was little performed opera Faramondo that helmed the festival (and that was responsible for the impressive clutch of Helpmanns which have been polish and lined up for season launch). Next year, this position will be taken up by another operatic rarity â€“ Agrippina, which comes to Brisbane from the GÃ¶ttigen Handel Festival. Artistic Director Leo Schofield is practically bouncing as he announces the production, delightedly reeling off its themes of â€œlust, incest, intrigue, chicanery and murderâ€. With a bold, postmodern look and a big international cast, the festivalâ€™s best hopes for topping last year surely rest here. 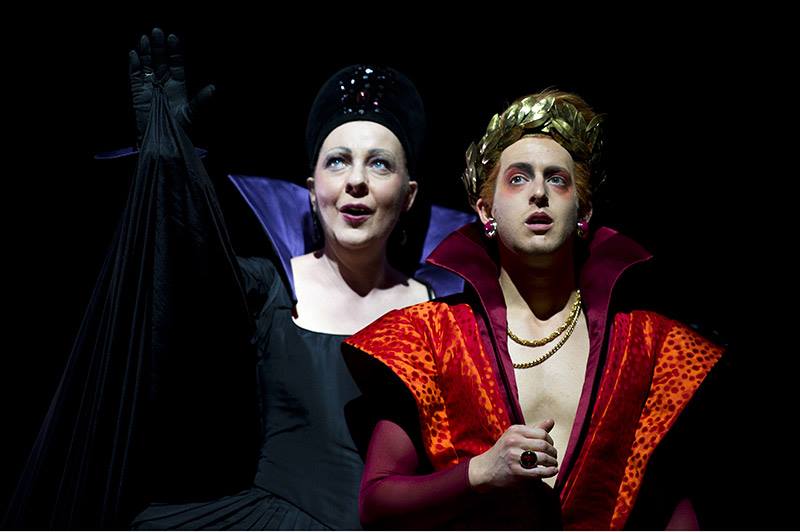 Any lingering doubts about the northwards move should be soundly put to rest by an in-depth Vivaldi program, The Red Priest. For example, a selection of his church music titled The Red Priest at the Red Brick Church at Red Hill singlehandedly justifies the relocation. Perhaps most exciting, however, is Women of the PietÃ¡, an all-female (orchestra, choir and conductor) rendition of Vivaldiâ€™s compositions for the illegitimate daughters of Venetian noblemen, who were raised in the care of the Ospedale della PietÃ¡. And they say the classics are dull.

Along such standout events are some standout stars, including American mezzo soprano Vivica Genaux and harpsicord virtuoso Mahan Esfahani. And, of course, there will be the festivalâ€™s usual fare, if one can call free organ concerts (that last year saw crowds wrapped around Adelaide street) or the wonderful 5x5x5@5 program (which offers five dollar admission to a range of baroque recitals) â€˜usualâ€™. 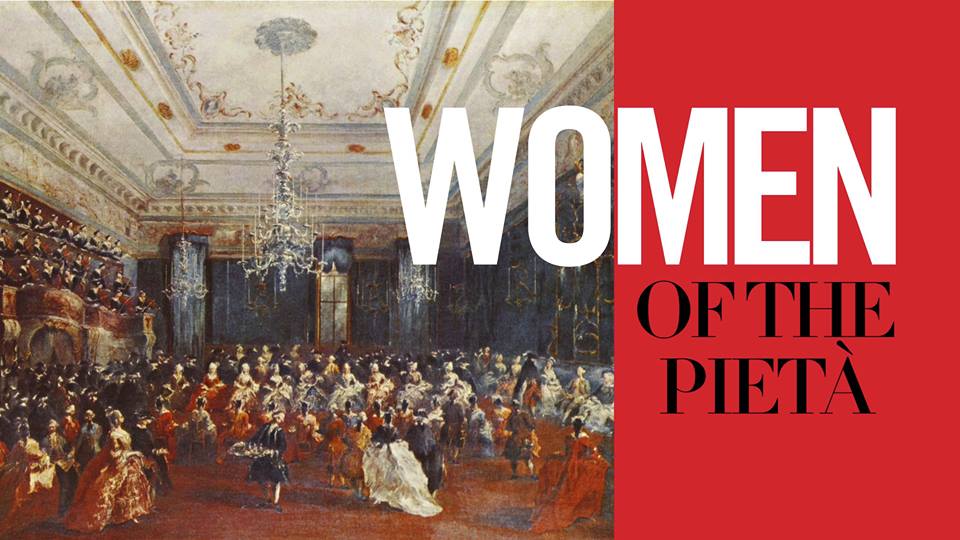 Brisbane Baroque is both the proof and the reason that Brisbane is fast becoming a cultural hotspot, so itâ€™s very gratifying to see the festival dig its heels in and expand its program. While its only year two for the Queensland iteration of the festival, another season of sweeping music and incredible talent will hopefully hasten its ascent to cultural state mainstay.

The 2016 Brisbane Baroque Festival is on sale now. To purchase tickets, or for more information, head to their website here.

The Beautiful Lie – A Modern Tolstoy