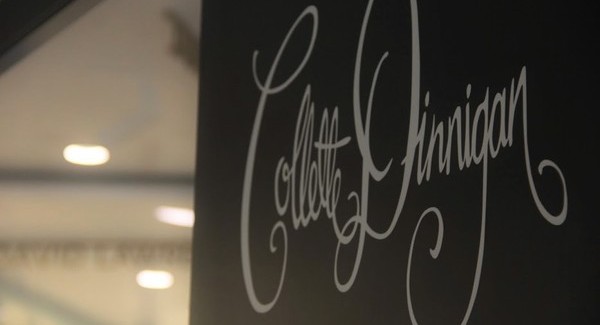 Under the chandelier in the Indooroopilly Shopping Centre stands a cabinet full of beautiful things – seven black and white dresses hang frozen in time.

The pieces are a taste of the Collette Dinnigan: Unlaced exhibition, which is being showcased at the Powerhouse Museum in Sydney. 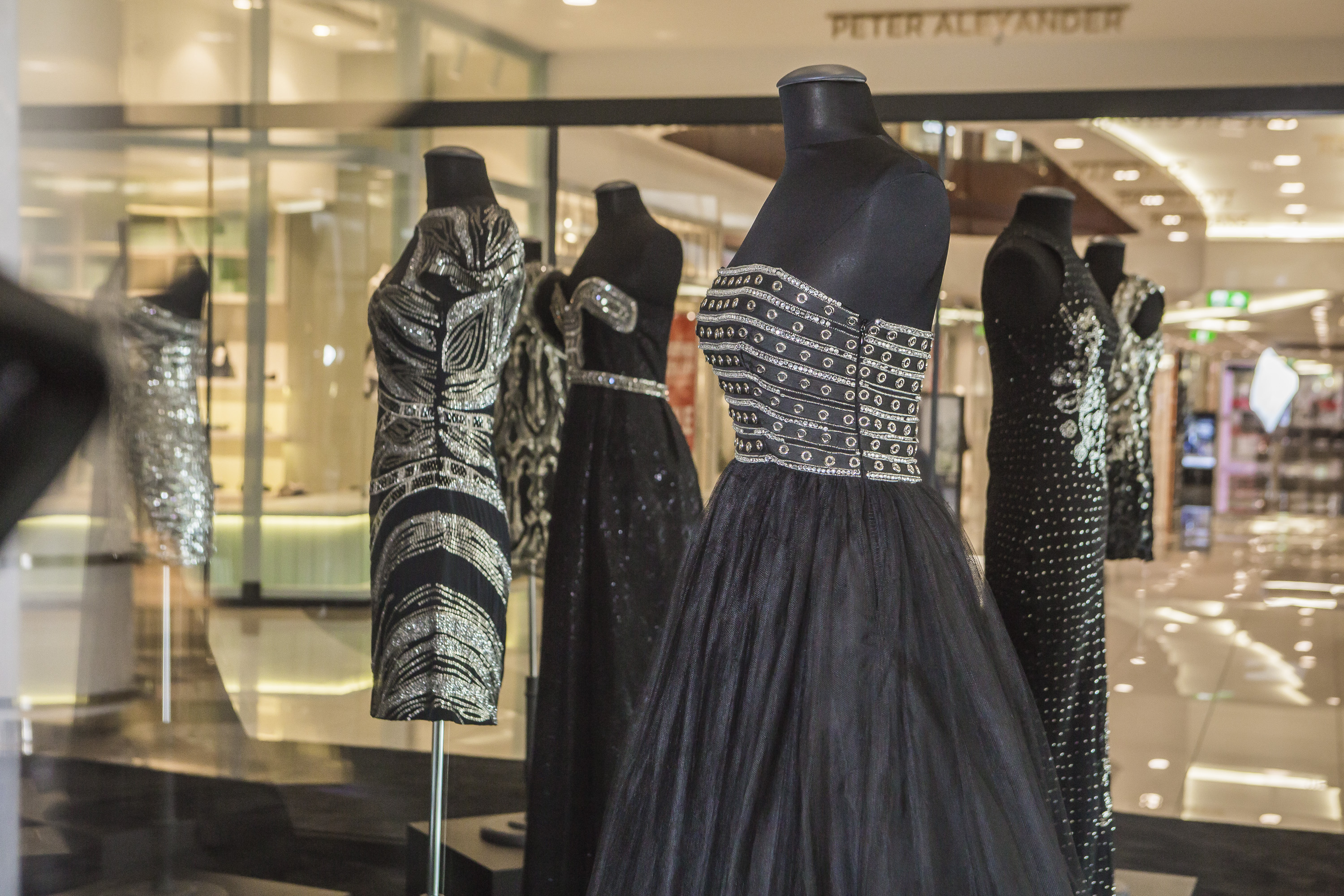 Museum curator Glynis Jones and Collette sourced the collection together, managing to select eighty designs from an archive of thousands. For Brisbane’s preview, the pair chose a theme of black and white. â€œShe sees the world through colour, through texture and beautiful fabrics,â€ said Glynis. 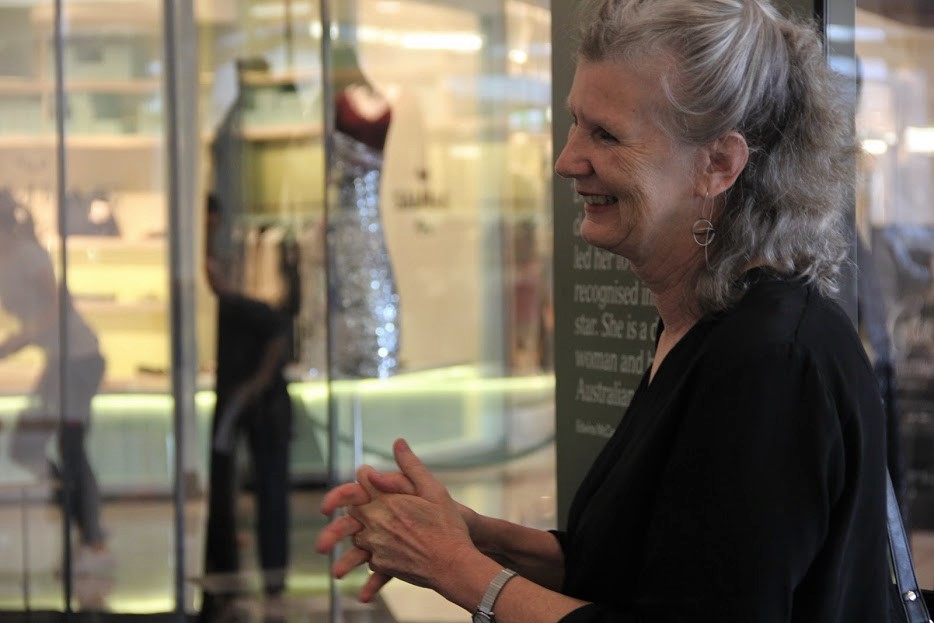 To the side of the glassÂ cabinet was a small childrenâ€™s table where fans could be seen colouring in beautiful sketches by the designers. The sketches are by Stewart Walton, an English artist who illustrated Colletteâ€™s shows in Paris. For the Sydney exhibition, Stewart created an interactive Parisian backdrop, through flying to Paris and illustrating each location Collette showcased. 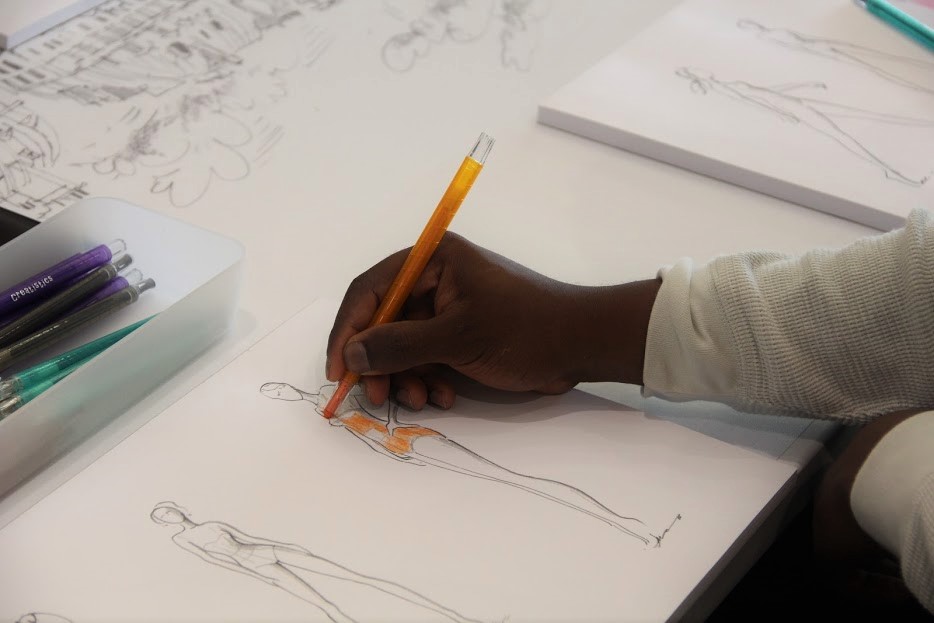 Collette is the only Australian designer to be invited to the Haute Couture week in Paris. Her career began after New York department store, Barneyâ€™s decided to take on her lingerie designs. Opening her first store during 1992 in Sydney, her brand has since become a global sensation. 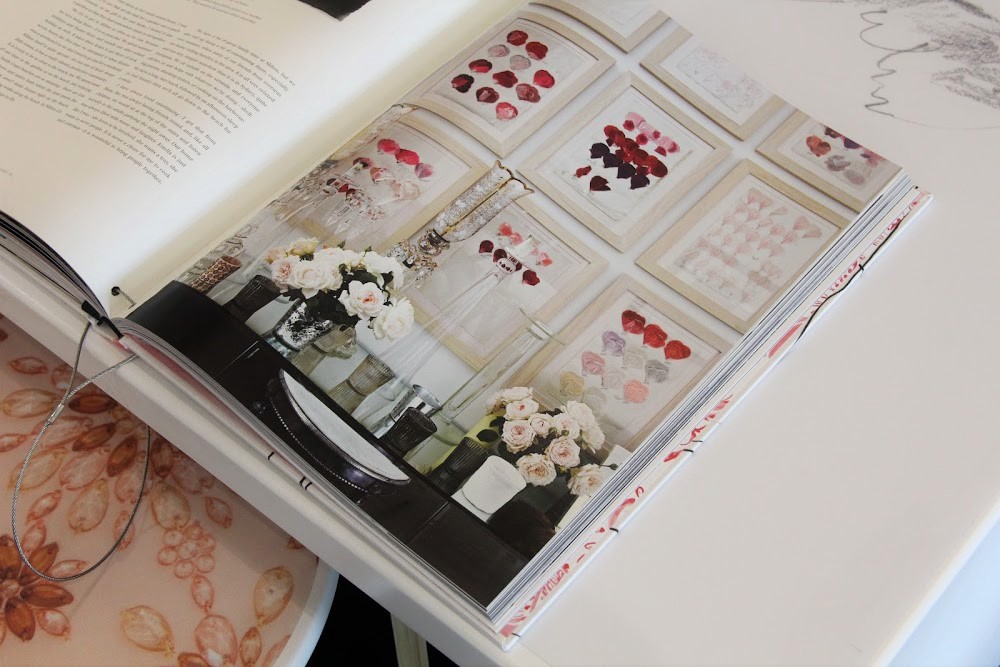 As a high-profile designer, her work has been worn by celebrities such as Taylor Swift, the Duchess of Cambridge and Rachel McAdams. “The dresses embody whoever wears them,” Glynis said. â€œShe wants women to feel beautiful and comfortableâ€¦I think thatâ€™s why so many celebrities love themâ€. 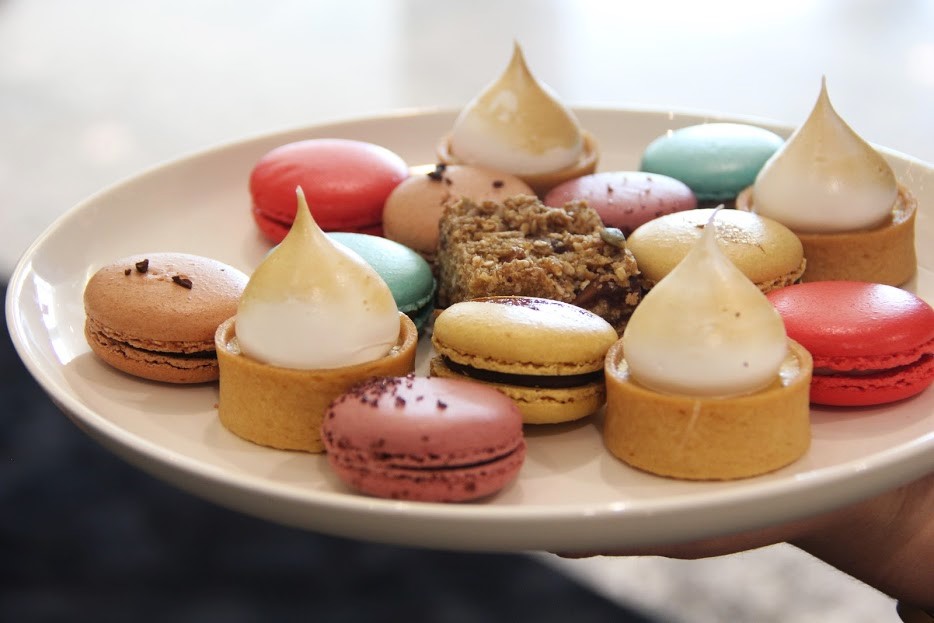 With the introduction of Unlaced, Collette is no longer just a designer – sheâ€™s a legend, forever frozen in time just like those seven dresses.

No Lights No Lycra: Brisbaneâ€™s Dance in the Dark