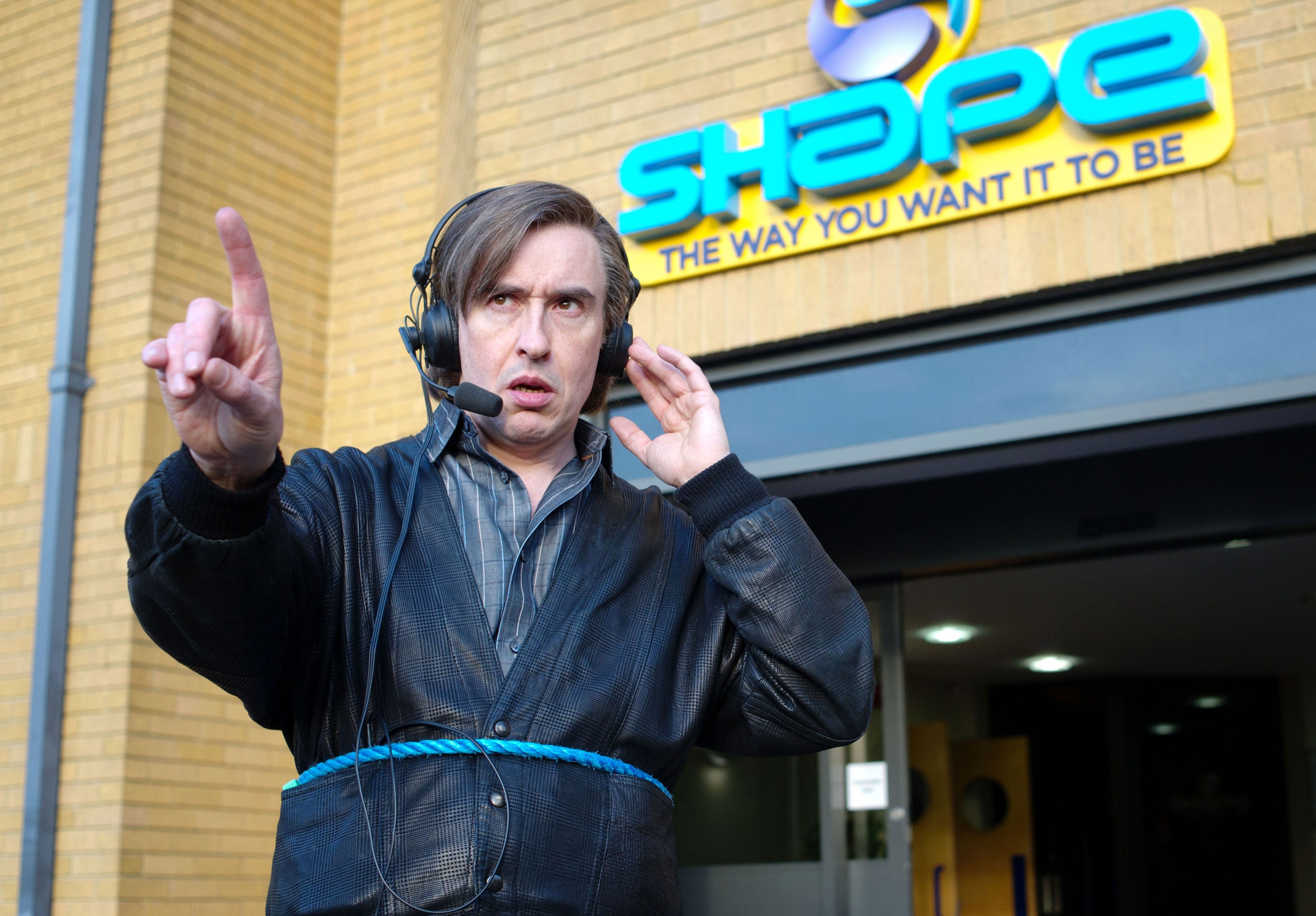 Alan Partridge has finally arrived. After more than twenty years behind the mic, North Norfolk Digital’s favourite son has finally been given his big-screen big-break. And it’s been worth the wait.

Making the transition for television to film is always been a balancing act for writers and directors. All too often, less proves to be more in the end. Those thirty minutes of magic that manage to capture your attention each week, struggle to hold it for 2 hours in the darkened cinema (Sex in the City, anyone?).

Alpha Papa isÂ not one of those films.

Existing Partridge fans will, I’m told, find plenty to like in this latest project by Steve Coogan and his band of meery writers; those who have yet to have had the pleasure of Alan company will lament the years they have wasted without the DJâ€™s dulcert tones.

You can keep Jesus Christ. That was Neil Diamond… truly the ‘King of the Jews’.

At its heart, Alpha Papa is a hostage film with a very (very) unlikely hero. Embodied fully by the very talented Steve Coogan, Alan Partridge is that man.Â

As one would expect from a film that took the UK box office by storm earlier this year, much hilarity ensures.

The dialogue is witty, the jokes are smart and the physical comedy is perfectly timed. A scene featuring a near naked Partridge is particularly memorable, as are those moments in which Alan does what he does best: DJ.

The film does begin to lose some of the momentum it managed to build as the crisis continues without any resolution on the horizon, but this is a minor quibble only.

With a â€˜freshnessâ€™ rating of 85% on Rotten Tomatoes, Alan Partridgeâ€™s Alpha Papa will charm even the most cyncial film-goer. Itâ€™s all pretty impressive for a guy who doesnâ€™t actually exist.

App of the month – Whitagram