Up and Coming Melbourne Designers! 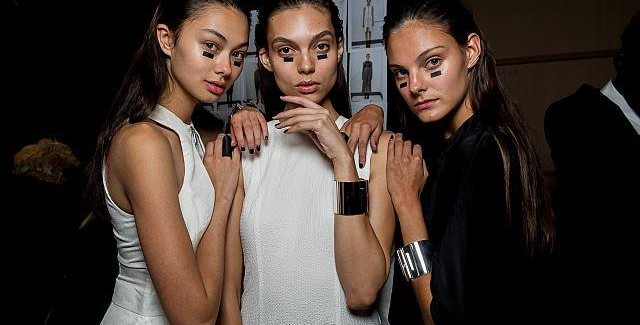 Melbourne is the heart of Australian fashion and design, providing consumers with an endless array of fashion boutiques, labels and designers. The young and talented Melbournian designers are making the modish city proud with their groundbreaking fashion creations. Make sure you put these young and buddying fashion designers on your radar.

Melbourne born and raised fashion designer, first began her fashion creativity after completing a bachelor in design (fashion) with honours in 2014 at RMIT. Lauren describes her current style as I would, soft (yet) abstract, feminine, organic and free. She has recently created a collection true to her style and vision. Lauren is currently working as part of the Zimmermann design team. Lauren’s elegant designs were featured in this years Virgin Australia’s Melbourne Fashion Festival as part of the National Graduates Showcase. 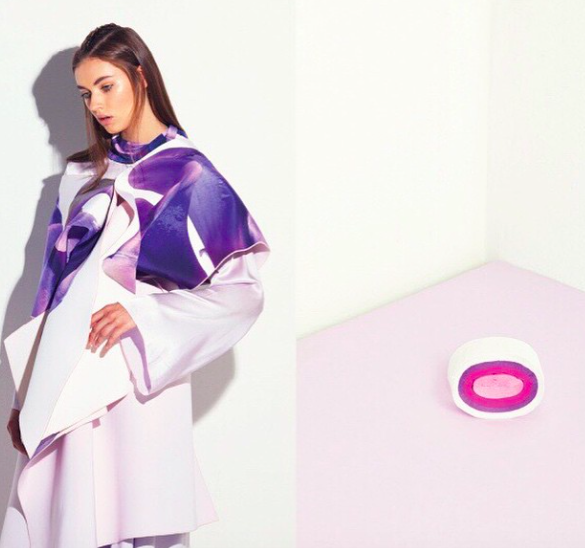 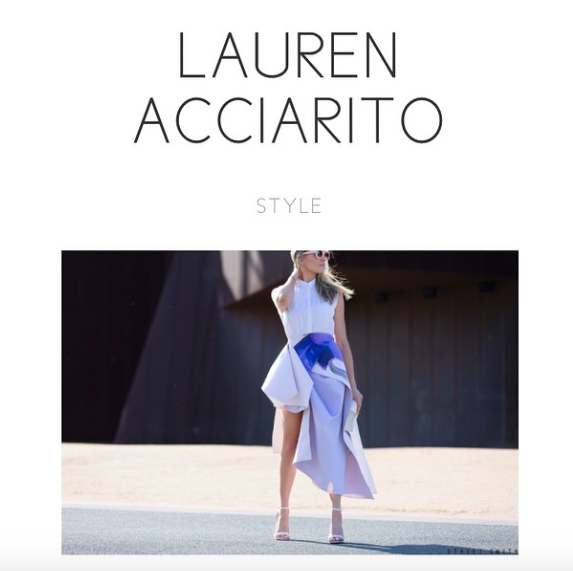 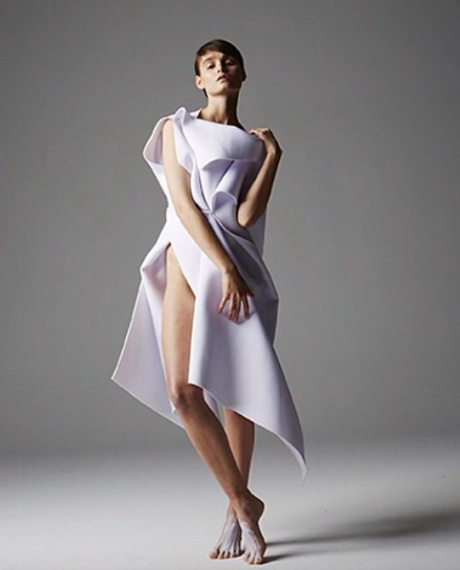 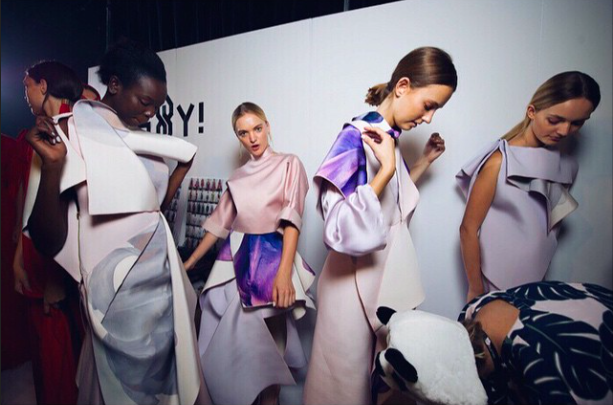 Making a dominate name for themselves on the men’s wear market, Alexander and Tim Britten-Finschi, not only share one of the coolest last names is fashion history but are soon to become the best brother fashion team known. In March they received the Tiffany & Co National Designer of the Year award as part of the Lâ€™Oreal Melbourne Fashion Festival. The Britten-Finschi brothers create aesthetic, creative and innovative designs, inspired by utility and the history of menswear. Their award-winning creations were recently featured at the 2015 Mercedes-Benz Fashion Week Australia.

FROM BRITTEN P/L is the product collection, the Melbourne brothers produced in 2010. Inspiration for the collection was sources from elements of practicality, not being over consumed or lost in the pursuit of form. 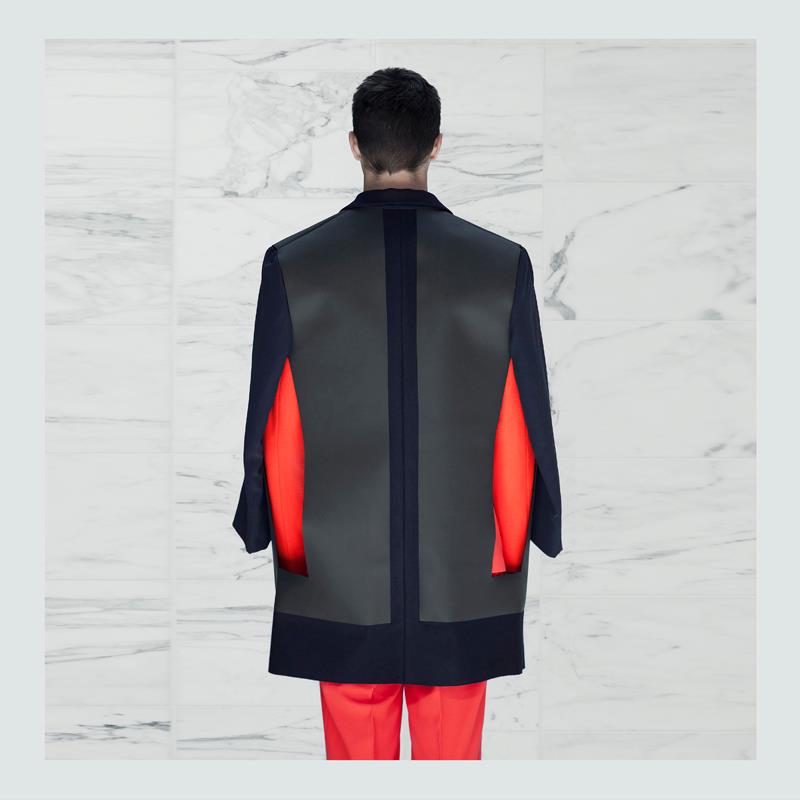 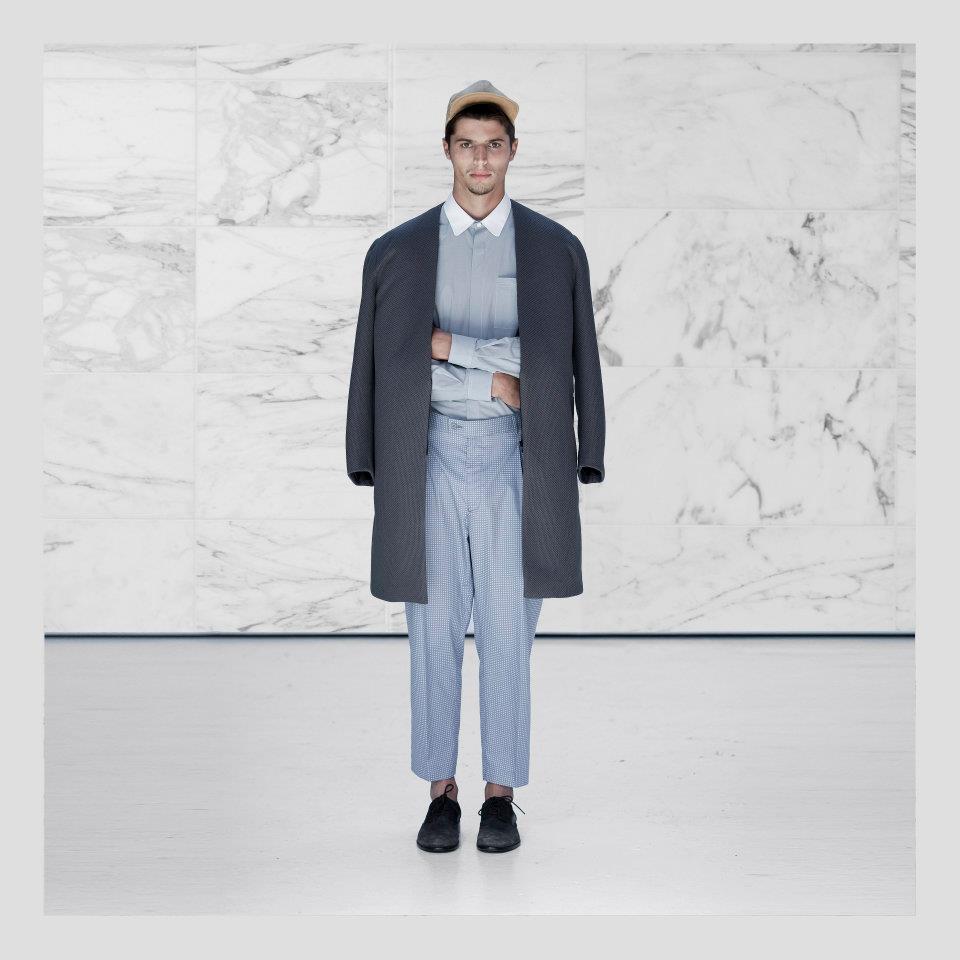 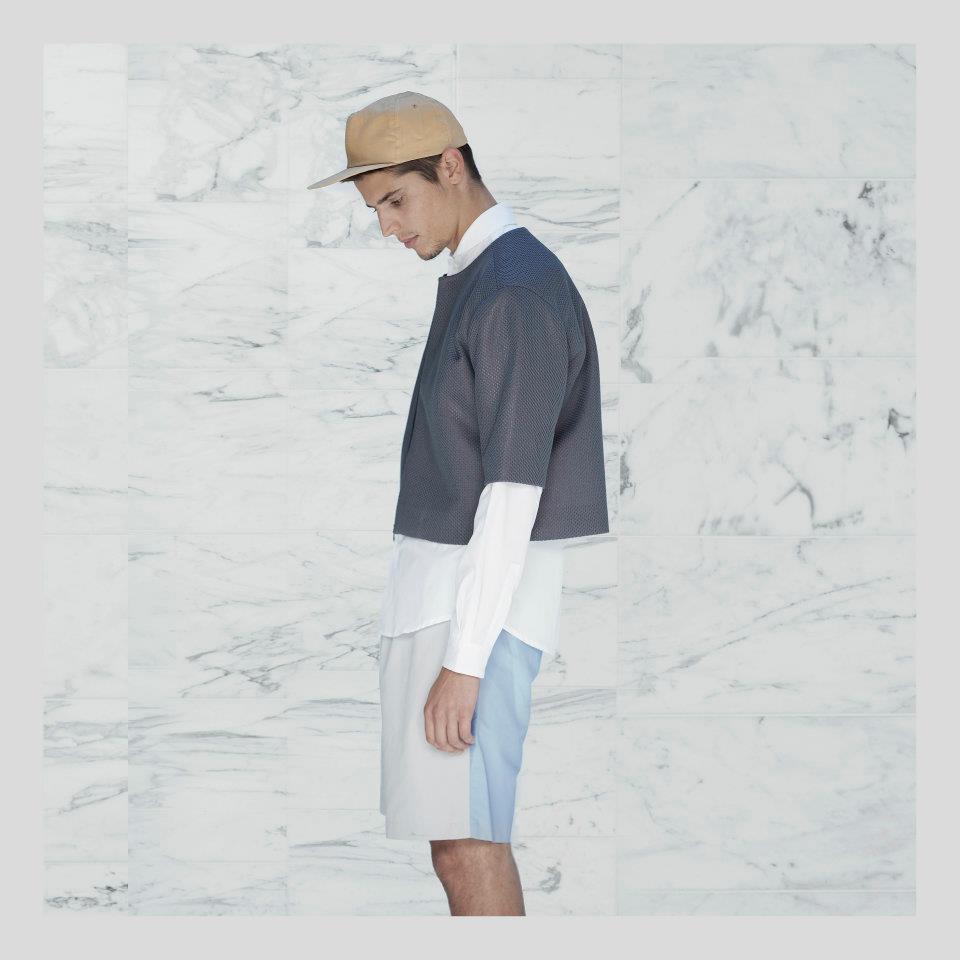 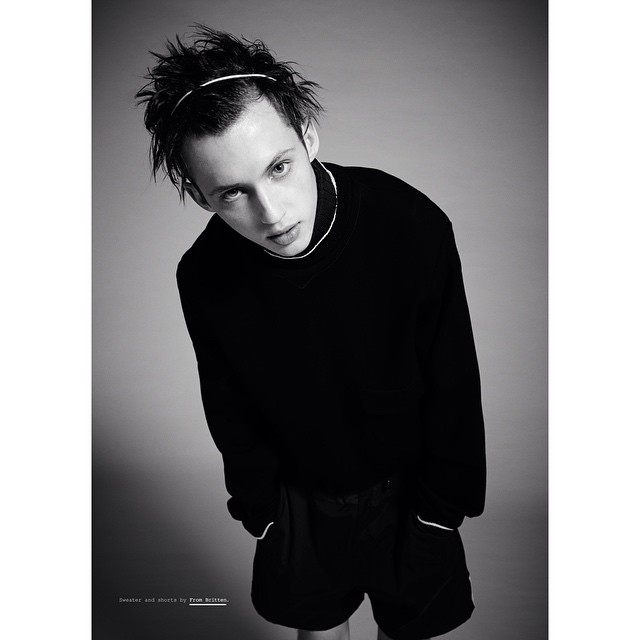 Alexandraâ€™s sportswear style is as unique and innovative as the designer herself. Finding her inspiration on the streets, her eccentric style steams from her fascination with product packaging and branding . To date Alexandraâ€™s career highlights include debuting her graduate collection at MSFW and VAMFF and dressing heaps of well known Australian based producers and musicians. Aspirations for this budding designer is to end up working on her own individual practice. 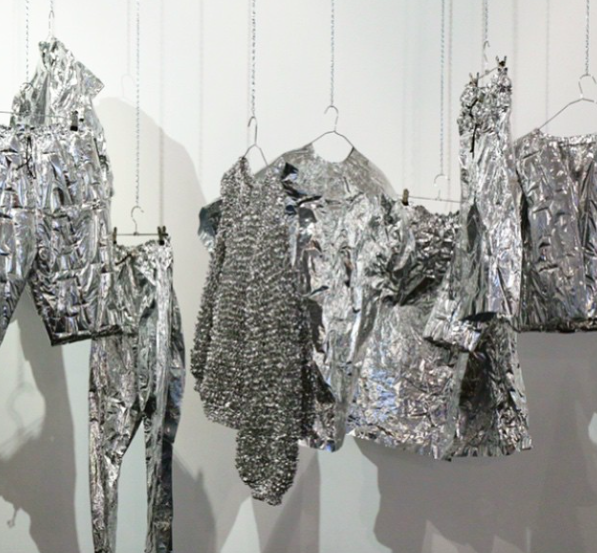 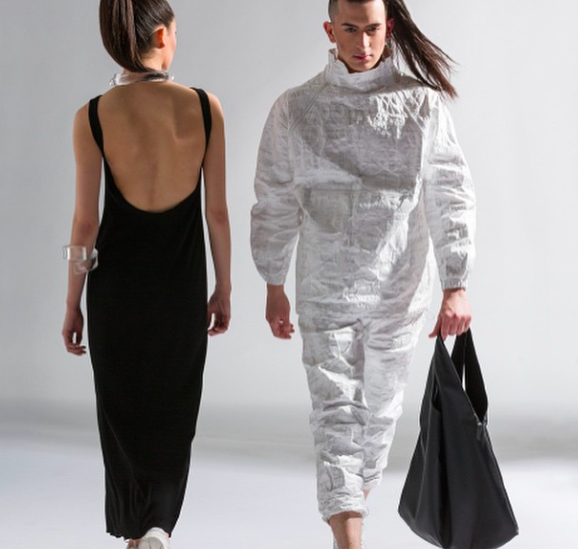 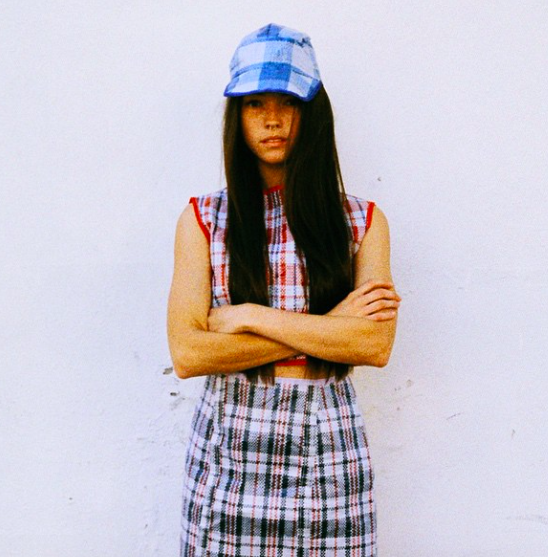 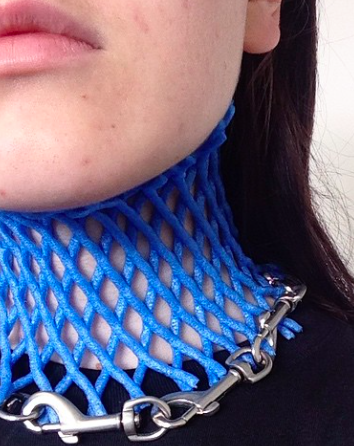 Strateas.Carlucci is a creative collaboration between Melbourne-based designers Peter Strateas and Mario-Luca Carlucci. Employing a mixture of traditional bespoke tailoring and modern garment construction, designs from the collaboration embody edgy yet classic pieces for both men and women. Representing native Australiaâ€™s fabrics and skins, each garment is intricately handcrafted and embellished with silver jewelry. 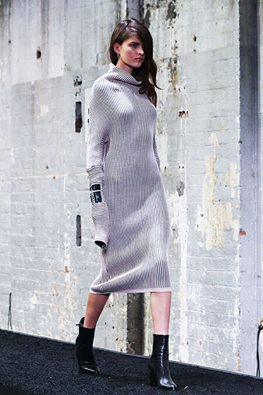 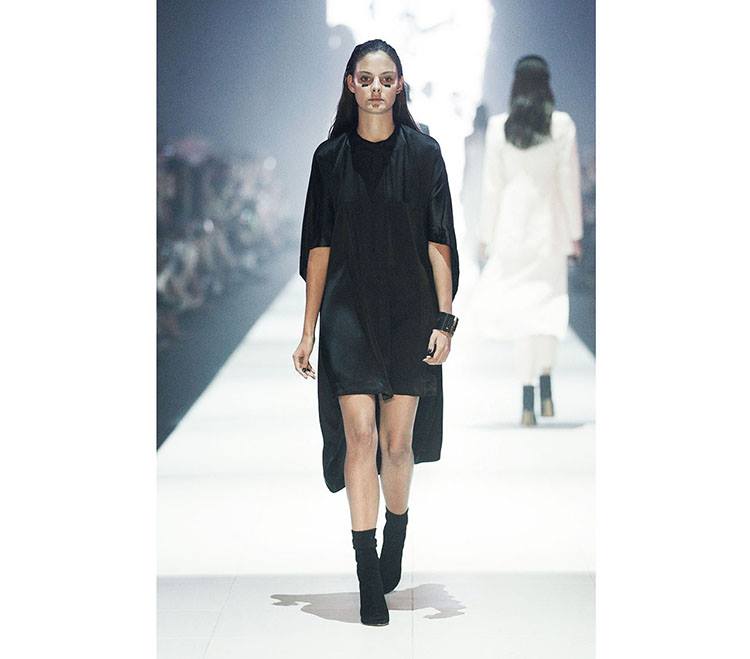 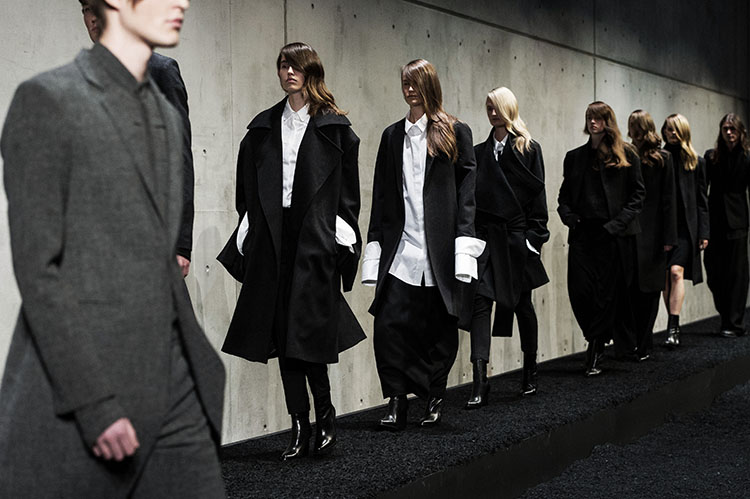 Guide to a Fashionable Bedroom