Costumes From The Golden Age Of Hollywood

Immerse yourself in the glitz and glamour of old Hollywood at the Museum of Brisbane. Gorgeous gowns and iconic costumes of the Golden Age of Hollywood, from the 1920s to the 1960s, will be on display exclusively in Brisbane, this being all of the costumes’ first timeÂ being exhibited in Australia. 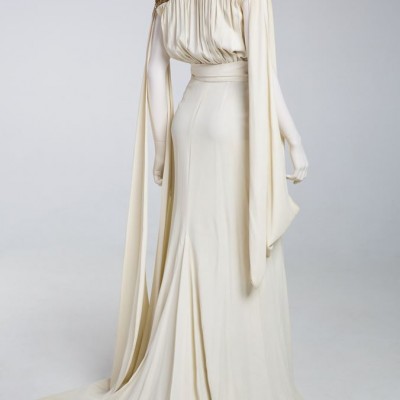 This is one step back in time that is not to be missed. Prepare to be breath-taken by costumes worn by some of Hollywood’s biggest and brightest stars, including Julie Andrews, Fred Astaire, Marlon Brando, Judy Garland, Grace Kelly, Elizabeth Taylor, Lana Turner and Barbra Streisand. 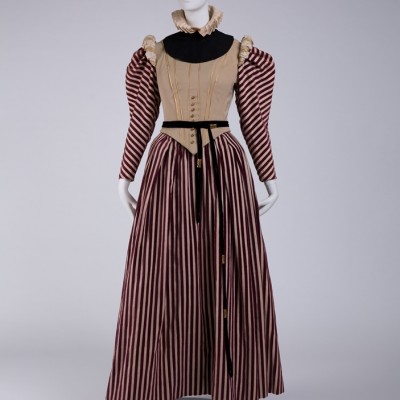 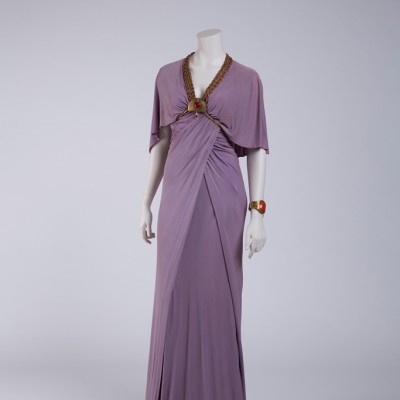 We can thank our very own Brisbane resident Nicholas Inglis for this fabulous opportunity; the exhibition is compiled of memorabilia and costumes that he has been collecting for over two decades. Be a part of history and allow yourself to be enchanted by classic costumes and props connected to the cinema’s most famous and iconic stars, studios and designers. 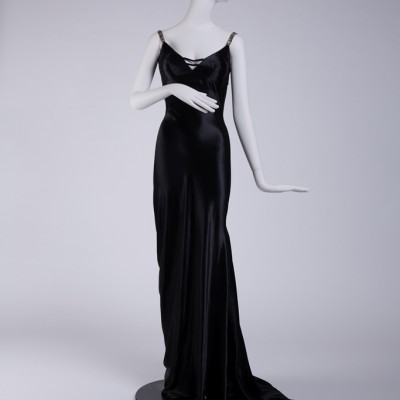 WhatÂ Costumes From The Golden Age Of Hollywood

WhereÂ Gallery 2 and The Clem Jones Gallery, Museum of Brisbane

More InformationÂ Visit www.museumofbrisbane.com.au for more information on, and images of, what to expect

Food For The Soul At Sourced Grocer, Teneriffe