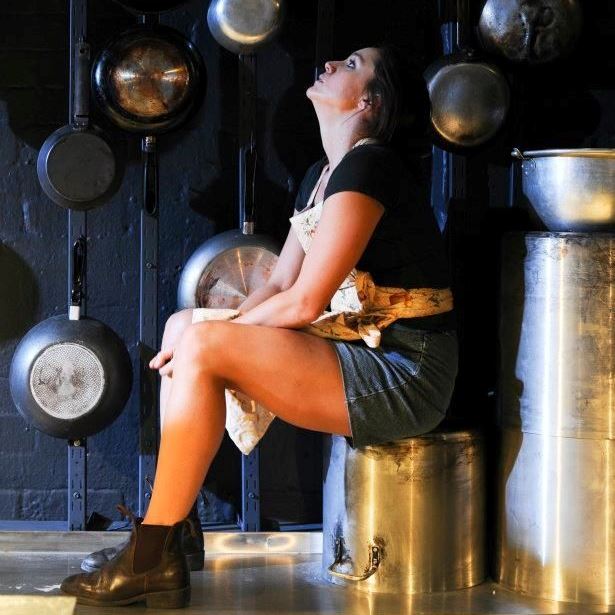 Following the success of its latest production, Holding the Man, La Boiteâ€™s Roundhouse Theatre is gearing up to host another great Australian performance. 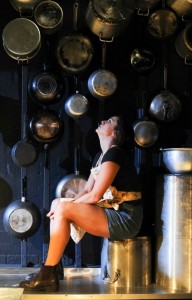 Food will begin its limited run on the 16th of April and is part of the theatreâ€™s 2013 Mainstage season.

The play tells the story of two Australian sisters, Elma and Nancy. They run a takeaway shop on the side of a highway. When an unexpected traveller arrives, the women soon find themselves challenged and their world turn upside down.

Co-directed by Kate Champion and Steve Rodgers (who also wrote the script), the production first premiered in 2012 to rave reviews.

Australian Stage described it as â€œwarm, substantial, and completely delicious.â€ Crikey saw it as â€œsoul food, with all the right ingredients.”

Perhaps such glowing feedback was to be expected given that Rodgers has been previously shortlisted for the Patrick White Playwrightsâ€™ Award. Certainly, southern audiences seem to have agreed with the criticsâ€™ assessments. Food enjoyed a sell-out Sydney season.

Now, Queensland audiences will a chance to sample the play for themselves.

â€œFood, as the title suggests, is a play about food and cooking. But itâ€™s also very much about sex, and how our relationship with both can define us,â€ says Rodgers.

â€œItâ€™s hard to work out when my memory stops and fiction starts. A lot of it comes from my own experience and the people Iâ€™ve observed and loved in my life: my family, girlfriends, mates. But the characters in the play take over and it becomes something else.â€

It is a multi-dimensional production. Physical theatre is used as an important part of the storytelling process. 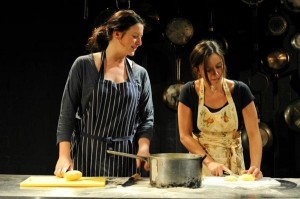 â€œKate Champion is one of the worldâ€™s great makers of movement-driven theatre, and here we feel her beguiling influence,â€ says La Boiteâ€™s Artistic Director David Berthold.

Audience members are also invited to become real guests of Elma during the show. Hot minestrone soup and freshly baked sourdough bread are served up to hungry patrons on the night.

Food is a recipe for success and one that will certainly be on my menu for the month of April. Make sure it on your too!

What? Food by Steve Rogers