Here at Creative Drinks, we have loved watching Brisbane grow and the amount of attention we got compared to our sisters Sydney and Melbourne during the G20. Read on to find out what else we loved in 2014.

Adrien, our expert on everything cultured in Brisbane,Â Â loved Queens of the Stone Age and Nine Inch Nails at the Brisbane Entertainment Centre this year. 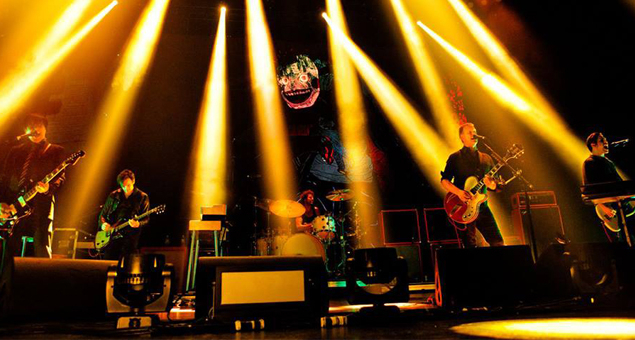 For our fashion writer and editor,Â Peta,Â The Mercedes-Benz Fashion Festival was a definite highlight. Creative Drinks were invited to attend throughout the festival as well as the wrap party. If you missed our coverage of this exciting event back in August take a trip down memory lane hereÂ or for a festival wrap up readÂ here. 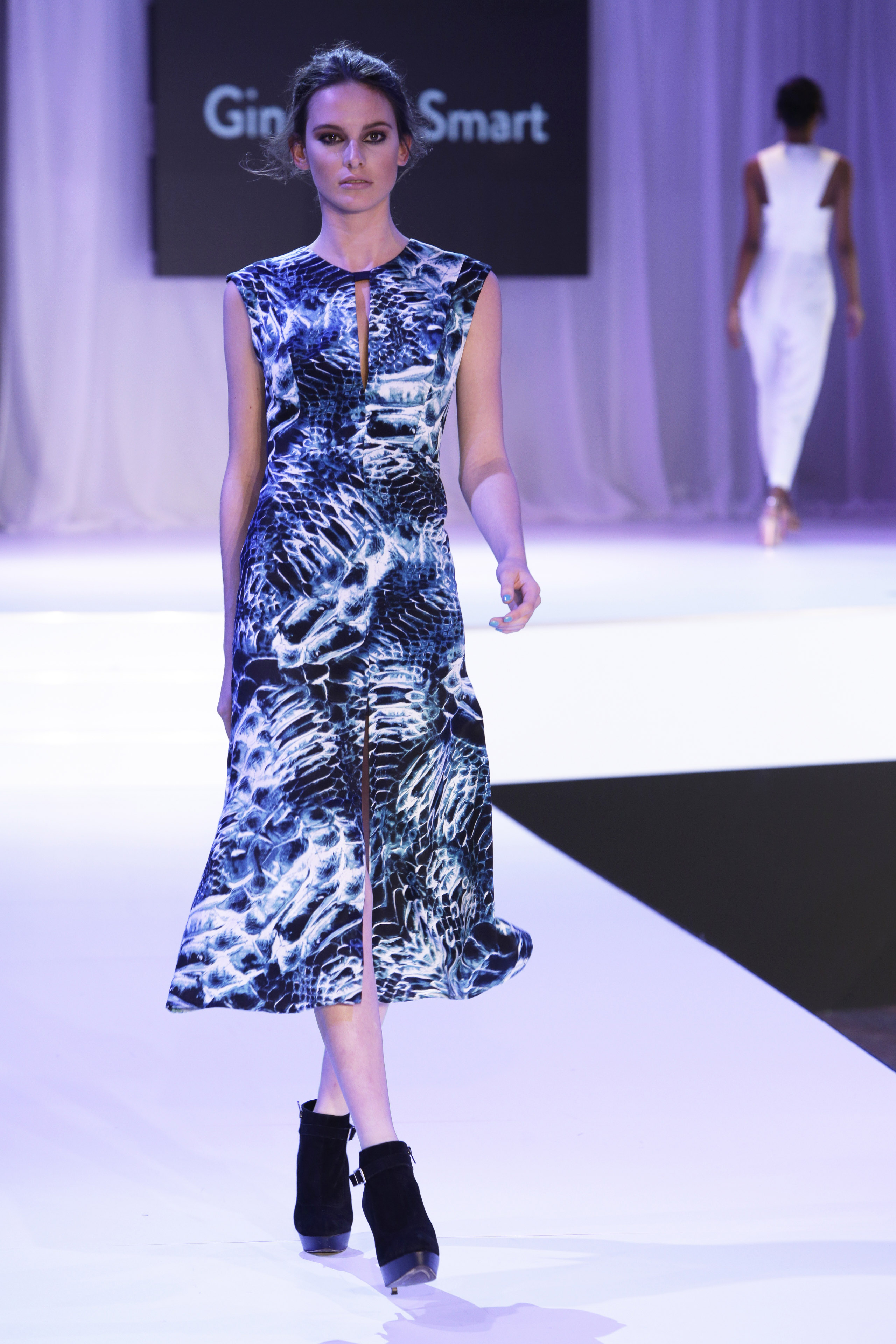 Guiletta,Â our food connoisseurÂ loved the influx ofÂ newÂ small, independent bars and restaurants opening in Brisbane. Or the new trend of coffee shop by day, cocktail bar by night. Most importantly, I loved the emergence of new markets revolving around food trucks and food in general. Good Food Month including the Night Noodle Markets were a highlight as they focused on locally sourced, seasonal produce. 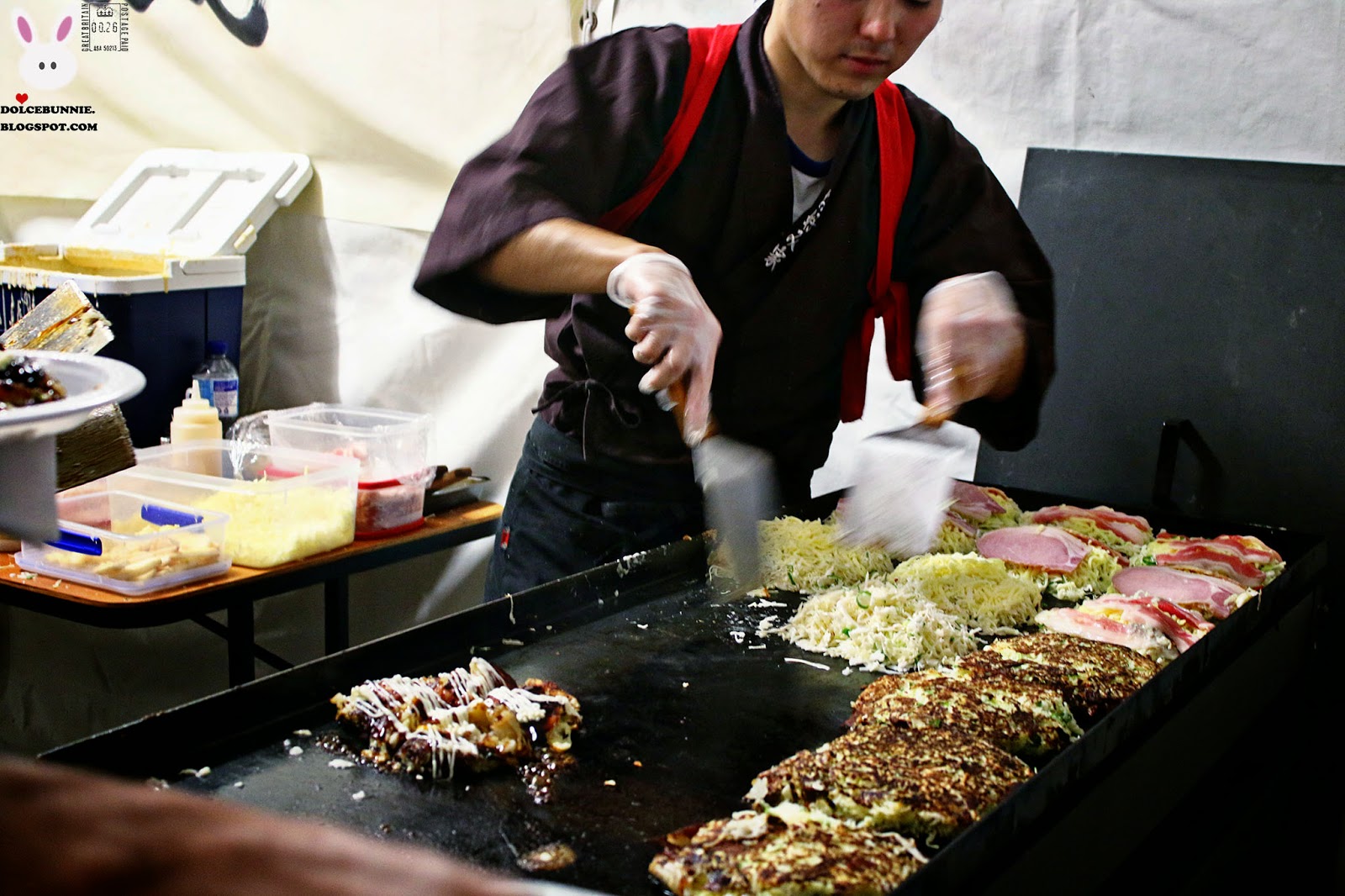 ForÂ JoshuaÂ one of our music writers,Â The Grand Budapest Hotel was a standout of 2014. “Wes Anderson is a genius!”. Check out Josh’s review on this filmÂ here.Â JilleaseÂ our fashion writer and PR co-ordinator agrees with Josh, she loved the Grand Budapest Hotel as well. “Wes Anderson movies are my life.” Though another highlight for Jill wasÂ moving into theÂ PR Co-ordinator position for Creative Drinks. 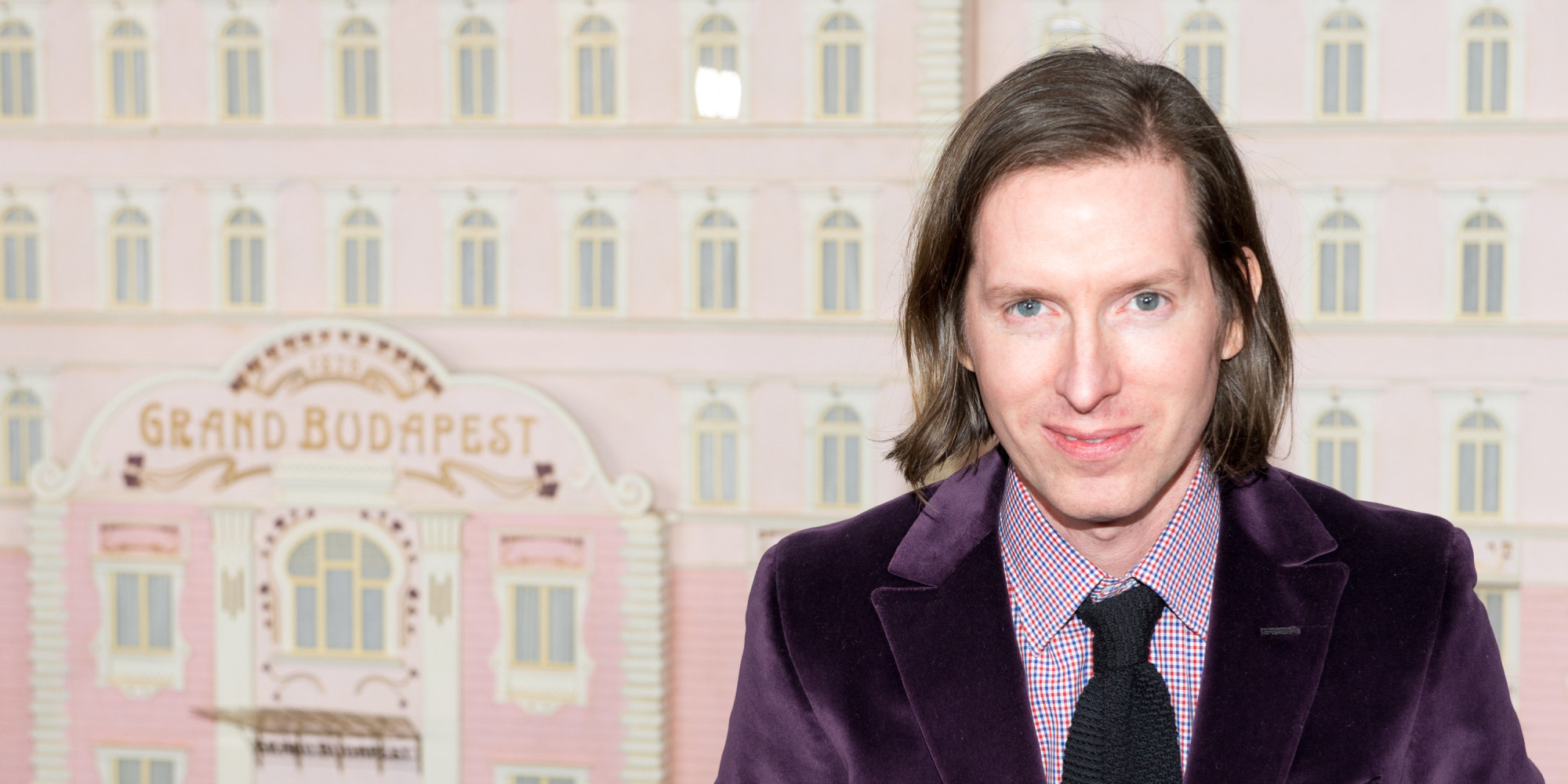 Meeting Lady Gaga was the clear highlight forÂ Jordan,Â our man for everything style related.Â Lady Gaga performed at the Brisbane Entertainment Centre in August of this year, with our very excited Jordan in attendance. 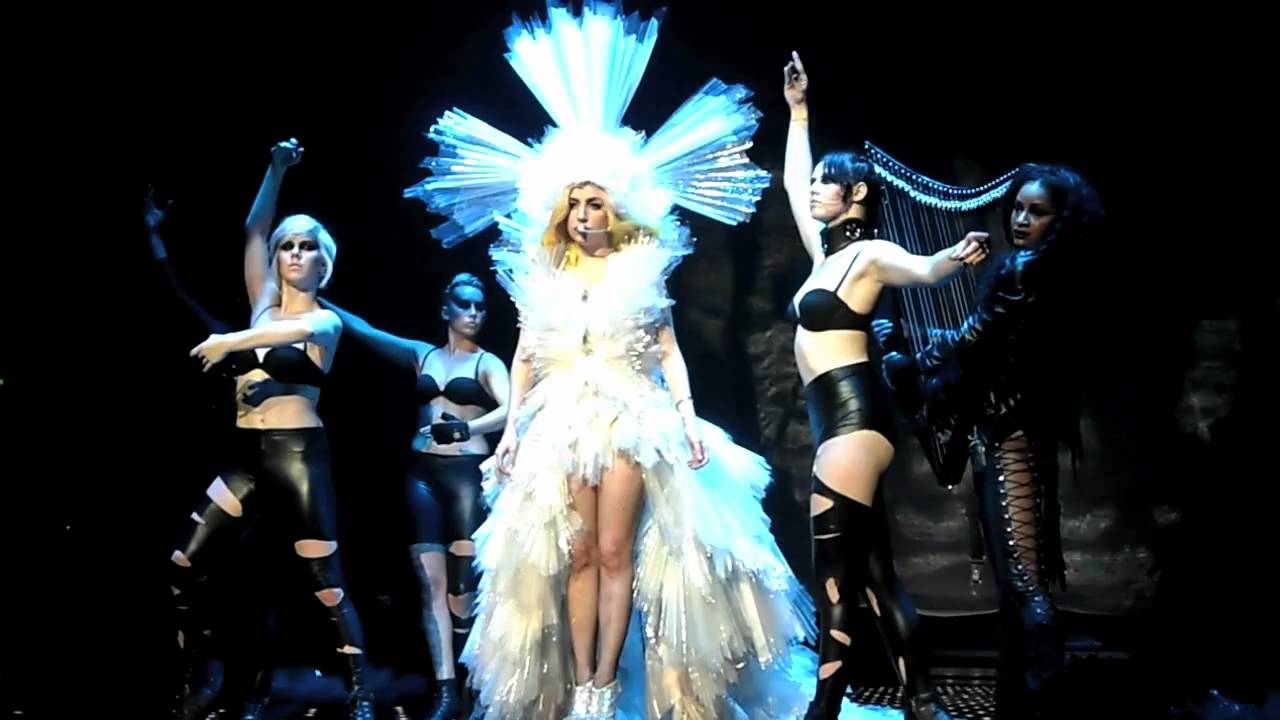 Cecile, expert on everything from the Arts to music, said that theÂ Trace performance and its documents at GOMA was one of herÂ underrated favourites. Also Brewsvegas and all the theatre at Brisbane Festival made Cecile’s year a full of exciting events.

ForÂ JamesÂ our resident musoÂ being invited to see The Preatures backstage at Valley Fiesta 2014, and chatting to Dan Sultan and Allday in the VF greenroom made 2014 special. James is also impressed with the outbreak of quality cold press coffee in Brisbane cafÃ©s. 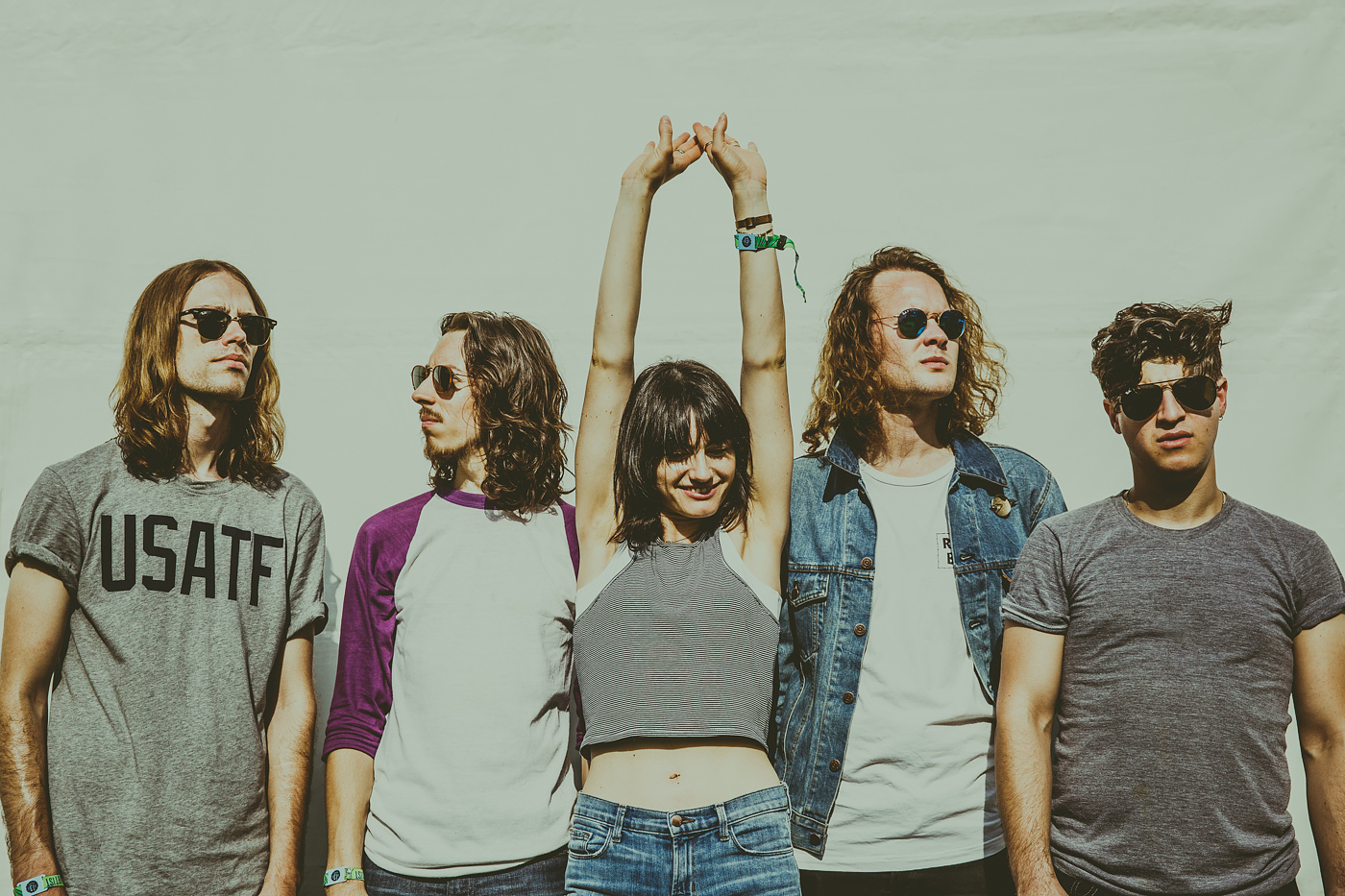 Alicia, our food writer, said, despite the sappy sentiment, she feel like a proud mother watching how much Brisbane has grown this year!Â As much as some Brisbanites belittleÂ and bash this small but big city, Brisbane has made huge leaps and bounds culturally. Not many cities can say they have a beach literally five minutes from the CBD. In terms of the foodie scene, Brisbane is a melting pot. It’s booming – it seems like an amazing new place opens every week! 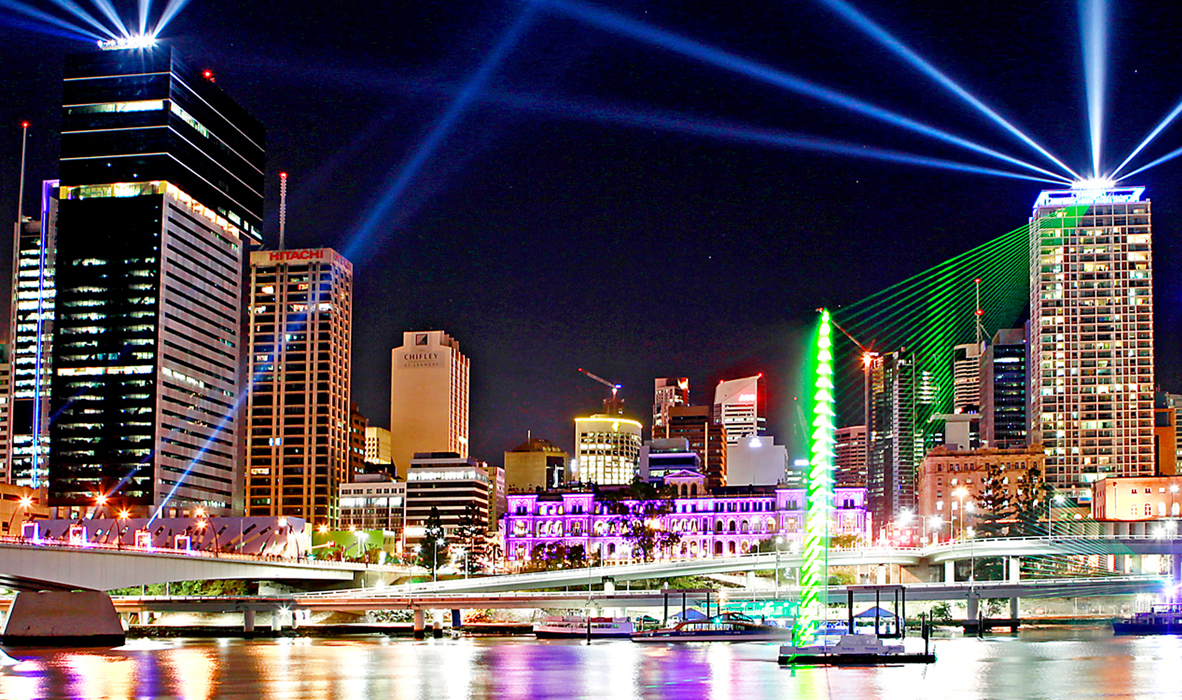 Agreeing with Alicia,Â Vanessa,Â our culture and creative industries writer,Â says seeing Brisbane grow this year has been a joy. Her highlights have been opening her first coffee container shop featuring a local artist and local bites as well as the Peking Duk set at Splendour 2014 was unforgettable. 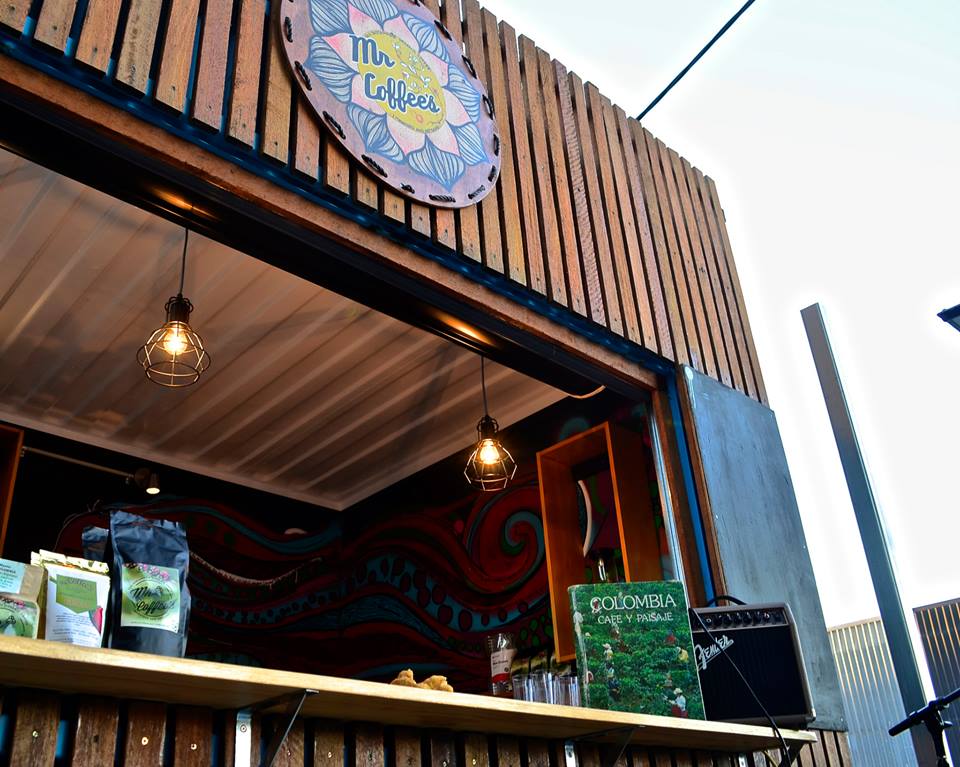 Alex, our music writer, lovedÂ Violent Soho’s gig at the Mansfield Tavern earlier this year. Being surrounded by a few hundred people singing along to ‘Covered in Chrome’ was an amazing experience. 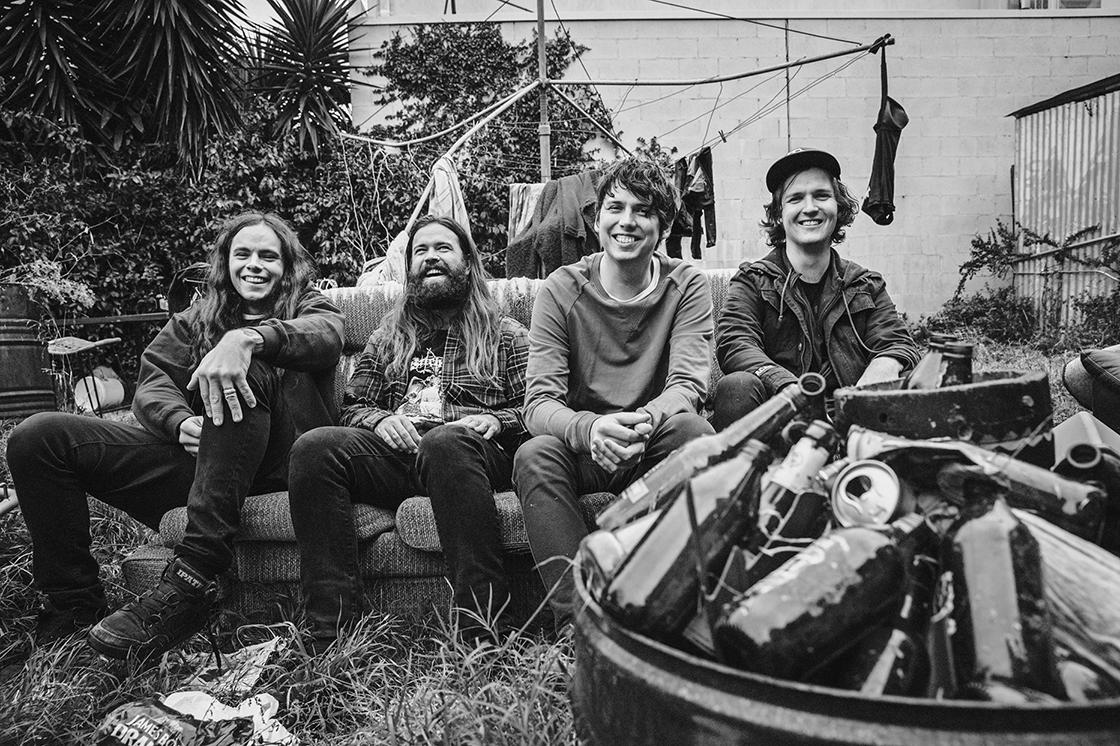 For foodieÂ CarolineÂ all the new gastro pubs around Brisbane like her favourite Red Hook and Communal Bar and Eat House as well as Yard Bird Ale House are a definite highlight. 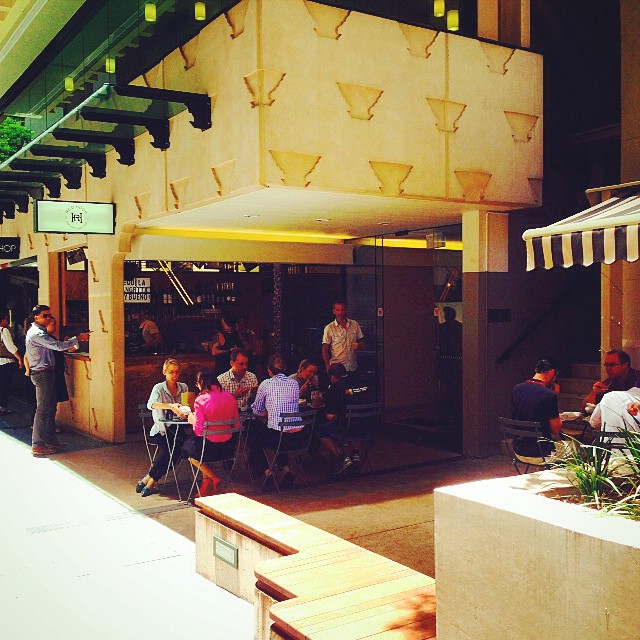 Ratu, Creative Drinks’ director, has said thatÂ 2014 was a massive year for Creative Drinks. It is only our second year running the blog and we were invited to endless openings and launches of new bars, restaurants, music venues and events. There was the launch of Sartre Magazine, there was also our launch of our Artist Booking Service. Personally, this years Big Sound was great, the opening of Dutch Courage was a highlight as was Kwan Brothers Opening. 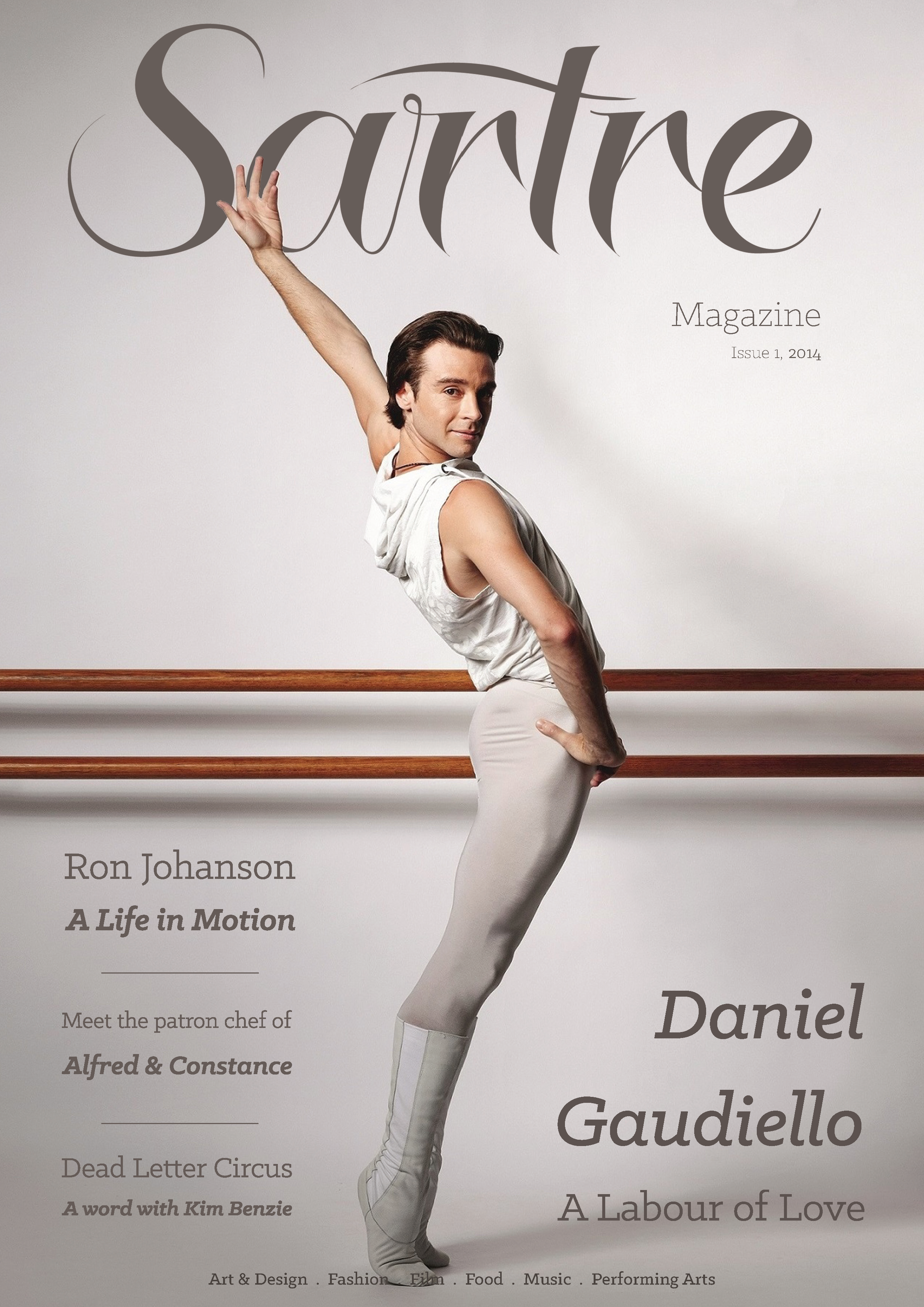 ForÂ Melinda, food and events writer,Â this year involved planning the Creative Drinks networking event; The Spring Fling. A definite highlight because of all the friends and contacts made through the event as well as witnessing the fantastic finished product. She also saw the one and only Yeezus live at the Brisbane Entertainment Centre which was a dream come true! 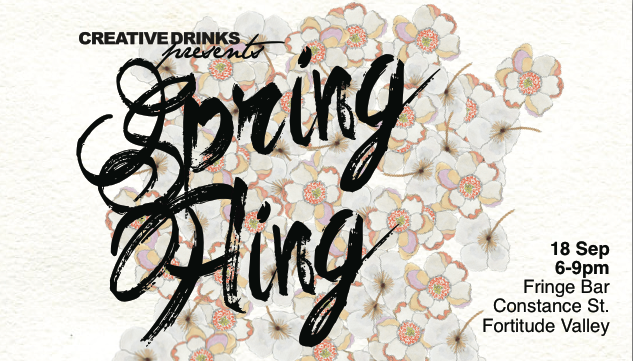 Melbourne Bloggers That Are Taking Over The Fashion World