The current state of The Dallas Buyers Club LLC: should you be worried about receiving a letter?

Following an extended legal battle between The Dallas Buyers Club LLC and Australian Internet Service Providers (ISP) it was ruled that, for all but the major ISPs (including Telstra and Optus) Australian providers would be required to deliver the identities of approximately 4,700 customers allegedly involved in the illegal downloading or â€˜torrentingâ€™ of Dallas Buyers Club. 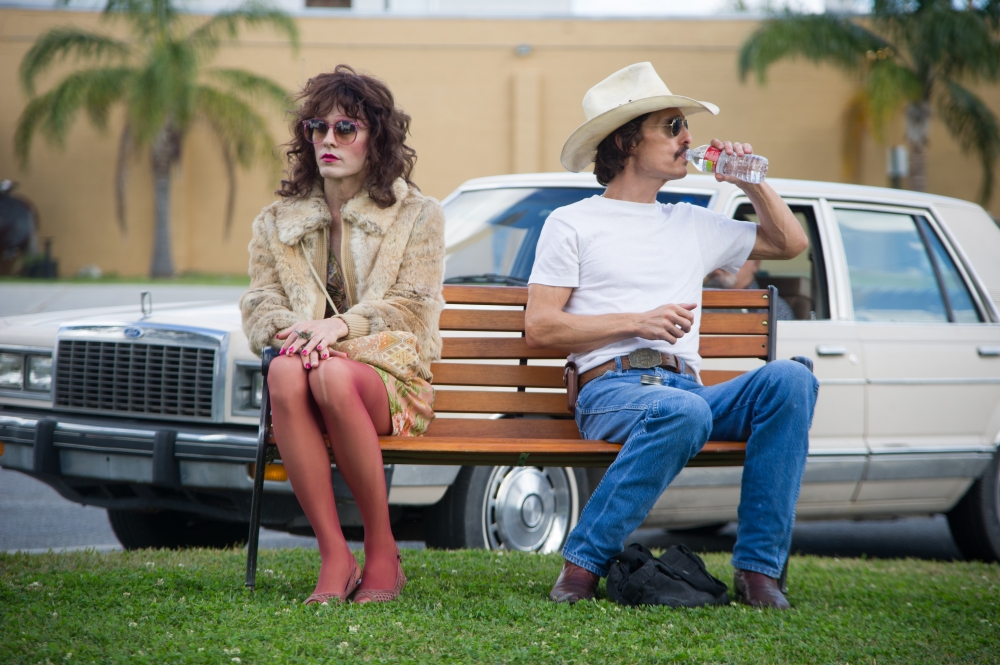 While the situation is still developing on the DBC LLC end, iiNet and M2 Group (Dodo, iPrimus) have gotten on the front foot, offering their subscribers free â€˜legal servicesâ€™ should they be contacted in any way by the LLC.

â€œiiNet is working with a law firm that has offered to provide pro-bono services for any of our customers. More details will be provided when agreement is reached on that frontâ€ wrote Ben Jenkins in a blog post on iiNetâ€™s official blogsite.

Though the court ruling does allow for The Dallas Buyers Club LLC to use this information to pursue a continued legal fight, iiNet believes their customers should not be worried.

While the â€˜legal servicesâ€™ iiNet proposes may amount to no more than some personal advice, it is positive to see local ISPs taking steps to support the continued battle of their customers. 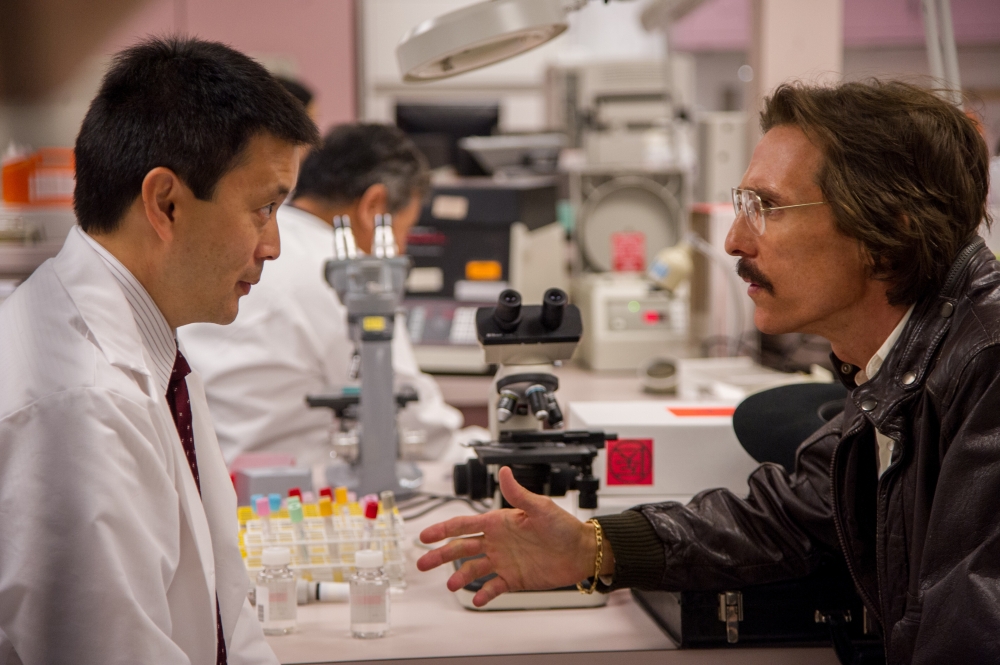 If you are not with iiNet or M2 Group, should you be worried about receiving a letter from The Dallas Buyers Club LLC?

At this stage, the answer is maybe. It is extremely likely that offenders will be receiving some form of legal letter from the LLC, confirmed by the vice-president of royalties at Voltage Pictures (Dallas Buyers Clubâ€™s parent company) Michael Wickstrom, who stated in an interview with Triple-J that â€œwe are working with our Australian attorneys to come up to an Australian solution to an Australian problem. What works in the US may not workâ€¦ in Australia. But we are developing a system that becomes a deterrent.â€

Michael went on to stress that the enormous figures being quoted by many sensationalist journalists are based on American figures for a few specific cases where the offenders were regularly uploading â€œa network of hundreds of filmsâ€ and contributing to a widespread problem. 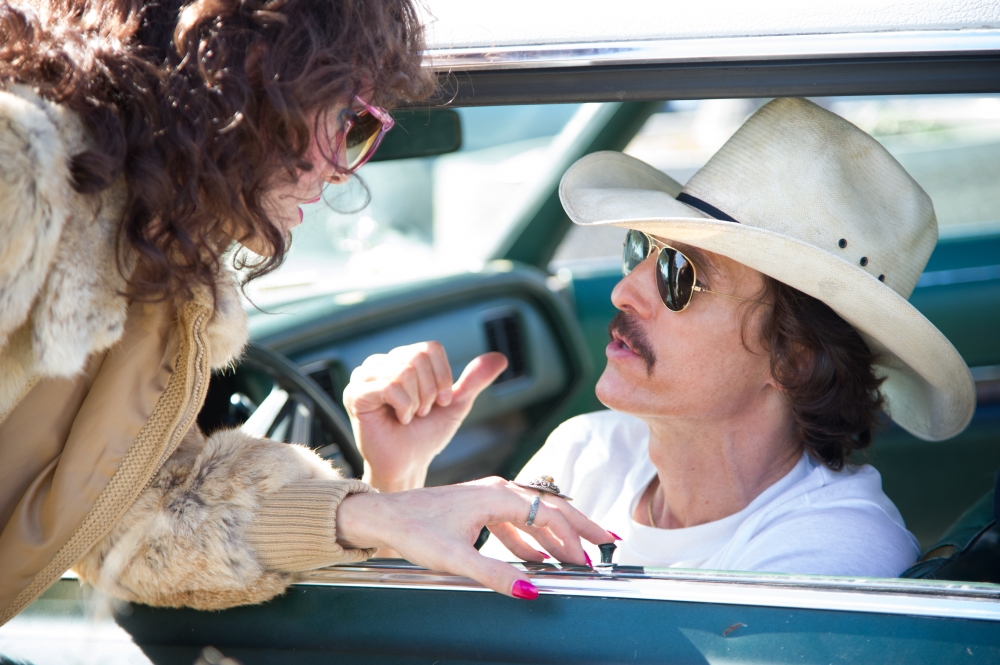 The Judge on the case determined that no letter could be sent out without the courtâ€™s approval, so if you receive a letter you believe is undue, or requests immediate payment rather than notifying you of a possible legal case, you should seek immediate legal advice.

If youâ€™re being chased over the downloading of Dallas Buyers Club, remember that this is a single offense being observed, and your case will be treated as such.