Damien Johnson Confronts Transphobia On His Cover of 'Your Woman' 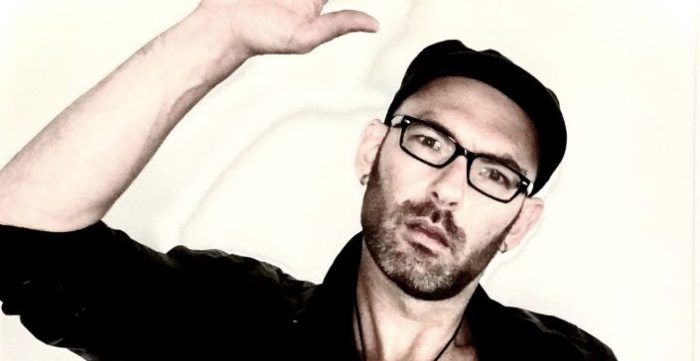 “My interpretation of this song is slightly darker and heavier. I have recreated this song to promote my personal concern for the rights and wellbeing of transgender people, particularly women, who are at a higher risk of being physically and sexually abused than their cis counterparts”

These are Damien’s sentiments on his cover of ‘Your Woman’ by 90’s band, White Town.

Creating an industrial/electro ruckus out of Ipswich QLD, Damien Johnson has been creating poignant social commentaries through his last few singles ‘Enemy’ and ‘Power’. In 2020 Damien’s music took on a heavier, electronic element, whilst also maintaining the looping and hip-hop elements of his previous works. ‘Your Woman’, Damien’s first single of 2021, is a noisy industrial cover of the White Town hit, and was mixed by Nathan Gold in Texas.

Damien’s ‘Your Woman’ builds a sonic soundscape out of a smooth keys, glitchy synths and heavy bass tones alongside his flowing yet distorted vocals to create a version all his own while still remaining true to the flow of the original.

Damien’s reasons for covering this song were twofold. Firstly he had always felt a strong connection to the original, “Something about the melody of the main riff, the tones used and the melancholy undertone in the lyrics connected with me in a way that would sometimes leave me floored in tears of both ecstasy and sorrow’.” Secondly, as one who continually wrestles with his own sense of identity within the context of gender and sexuality, Damien has always had an affinity and connection to the LGBTQI community and a passion to see people being loved and accepted as humans. ”I really struggle with the obsession that we need to find labels for everyone.” 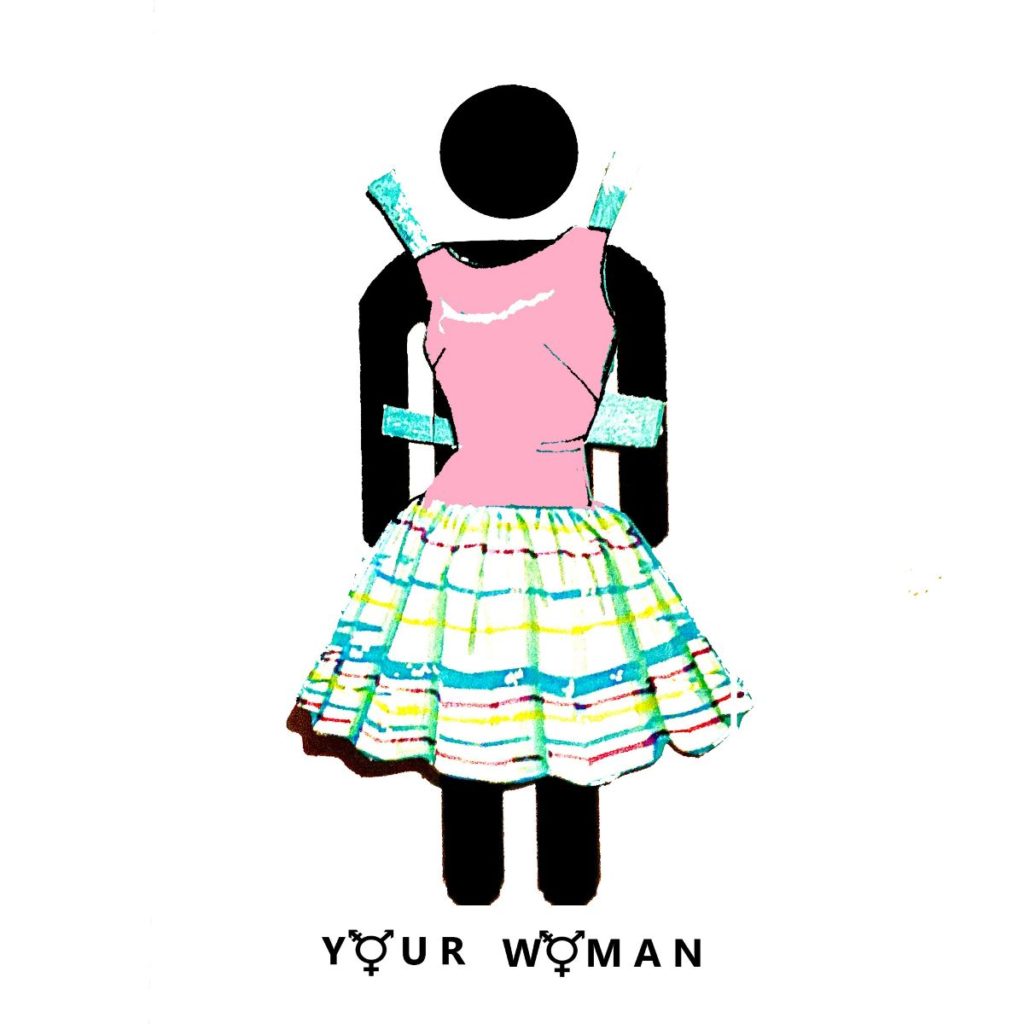 “The desire to cover ‘Your Woman’ came largely from swiping on a dating site. I often get lazy and just swipe on the pictures. I matched with someone, and their bio began by saying they were a ‘trans girl’ – which immediately touched into my own unconscious bias. That’s when I began talking with some friends of mine who are in the LGBTQI community. They informed me of the stats around abuse towards trans women when going on dates, and the need to be upfront about not being born the sex they now were so as to avoid a violent confrontation later. I thought it was a sad fact of current society that many ‘straight’ men can’t handle dating a trans woman simply because of their own preconceived ideas and stigma. It became clear to me, that this song was the song I wanted to use to challenge people to see the beautiful men and women in front of them NOW”.

When Damien isn’t retreating away in his home studio or tending his chickens you can catch him playing festivals like Anywhere Festival, Toowoomba Carnival of Flowers, or gate-crashing Open-Mic nights everywhere with his energetic and engaging stage presence.

Damien Johnson’s cover of ‘Your Woman’ is out on Friday, 19th of February 2020