Damien Power is one of Australia’s most talented observational comedians. His comedy routines are always full of big ideas. “I took a real passionate interest in, broadly speaking, sociology. I’ve always been fascinated by all the obscure things. Whether it be film, music, psychology, or political perspectives and paradigms. I’ve always been super interested in that kind of stuff off-stage so it became a mission for me to put it onto stage. Instead of doing the easy and probably funnier path of taking something small and making it big, I kind of was taking this really big stuff and trying to make it palatable to Brisbane pub audiences”.

Having been selected to perform at the Just for Laughs Festival in Montreal and also being nominated three times for the best show at The Melbourne International Comedy Festival, Damien’s career has been full of highlights.  “In 2012, I got fired from my IT job because I used to go around the office trying out jokes on people and I was just generally a nuisance. I had to quit anyway because I was doing the Melbourne Comedy Festival for the first time. I lost my job and went down to Melbourne Comedy Festival and it all went very well. The first sort of big gig I got off the back of my first festival show was supporting Tenacious D touring Australia. So, that was definitely a big highlight”.

Damien’s advice for amateur comics is to focus on being unique and to avoid copying other comics. “It’s certainly easier said than done. It’s hard to stay true to something uniquely you when you would feel a lot of pressure to fall into what’s popular at the time. The way to look at it is from a very rational point of view and a logical point of view, which is that nobody wants to see another Bill Burr or another copy of Louis C.K. or whoever the big comedian is at the time. Nobody wants to see another version of them. When they come along, they seem so fresh and different. Everyone goes, ‘wow I’ve never seen anything like this before’ they don’t get there by being like someone else. We all get influenced but it’s really important that you try to find those things that are unique to you”. 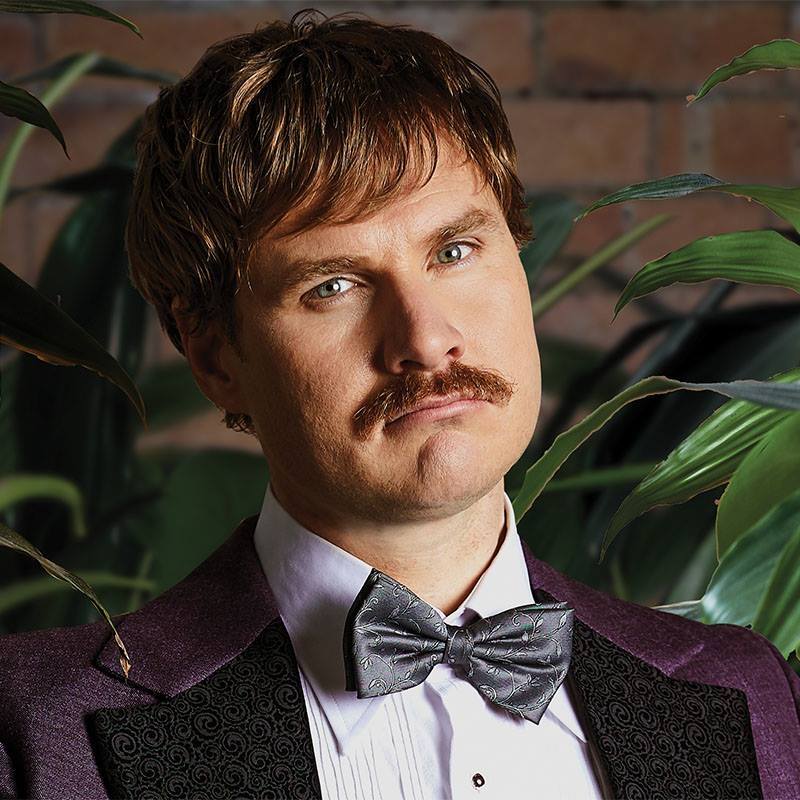 He also emphasises the importance of getting into a routine of writing every day and avoiding distractions such as social media when trying to write new material. “I feel like writing is a lot like fitness. The more you do it, the fitter you get. If I’m going into a writing session, I start by switching the phone off for long periods of time, reading, walking, and trying to write, and then doing it again the next day, and doing it again the following day. Getting into a regular routine definitely helps you become more productive.”

Another way Damien keeps focused on his craft is by producing a podcast called “Neurotic News” with fellow comedian Dan Rath. “I had a podcast called ‘Power to The People’ it was me just sort of mulling through ideas and stuff that I would work onto stage. I then renamed my podcast to ‘Neurotic News’ and decided to do something with a comedian in Sydney called Dan Rath. Dan is probably the best new comic getting around in Sydney at the moment and I just thought it’d be a lot more fun to do something with other people because stand-up is a very solitary thing. It’s fun to have someone to bounce ideas off. The podcast works around the kind of broad topics and ideas on politics and society, the news at the moment, our personal lives and sometimes we do actually explore stand-up bits on the podcast in a conversational manner. I would describe it as a very punchy podcast”. 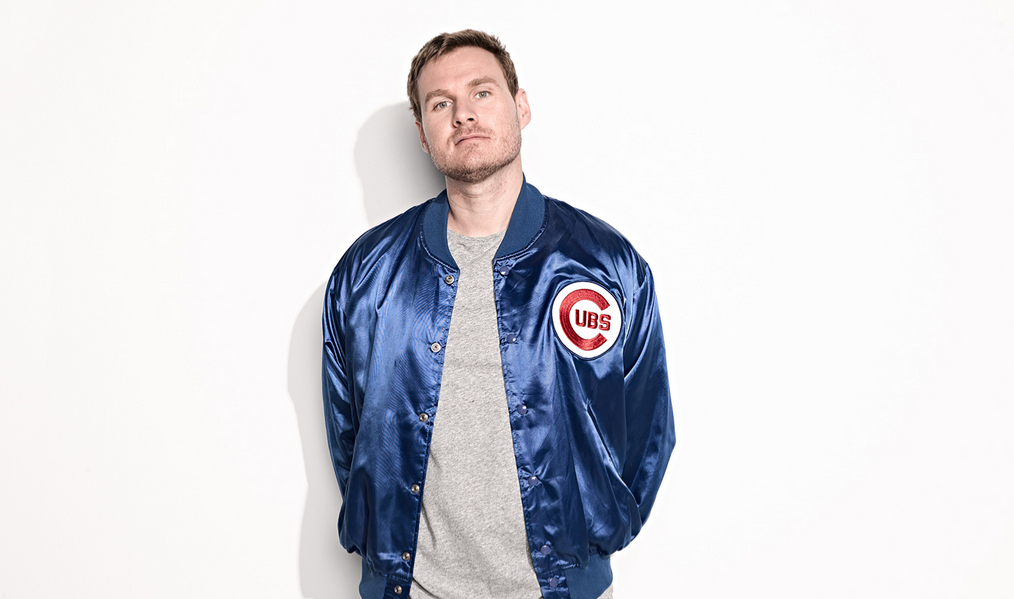 Damien says that the best way to stay motivated to come up with new material is to simply write about the things you are passionate about. “I think you should definitely write about what you know about and what you give a fuck about. It’s going to make your life a lot easier. If you’re faking it, it’s not going to feel authentic, which is one of the great things about stand-up as a medium is that it’s just so pure to you and unique to you that you can sort of feel when it’s not quite you. Also, sometimes something really funny can be not you, it can be someone else’s thing and even though it’s the same joke, it just doesn’t work with you, but it’s funny when they perform it. I think that’s something I find very interesting about stand-up”. Damien’s podcast “Neurotic News” with Dan Rath is available to stream on iTunes via the link below.