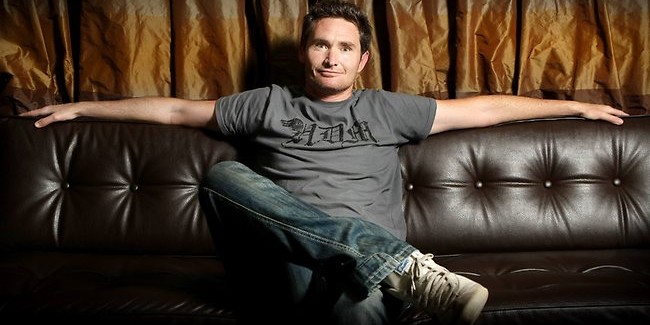 Dave Hughes, otherwise known as “Hughesy” by his forever-growing cluster of footy fans, couch potatoâ€™s who want a good laugh and other admirers, has had both his face and voice plastered over television, radio and comedy for years.

Once loved for his ever-popular comic remarks in the media realm and banter with celebrities, Hughes has swapped his suit and the cameras for a pair of hip Ksubi skinny jeans, a T-shirt and a spotlight on stage.

He has left behind the stable nightly television show, The Project, which is a dream job for many comedians, to perform stand up comedy with a live audience.

Following only the work you love most, has never been more real for the man who always wanted to be seen as an â€˜ordinary guy.â€™

Hughes, who publicised small talk with icons such as Miranda Kerr about â€˜colour blockingâ€™; welcomed Will Ferrell to The Project with mockery about the Australian â€˜dunnyâ€™ before Ferrell turned on his wit with Julia Gillard about split ends; wore a black and white bikini in a humorous attempt to make light of awkward situations; and without hesitation, held his tongue in his cheek as he asked the Dalai Lama to bless the Carlton football team, has never failed to make Australia laugh. 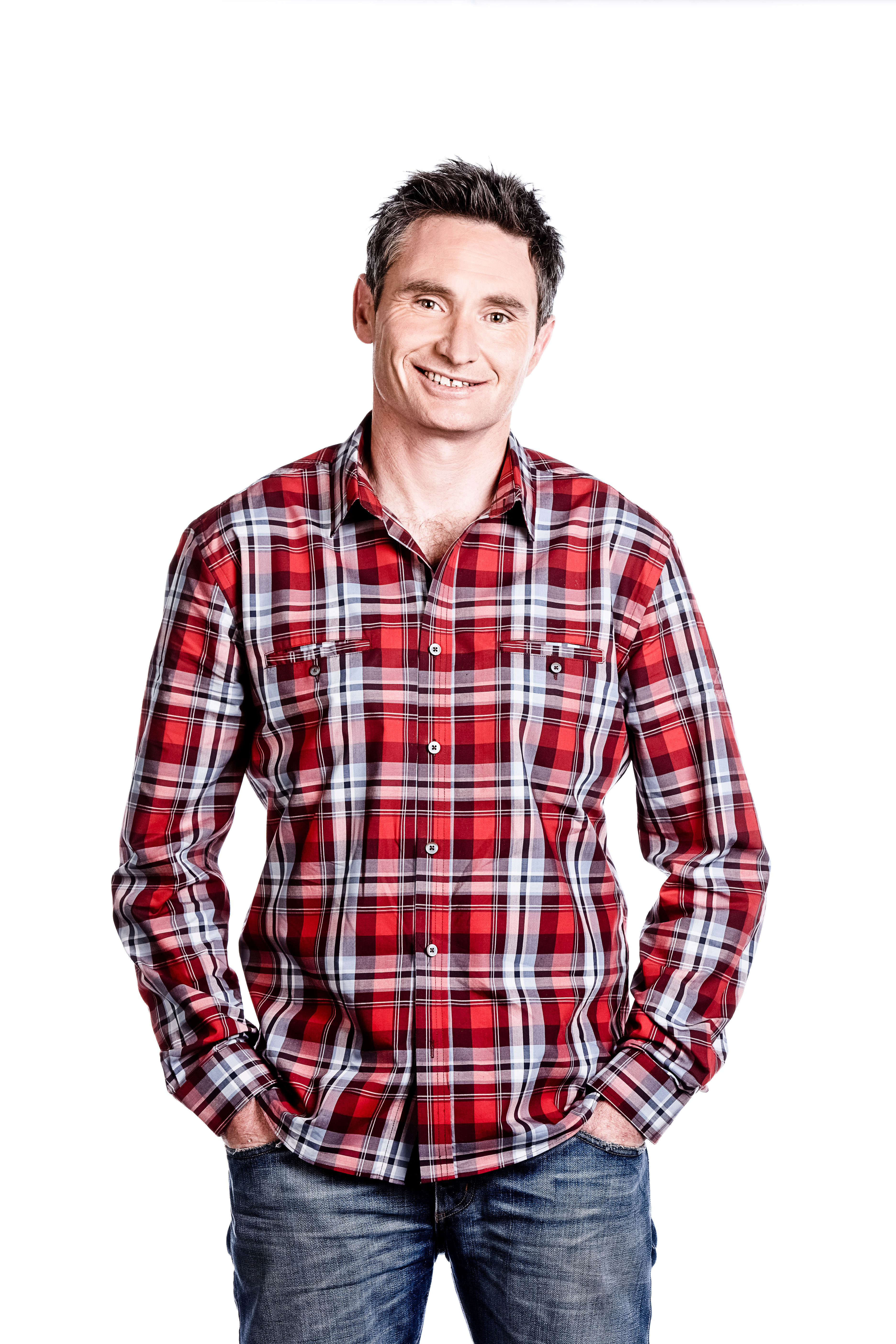 He has since taken his much loved sense of humor and charm to Brisbaneâ€™s The Sit Down Comedy Club, with his first national stand up tour in the past decade.

It was not until I attended the closing night of Hughesâ€™ â€˜A Work in Progressâ€™ when I realised why he made the normally unheard of change in career.

Before braving the other side of the red curtain, I could see the ordinary man inside Hughes; the one he swapped the suit for. He took encouragement from the very few spectators who could see him nervously practicing his skit and used their energy to deliver a highly energetic show.

Introduced by the famously funny MC, Lindsay Webb, Hughes was truly in his element on stage.

Hughes was full of life as he created banter with the mixed crowd who wore a few more hip haircuts and mustaches than the usual spectators at The Sit Down Comedy Club.

He joked of his life as a parent, playing shop and eating imaginary food cooked by his son in his time away from work. He spoke of embarrassing moments meeting celebrities and best of all; he gave the audience an insight into the comics of a man who lives an ordinary life away from the spotlight.

Joking with Hughes as though they were old buddies, Brisbane was lucky enough to witness his improvisation and new jokes that will mark the beginning of a hilarious national tour.

If his ability to earn fame off his nationally worshiped jokes is anything to go by, Hughes is set to make the rest of Australia fall off their seats in a fit of laughter.

Hughes is an Australian comrade to all who love a good laugh. He is one who plays â€˜the best mateâ€™ figure to the footy fans, couch potatoâ€™s and adorers.

So thank you Dave Hughes, you Aussie token you, for testing out the waters with the cool and relaxed â€˜Brisbanites.â€™ We are glad to have had you first. Donâ€™t forget to come back one day, to make us laugh over a steak sandwich, green cocktails and a few beers. We are always up for a bit of fun repartee.

Images credited to The Sit Down Comedy Club