Twin PeaksÂ creator, David Lynch is largely known for his artistry on the big screen rather than the canvas despite being formally trained as a painter in the 1960’s.Â Between Two WorldsÂ gives the public a rare chance to glimpse into this extraordinary and peculiar facet of his work, with over 200 pieces on display.Â  The exhibition is a fusion of a variety of mediums with drawing, painting, printmaking, photography, mixed media, music, film and video.

Entering the show, visitors are greeted by the low growlÂ of theÂ disturbing soundtrack flooding throughout the gallery and the surreal scene of a walk through living room – already setting the toneÂ for what is a truly odd experience. Lynch’s work is arranged thematically addressing three mainÂ ideas – â€˜Man and machineâ€™, â€˜The extra-ordinaryâ€™, and â€˜Psychic Achesâ€™. Notably, much of Lynch’s work reflects an apparentÂ fascination with the darker aspects and potentials of the human form. Pieces from the the ‘Small Stories’ series in particular portray the inner conflict and interplay within ones self between light and dark – linking nicely within the broad theme of duality and trying to maintain a balance of theÂ Between Two Worlds exhibit.

Accompanying the main exhibit, a complete retrospective ofÂ Lynch’s films likeÂ Eraserhead (1976),Â Blue VelvetÂ (1986) andÂ The Elephant ManÂ (1980) along with other of hisÂ videos and works for television will be showingÂ in the Gallery’s Australian CinÃ©mathÃ¨que. Giving audiences a unique opportunity to move between the gallery and cinema environment at their own leisure. 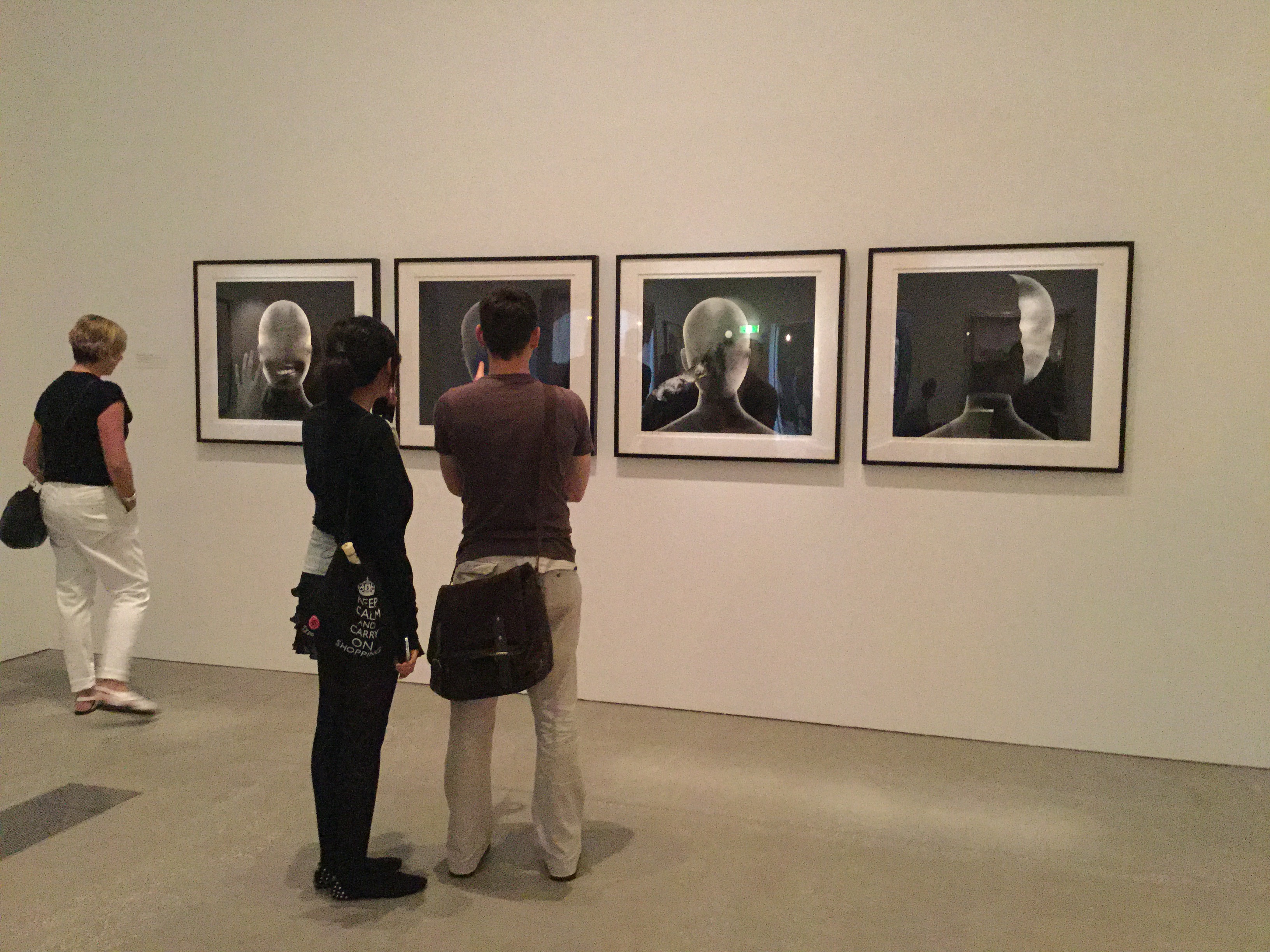 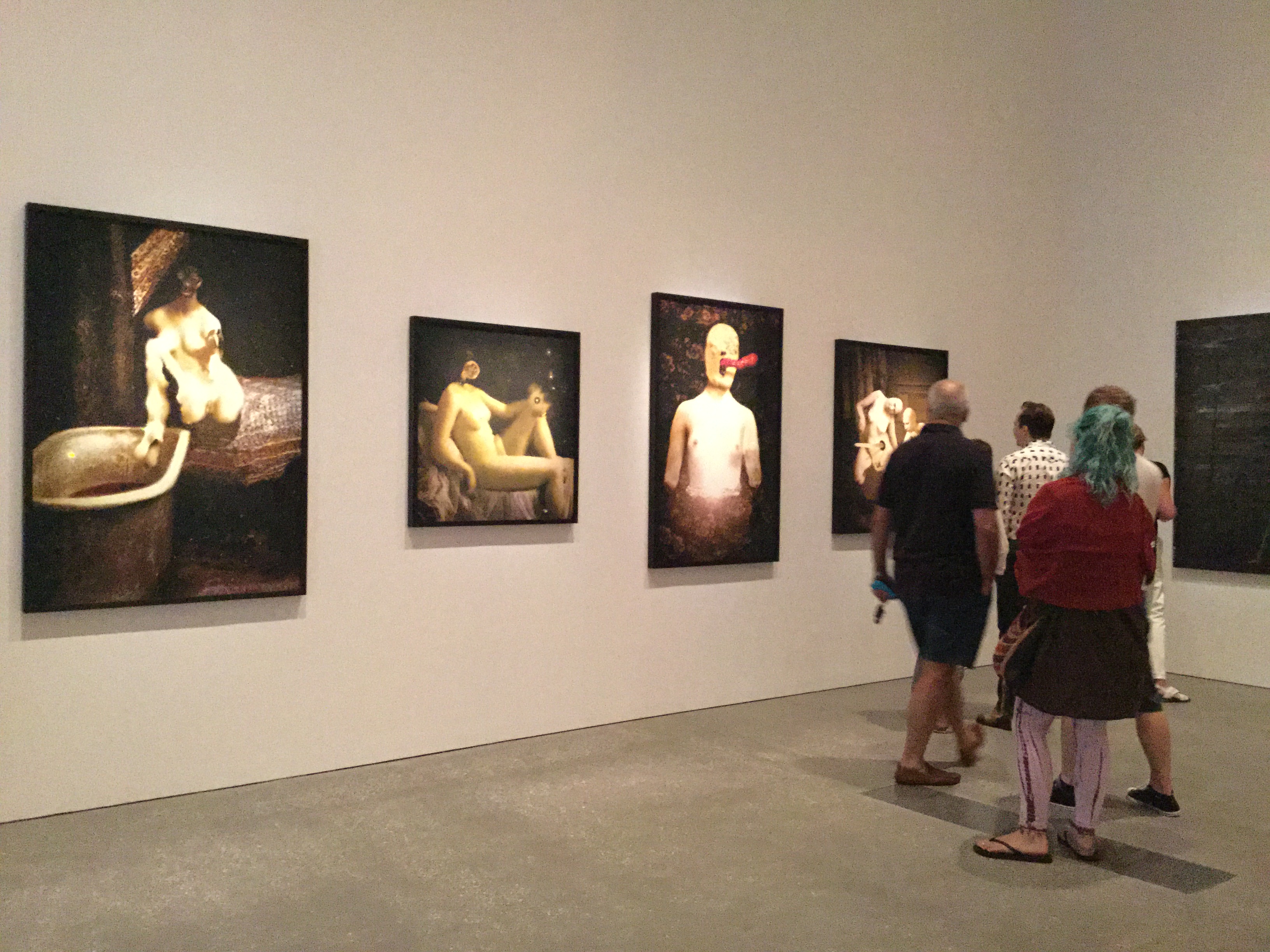 Where: Queensland Gallery of Modern Art