The Dawn Of A New Era for the Brisbane Arts Theatre

Brisbane has some of the most iconic theatres around.

Having a keen knowledge of the history of the Arts Theatre, Mr Foster went on to speak at length about the company; â€œ1936 was its first year – it was established by Jean Trundle and Vic Hardgraves and it is said that Jean still haunts the place, although Iâ€™m a bit of a scepticâ€¦the venue on Petrie Terrace was purchased in 1959 and turned into a theatre. The company performed all around Brisbane before that, particularly at Albert Hall.â€

The announcements that have been made about the home of Avenue Q, classic children’s plays, and a dedicated Terry Pratchett fanbase are pretty major. One of the announcements saw a change to the main house â€“ itâ€™s becoming semi-professional. So what does this mean to the community of the Arts Theatre? â€œWhat it means to our existing community of people is the next step for them. For example, the main house is the only division thatâ€™s going semi-professional, the childrenâ€™s theatre is remaining as it is. So those people who, for example, have been on stage in many of our shows will now have the opportunity to receive financial remuneration for what they do. So itâ€™s an excellent change for those people who have given us so much.â€ 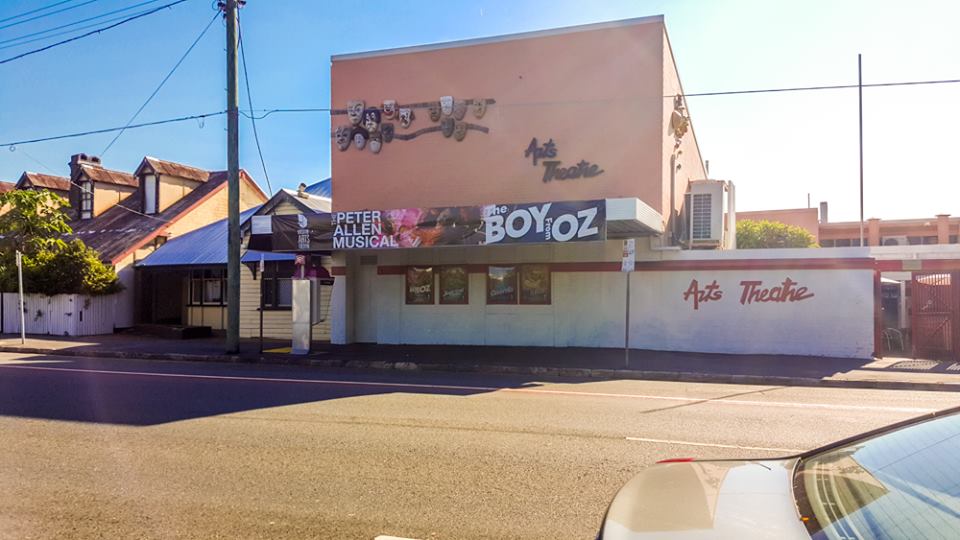 It’s not just actors that are acknowledged here – itâ€™s also the directors, designers, production teams and stage managers. There will also be ample opportunities for the actors training in the theatreâ€™s various workshops to find their way on stage. “And next year, while most actors on stage will receive a small performance fee, a lot of ensemble roles will be filled with those who are training in our workshops so thereâ€™s a massive opportunity for everyone who may not have ever been on stage to be on stage if they are undertaking training with us.â€

These changes donâ€™t mean an end to the types of shows the theatre puts on, however. â€œIâ€™ve got to quash the fearâ€¦Weâ€™re not going to shrink down our shows, just because we need to start paying people. Youâ€™ll continue to see what you have seen over the last three years. 2014 marked a major shift for the Arts Theatre. It was a new board, so a new management team that was very different from any previous management team. The artistic director John Boyce had returned from a yearâ€™s leave, and he was rejuvenated and had completely different ideas about the future. So the sorts of shows youâ€™ve seen since then, particularly those with what John terms as multiple audience engagement throughout the productionâ€¦youâ€™ll continue to see much of the same. Big shows in a small space.â€ 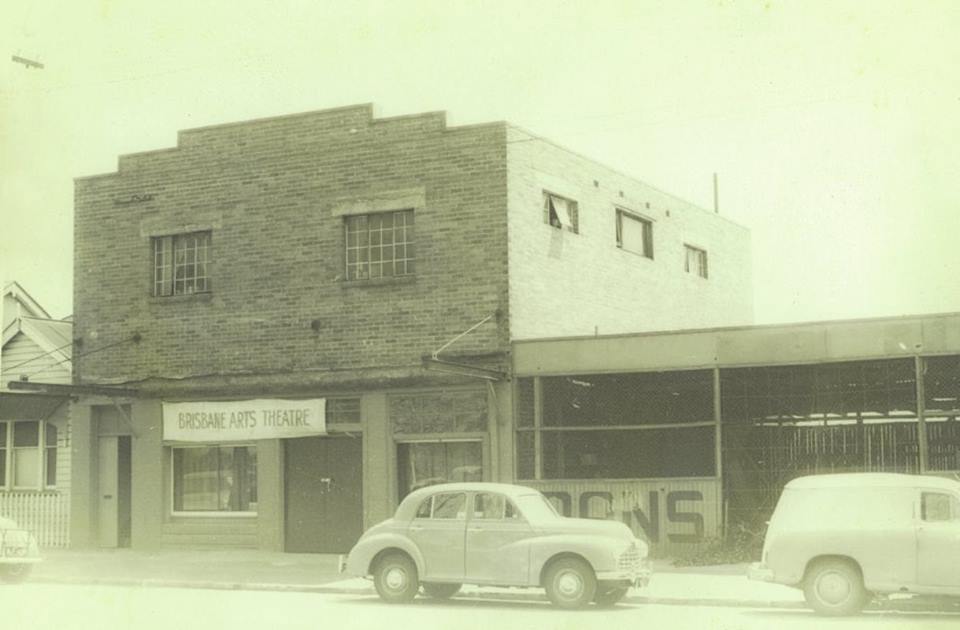 The other announcement made was that the Arts Theatre will be renovated, with a call-to-arms to donate being made. Mr Foster laughed when I asked why the theatre was looking to renovate. Itâ€™s understandable, seeing as not much has changed since the bar, office and courtyard were established well before the 21st Century. He cites the courtyard as a major problem as there is no cover for it. â€œThe biggest thing is…we need to cover the courtyard. But we want to do that in a way that also pays some love and respect to our buildingâ€¦ we want to make major improvements to the front of house experience.â€Â  He views the Arts Theatre as a â€œgateway to theatreâ€ and that a lot of their audiences havenâ€™t been to other theatres such as La Boite or QTC. â€œBecause we are an accessible theatre, because we are small, we have a very welcoming atmosphere, we only have 151 seats. Itâ€™s not a major night out. Our audiences donâ€™t feel that they have to dress formally, for example. And in terms of our price, as well.â€

The renovations are slated to end by the end of next year, but it all depends on how far the theatre gets with donations. â€œI mean, weâ€™re building our corporate partnerships, and we continue to seek partnerships with businesses whose values might align with ours and hopefully that might help us a bit. But certainly, anyone out there who is a tradie, or an architect or anything thatâ€™s helpful to completing this stage of the build, weâ€™d love to hear from as well.â€ And will there be any further announcements made? Only time will tell. â€œAll I can say is yes thereâ€™s a third announcement. It will be announced in the next couple of months and then of course our season announcement in September.â€