Day in the Life: Sarah Stephenson

Sarah Stephenson, the filmmaker at Black Cat Film Productions in Brisbane recently talked to us about how COVID-19 has had an impact on the Queensland film scene.

The Creative Issue: What does your daily routine look like under self-isolation?

TCI: How has COVID-19 had an impact on Black Cat Film Productions?

TCI: How are you pushing forward with any current projects?

SS: At the moment my current film project, Attack of The Cat People, is in the middle of post-production. I have almost finished my part, then it will be handed over to the Audio
Studio for a little work. I can’t organise a film premiere until I know more about the
coronavirus and social distancing. In my spare time, I am writing up new script ideas for
future film projects. This helps to keep my mind active and focused. 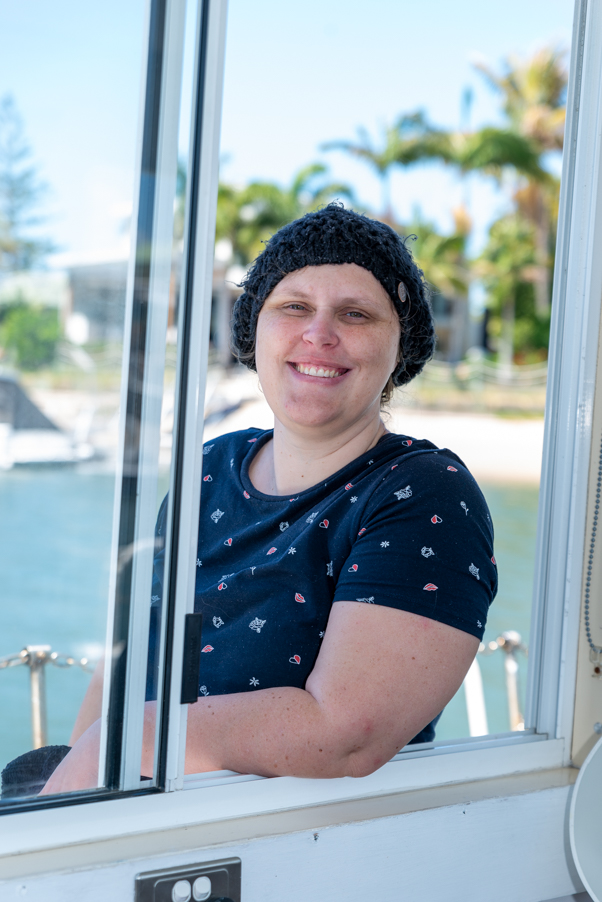 TCI: Is there a new hobby or talent you are trying to pick up while staying at home?

SS: Several months ago, I started doing a film review podcast called Boys n’ Ghouls
Film Review Podcast. My dad, Mike, is my co-host and several friends have been guests on
several of these reviews. The first podcast was uploaded on the 5th of February and we have
been doing two reviews each week.

Boys ‘n’ Ghouls Film Review Podcast mainly concentrates on horror, sci-fi and fantasy movies, TV series and related books. We review new movies & TV series as well as older media. We may even do reviews on some of the better silent movies.

Since starting the podcasts, I’ve been absorbing new & interesting ideas about filmmaking,
and how those similar ideas are still used today.

TCI: Any advice for other filmmakers to stay positive in these strange times?

SS: My advice to all filmmakers is to not focus on the negatives but on the positives. If you have a lot of free time at present, use it constructively. When I’m on a film set and things are slow and taking too much time to come together, I focus of the end of the project and what I am trying to achieve. There are so many setbacks but look what happened: we created a movie. So, everyone, stay positive! We will get through this! The future will be bright and positive again.

TCI: Is there a piece of entertainment – be it a film, TV show, book, artist etc. – that you have found to be a great escape from all of this stress?

SS: That’s hard to say, seeing as I read and watch a lot of movies, TV shows & books. But I
would recommend A Discovery of Witches, Vampire Academy and the odd classical novel
like Jane Eyre, Phantom of the Opera & Mansfield Park. 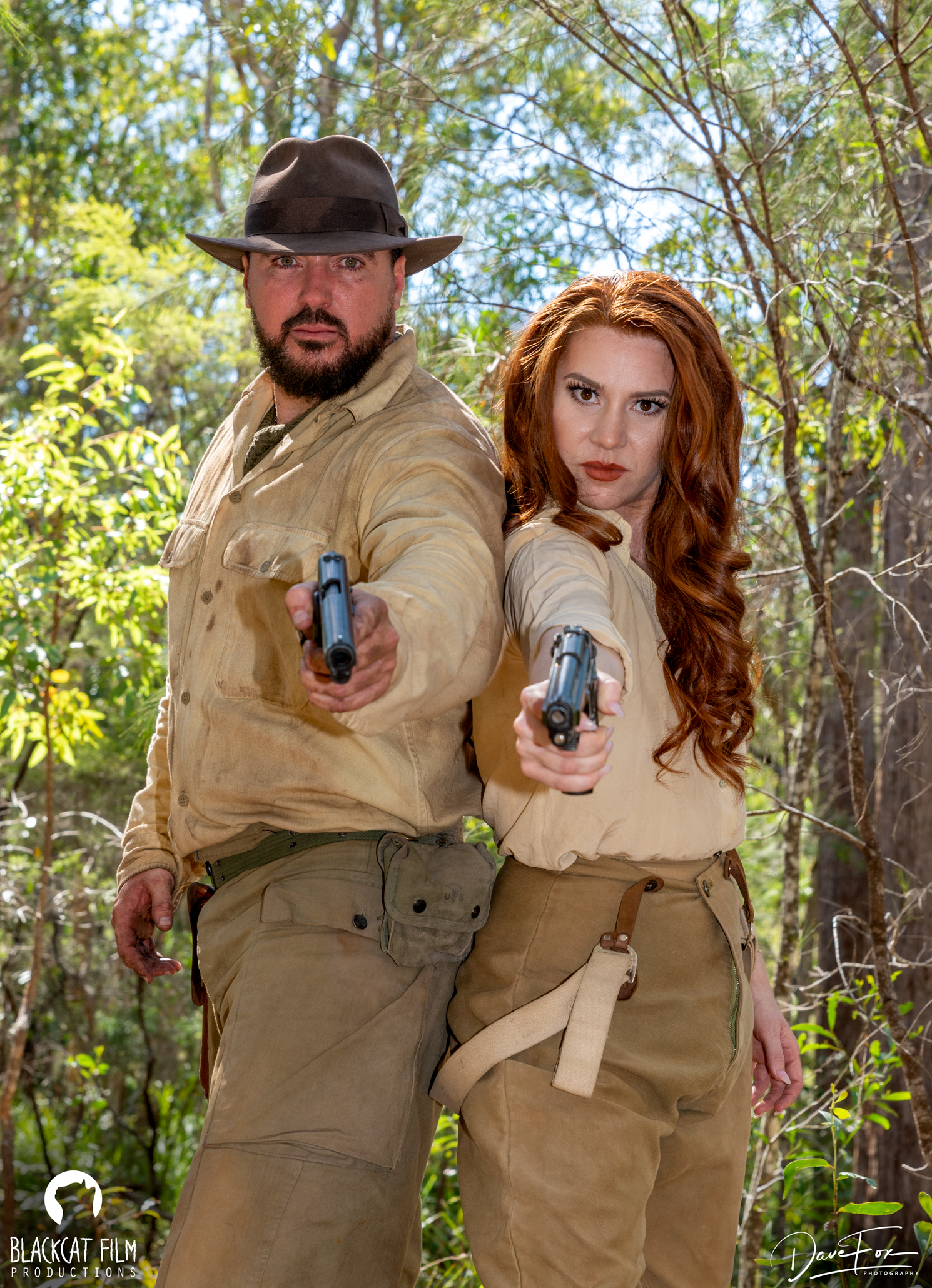 TCI: Where do you see the Brisbane film scene once all of this is over?

SS: I hope it continues to grow and develop, accepting new & upcoming feature film projects. I would love to see new locally made movies that will interest people. I believe this tragedy will make us all stronger like many past tragedies that happened years before.

TCI: What can people watch from Black Cat Film Productions to pass the time at
home?

SS: People can watch my web series called Mia Morris’ Diary. This was developed and filmed in 2018. It is a contemporary retelling of Bram Stoker’s Dracula. This project has been included in many Film Festivals & Film Events and has received over 40 awards and nominations.

They can also check out the Boys n’ Ghouls Film Review Podcast. They are quite
entertaining and fun to listen to. My dad and I deliver a mixture of behind the scenes
information, some personal views, along with a good dose of humour.

Make sure to catch all of the good work done by Black Cat Film Productions over on their website.