The internationally acclaimed Sydney Dance Company are returning to Adelaide this August, bringing with them a ground-breaking new work of contemporary dance, De Novo.

De Novo is in fact a triptych of new worksâ€”Emergence, Cacti and Fanaticâ€”from some of the most highly regarded names in the dance world and beyond. With keen contemporary sensibilities, exciting new collaborations and the renowned skill of the Sydney Dance Company, De Novo is a definite stand-out on the Adelaide Festival Centreâ€™s calendar. 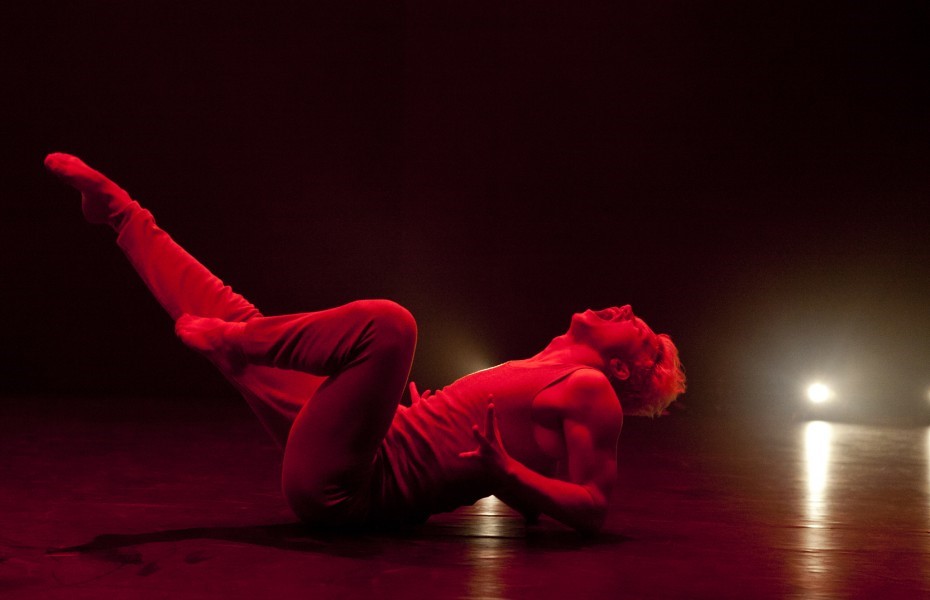 Created by Sydney Dance Companyâ€™s Creative Director Rafael Bonachela, Emergence is concerned with popular culture and the interplay between â€˜popâ€™ and the artistic process. Bonachela has enlisted composer Nick Wales and singer-song writer (and indie sweetheart) Sarah Blasko to create a captivating and instinctual original score. Meanwhile, acclaimed Australian fashion designer Dion Lee has provided an exclusive collection of costumes for the production. With so many creative luminaries behind it, Emergence is sure to shine.

Joyful and irreverent, second on the docket is Cacti, a critically lauded work by award-winning Swedish choreographer Alexander Ekman. Cacti is an engaging and highly theatrical piece, featuring sixteen dancers, a string quarter andâ€”yesâ€”potted cacti. While celebrating the simple pleasure of dance, Cacti is also an intelligent and fresh comment on audiencesâ€™ need to define art and performance.

Finally, Adelaideâ€™s own Larissa McGowan rounds out the bill with Fanatic, a truly modern dance piece set in the living room of a disillusioned YouTuber. With its central theme in the Alien vs. Predator franchise and a soundscape from two sci-fi blockbusters, this tongue-in-cheek exploration of fan culture is hilarious, high-energy and redefines what it means to be high art. 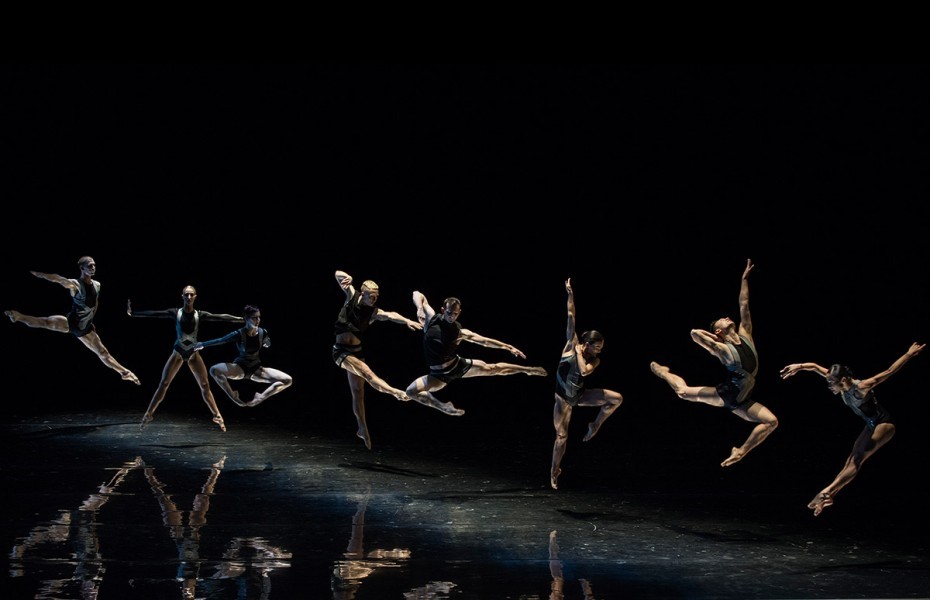 Bringing these tantalising new works to life are the Sydney Dance Company, a now legendary force in Australian contemporary dance. The exceptional sixteen-strong ensemble have performed across the globe, from their home turf at the Sydney Opera House to stages in New York, Shanghai and Moscow. Among their number is another Adelaide local, Jesse Scales, who has recently been nominated for a Helpmann Award for Best Female Dancer.

De Novo is contemporary dance at its freshest and finest. High theatre, world-class creatives and the incredible skill of the Company make this production a must.

For more details or to book tickets, check out the Adelaide Festival Centre here.