The Brisbane standup comedy scene has found a new home, as the Dead Jesters comedy showcase moves into the basement of Woolloongabba dive bar, Padre.

Dead Jesters injects life into the alternative comedy format with a range of stand-up sets and interactive segments, with audience joke submissions (good or bad) and improvisation challenges.

For just $5 entry, you can expect seasoned acts such as cardigan-clad, zinger-slinging Melinda Buttle, unique local character Davo as well as a fresh host of newcomers giving it their all in an intimate basement setting, while enjoying Padre’s range ofÂ craft beers, cider and wines. 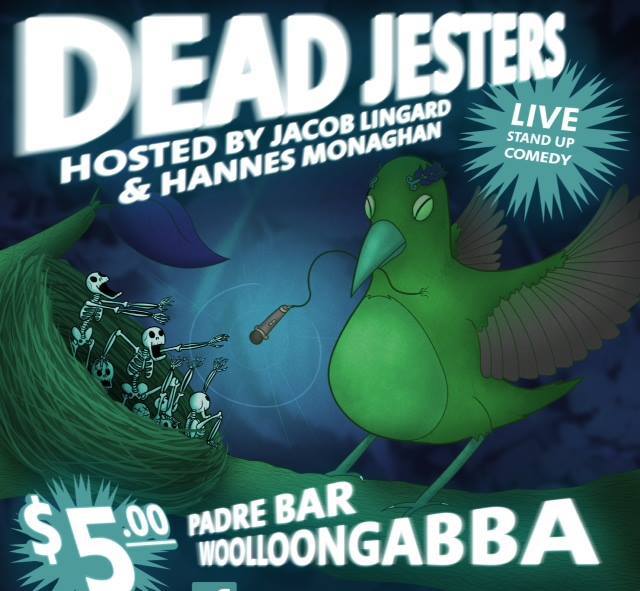 If you were missing in action the day of a show, don’t stress – sample-size portions of Dead Jesters can be enjoyed from the comfort of your own home in podcast form, as show hosts Jacob Lingard, (the brains behind newcomer showcase, Fresh Meat) and Hannes Moneghan sift through the entrails of the previous show and dissect the night’s choice moments. Listen to some lively commentary on the hits and the misses of the previous show, as well as chats about the anatomy of a good gig from their own perspective as comedians grappling with hecklers, hen’s nights and jokes that sounded like a great idea in the shower. 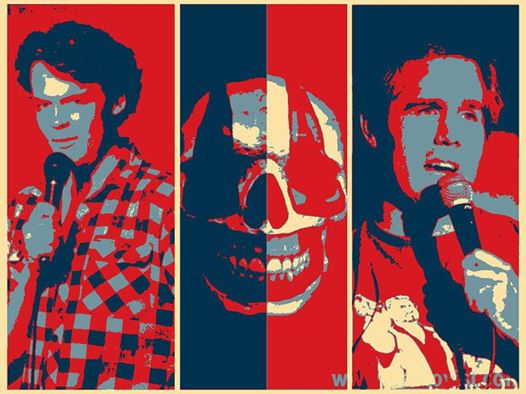 Two Young Creatives, One Emperor And A Mission To Solve Industry Problems