Dead Wolves return to The Zoo

The Brisbane rockers will be launching their new live album and DVD at The Zoo this February.

This venue is in fact where the band recorded that album in December 2013.

The band was formed in 2012 by vocalist Bones after leaving his previous band Escape from Lincoln.

He then recruited brothers Pat and Heath Shipp (guitar and bass) and drummer Callum Deed and Dead Wolves was born.

Though they have only been around for two years, they have already released two EPs and one LP before this live album.

Dead Wolves could be broadly classified as hard rock, though they incorporate many different styles in their music.

Among their influences are Dead Kennedys, At the Drive-In and Queens of the Stone Age.

Supporting Dead Wolves are fellow local acts Bmx-Ray, Minus Nine and Seismic Toss and likeÂ Dead Wolves, they are from the hard rock genre.

Bmx-Ray and Minus Nine are influenced by punk music while Seismic Toss refer to themselves as stoner metal.

Such a mix of hard rock bands along with their fond memories at The Zoo, makes for the perfect launch of Dead Wolves’ first live album. 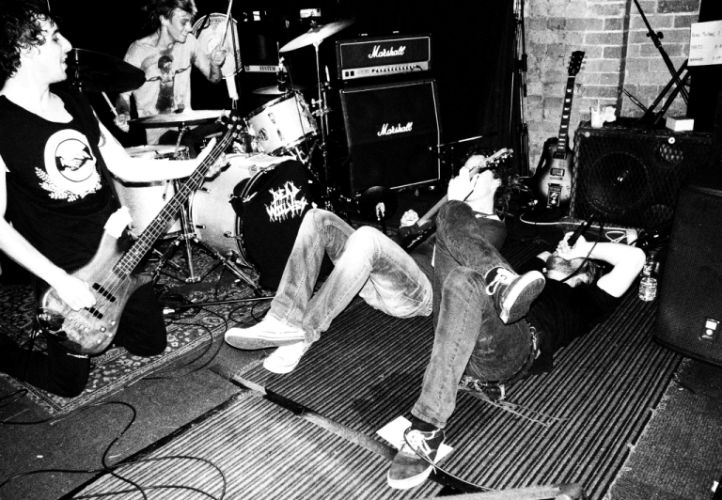 The Details
What: Dead Wolves live at The Zoo
Where: The Zoo, 711 Ann Street, Fortitude Valley
When: Saturday, 1st February. Doors open 8pm
How Much: $15 at the door
Website:Â deadwolvesmusic.bandcamp.com/