Dear Seattle’s Brae spoke to us about their latest single ‘Cut You Deep’ and the accompanying tour.

Sydney’s four-piece rock band, Dear Seattle, have had a big year so far. Whether it’s supporting Brisbane’s Columbus, playing a few showcases at BIGSOUND or now touring with Kingswood, there’s a chance you’ve heard of them before.

We can’t seem to keep them out of Brisbane and they’re coming back at the end of the year as a part of their tour to go along with their latest single, ‘Cut You Deep’. They’re playing at the Crowbar on December 12th and we spoke to lead singer, Brae, about their year and their latest single.

The Creative Issue: You’re on tour with Kingswood at the moment, how have those shows been so far?

Brae: Yeah really really good. We’ve just done Western Australia which was the first time we’ve ever actually been over there. We played at Fremantle on the first day and then Dunsborough on the second and they were both pretty packed houses. More kids than we would have expected actually knowing us over there so it’s really good. 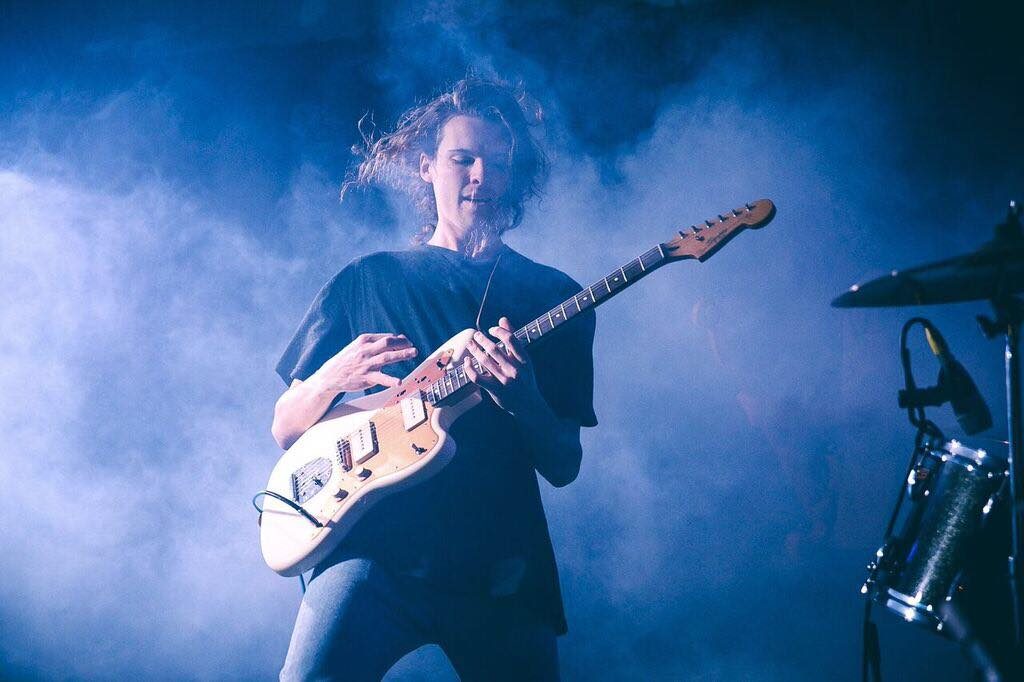 TCI: Your sound is a bit different to Kingswood’s sound, do you think people are getting into it?

B: I think so. We did Tasmania with them probably about a month or so ago. Tasmania and a couple of rural New South Wales dates. It seemed like everyone was responding really well to it. I think there’s enough similarity in some of the sections that a lot their fans jump on board as well.

TCI: You played a couple of shows at BIGSOUND last month, how was that?

B: BIGSOUND was really good. It’s a bit of a strange thing to play shows at because the festival itself isn’t really made for punters as much as it’s more for like industry and labels. So we played a couple of shows and those were pretty much full rooms and people are just standing and watching as opposed to what you’d normally expect at your own live show. People aren’t really getting into it and singing along. It’s a bit nerve-racking in that sense but it was still really fun.

TCI: You’ve toured a fair bit this year, is there going to be anything different about the ‘Cut You Deep’ tour?

B: Definitely. We’ve been writing quite a bit of new material and so we’re going to learn a bit of that and play some new songs for everyone. Considering we’ve pretty much just been playing the EP. We’ll also step it up a bit, get some theatrics going. Who knows?

TCI: You’re hitting Adelaide and Canberra for the first time, does it make you nervous playing in new cities?

B: I don’t think so. I feel like it would if it was somewhere overseas or something like that. But we’ve had a lot of people asking for us to come out to Adelaide and Canberra so I feel like they’ll be quite fun shows while we’re there. But I guess it’s always a bit nerve-racking going to a place you’ve never been before just because you don’t know what to expect or know what the venues are like. There’s a bit more to prepare for because you don’t really know what the rooms are like, what the sound is like. I think it doesn’t really phase us too much. 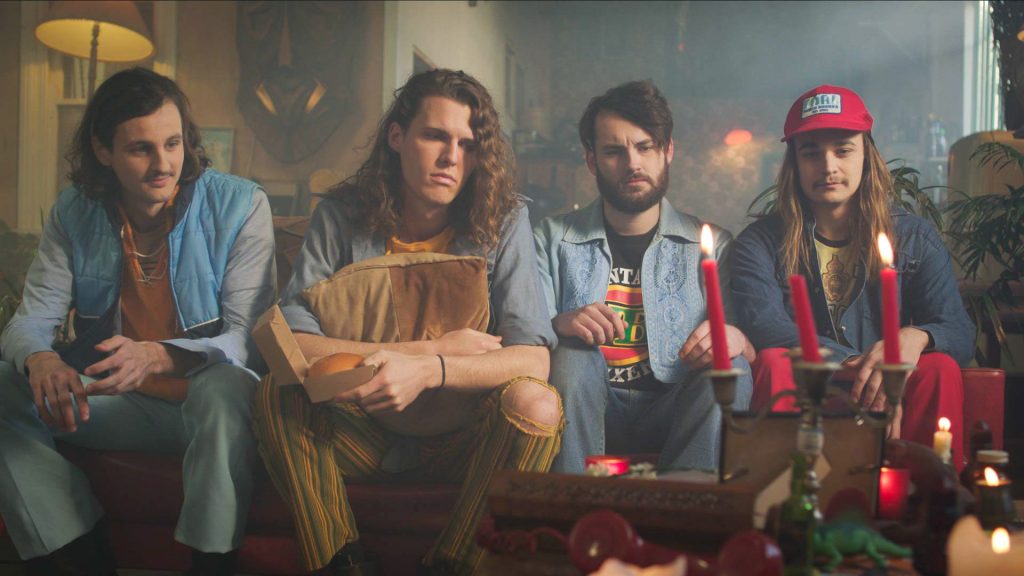 TCI: Your latest clip for ‘Cut You Deep’ was made with NIDA students, how did that come about?

B: Yeah so Triple J Unearthed put up a competition a few months ago for eight bands to get music videos made by NIDA students and we won that competition. So about two months ago, we just had a day where we went out to Camden out in the country-well not really the country but more country than where we are. And just had the shoot for the whole day and got the professional crew in and did it really tight. It was amazing, it was a really cool experience to do something more professional like that.

TCI: It’s about the origin of the shoey, who came up with that idea?

B: It was pretty mutual. We had a few different ideas that we were going back and forth with them on and that was just the one we ended up finishing on. But they actually came up with the majority of that idea. I think they were saying that they wanted to recreate a 70s style beer ad. We started with that and rolled with it and that’s what we ended up with.

TCI: This tour takes you to the end of the year, what does 2018 have in store for Dear Seattle?

B: A lot. I think it’s going to be a really really big year which is awesome. A lot I can’t really say at the moment but we’ll definitely be doing our debut album which will be amazing. I’m really keen to sink my teeth into a larger body of work like that. Then we’re just going to be a touring a heap on the back of that and we’ve got some other things planned which will all be announced in the coming month. So yeah, I can’t say too much but there’s a lot of the plate.

2018 sounds like it’s going to be a big year for Dear Seattle, you can keep up to date with them by following them here. You can see them with Kingswood this Friday at the Met or grab tickets to their show this December here.