Deliver Us From Evil (Review)

Deliver Us From Evil brings back a worthwhile classic Korean action/thriller to the silver screen.

Hong Won Chan, famed for writing Korean thriller masterpieces, The Yellow Sea and The Chaser, is back with Deliver Us From Evil as both writer and director. Released late last year in South Korea to high praise from the public and critics, the film is now screening in Australia from June 10, 2021.

Deliver Us From Evil intertwines two revenge-fuelled subplots. In-Nam (Hwang Jung Min), a contract killer who recently completed his final contract, is whisked away to Thailand after finding out a daughter he never knew existed has been kidnapped. Enlisting the help of Yui (Park Jeong Min), they race against time to find Yoo-Min (Park So Yi).

Meanwhile, In-Nam made a fatal mistake with his final contract. He left a loose end, Ray (Lee Jung Jae), the target’s bloodthirsty yakuza brother. Ray trails after In-Nam to avenge his brother, leaving a pile of bodies and more along the way. 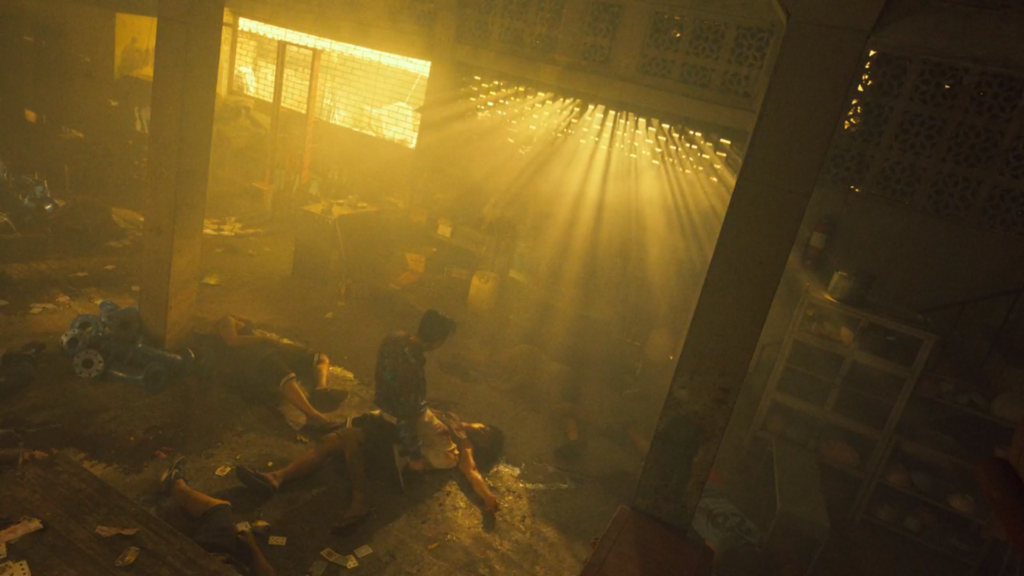 The film’s strongest feature is its action sequences. Stylistic, fluid, and quite gruesome, the scenes provide energy to the film’s bleak tone and keeps audiences engaged. However, the film’s most action-packed sequence where heavy artillery rains down on a somehow invulnerable In-Nam does ask for a degree of suspension in belief. Nevertheless, considering the genre, this criticism on the over-the-top action is nothing major.

In addition, the main casts’ acting helps ground those action scenes, especially from veteran actors Hwang and Lee. Hwang conveys emotions subtly through his eyes and facial expressions, providing warmth and depth to his In-Nam’s hardboiled demeanour. Lee elevates a shallow character through a fine example of method acting, who sets fear and intimidation in the audience from his first experience. 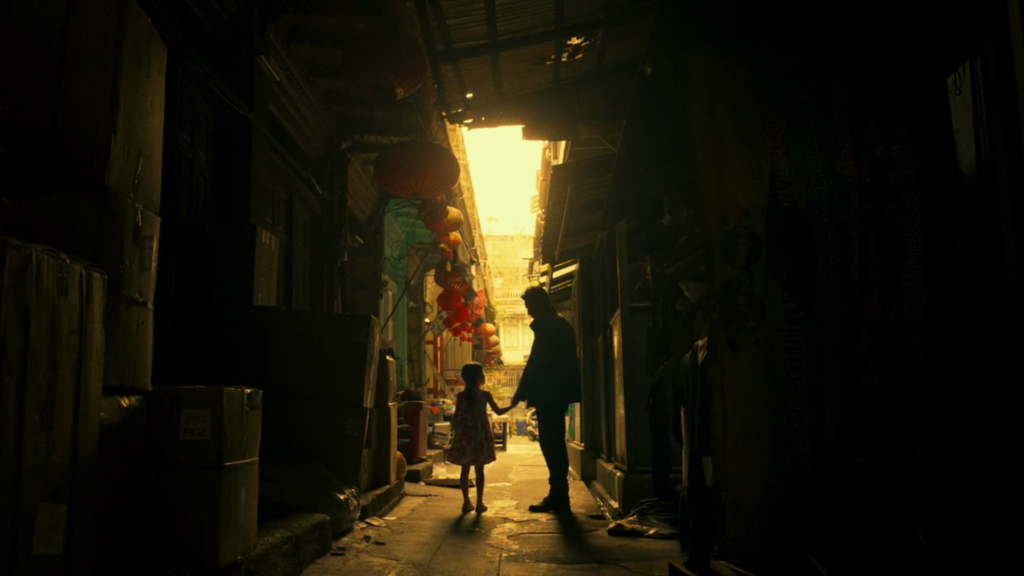 Hong Kyeong Pyo, Academy Award-nominated cinematographer for his work on Parasite, creates equally as stunning cinematography in Deliver Us From Evil. Filmed across Thailand (mostly), South Korea, and Japan, the cinematography matches the location’s pace, energy, and style. The use of colours is especially noticeable, Thailand (Yellow), South Korea (White), and Japan (Blue), which aids the film’s visual storytelling.

I found the plot of Deliver Us From Evil’s plot derivative, reminding me of its contemporary Man From Nowhere or, for western equivalent, a mix of Taken and John Wick. However, the film’s masterful execution by the cast and crew makes it a worthy watch and a fun time from start to finish.

THE DETAILS
What: Deliver Us From Evil
Where: Event Cinemas
When: From 10 June 2021