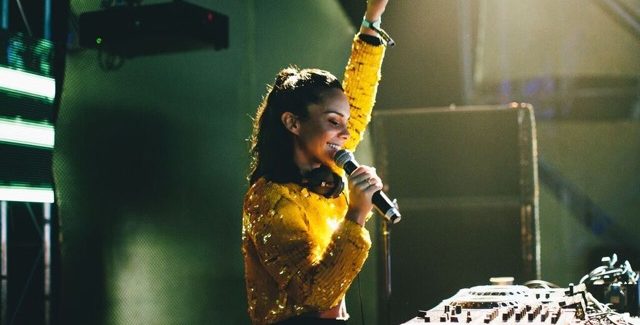 In 2018,Â FOMO FestivalÂ is bringing a stellar lineup of artists to Brisbane’s Riverstage. The single-day, single-stage festival will also be touching down in Adelaide and Sydney. Additionally, theÂ specialÂ FOMO By NightÂ event will take place in Melbourne. DJÂ Dena AmyÂ is one of the the stellar performers who’ll be performing at the festival. She joined us to talk about her set and her latest release,Â Your Eyes.Â

During FOMO, punters will be treated to one of Dena’s famed DJ sets,Â which haveÂ earned her spotsÂ at festivals like Splendour in the Grass and Coachella.

“I am really itching to get back to Australia and perform in front of my home crowd, Iâ€™ve only heard brilliant things about FOMO too!” 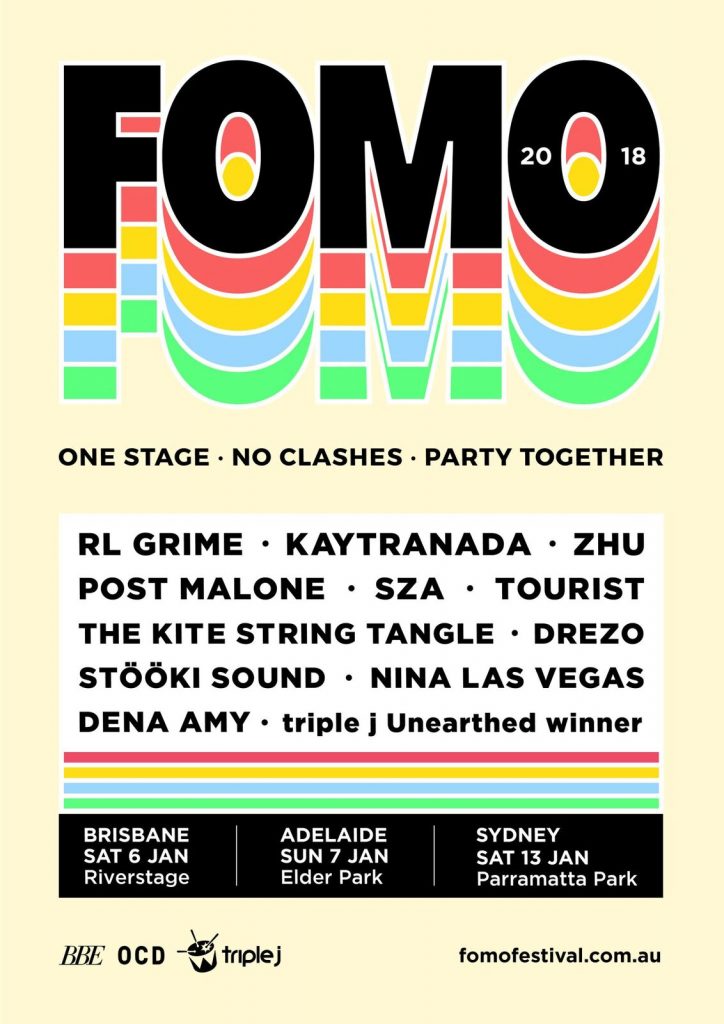 “It’s such an honour to see my name on that list amongst artists I really look up to.Â Kaytranada and Tourist are two of my favourite artists,Â so I am pinching myself to be on such a beautifully curated lineup.”

So, what should you expect from Dena’s set? “Sweating, dancing, grooving, house beats, worldly music, a drop of techno, some throwbacks and non-stop fun”, she says. 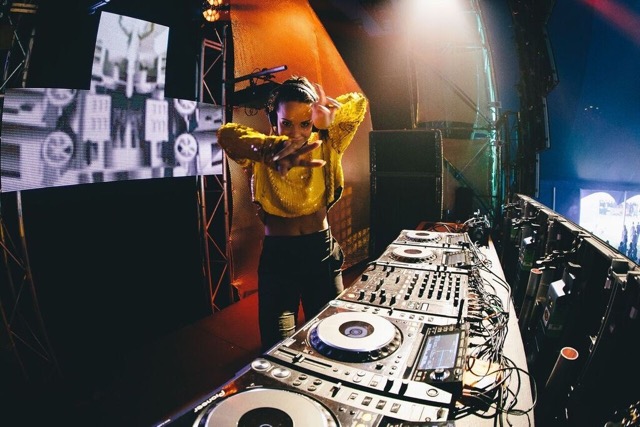 No stranger to keeping busy, Dena has spent 2017 performing at various events, and even finding time to release new music. In August, she released her collaboration withÂ London Topaz,Â Your Eyes. She told us aboutÂ the touching song, along with its beautiful sense of authenticity came to be.

“I was on tour in Nashville when I wrote this track, I was feeling pretty vulnerable and missing my loved ones. The song developed into something more, it’s kind of a glimpse into my own mind/relationships. It was a really fluid process creating the song…”

The recently released music video forÂ Your EyesÂ is a beautiful accompaniment to the track.Â Dena wasÂ “really excited to share the video with the world”, as her own conceptsÂ were incorporated in the film.

WithÂ an ever-growing catalogue of live performances, it seems like Dena is constantlyÂ ticking off achievementsÂ that would be on any artist’s bucket list.Â Letting us in on some of her highlights from the past few years, sheÂ says, “Coachella was a real ‘pinch me’ moment. Singing and touring with RUFUS,Â DU SOL and Hayden JamesÂ in front of sold out crowds, playing massive festivals like EDC, Holy Ship, Lightning in A Bottle, Splendour In the Grass and CrssdÂ were also surreal. I just constantly feel so lucky to do what I love.”

If you’re hungry for more Dena Amy, we have good news! Following FOMO, she says she’s heading back to the US, where she’ll continue writing and working on her upcoming EP.

You canÂ keep up with all ofÂ Dena Amy’sÂ latest newsÂ here.

WAAX’s Chris On Touring And Writing For Their Debut Album