Der Natchmahr is the definition of a complex contemporary German film. Itâ€™s strange, captivating and confusing as hell but worth seeing.

Der Natchmahr or â€˜The Nightmareâ€™ in English is about a girl named Tina (Carolyn Genzkow) who is seeing a strange creature in her home. The audience is caught between believing whether she is crazy of what she is seeing is real. Though, we soon realise that Tina is somewhat mentally unstable as she is heavily into drugs and alcohol, is seeing a therapist and appears to be an insomniac. Apart from her heavy partying life, Tina seems like a normal â€˜out-of-itâ€™ teenager. The only problem is she is seeing things she shouldnâ€™t be.

The first glimpse we are given of the creature is only in a darkened kitchen. When Tina tells her parents, naturally, they donâ€™t believe her. The audience begins to believe that Tina is making it all upâ€¦ until we see the creature for ourselves.

If a ball of mucus were personified â€“ that is what this creature would be. With blind eyes and gimpy little legs, itâ€™s hard to believe why Tina is so afraid of a harmless, though ugly looking creature.

Throughout the film, Tina bonds with the creature as we discover in a particularly strange scene that it is a part of her. Whatever the creature feels â€“ so does Tina. At this point, the audience believes that itâ€™s only Tina that sees this creature until her parents enter her room one night to find it nuzzled by her feet and they begin to attack it. What ensues is a fight between Tina trying to prove to everyone in her life that she isnâ€™t crazy.

This film is odd with some inconsistencies in time and scenes but that seems to be intentional. The overall message can also be interpreted in many ways. I, for instance, think this movie is about empowerment â€“ accepting your flaws or â€˜monstersâ€™. If youâ€™re interested in crazy foreign horror films, this is one for your film bucket list. 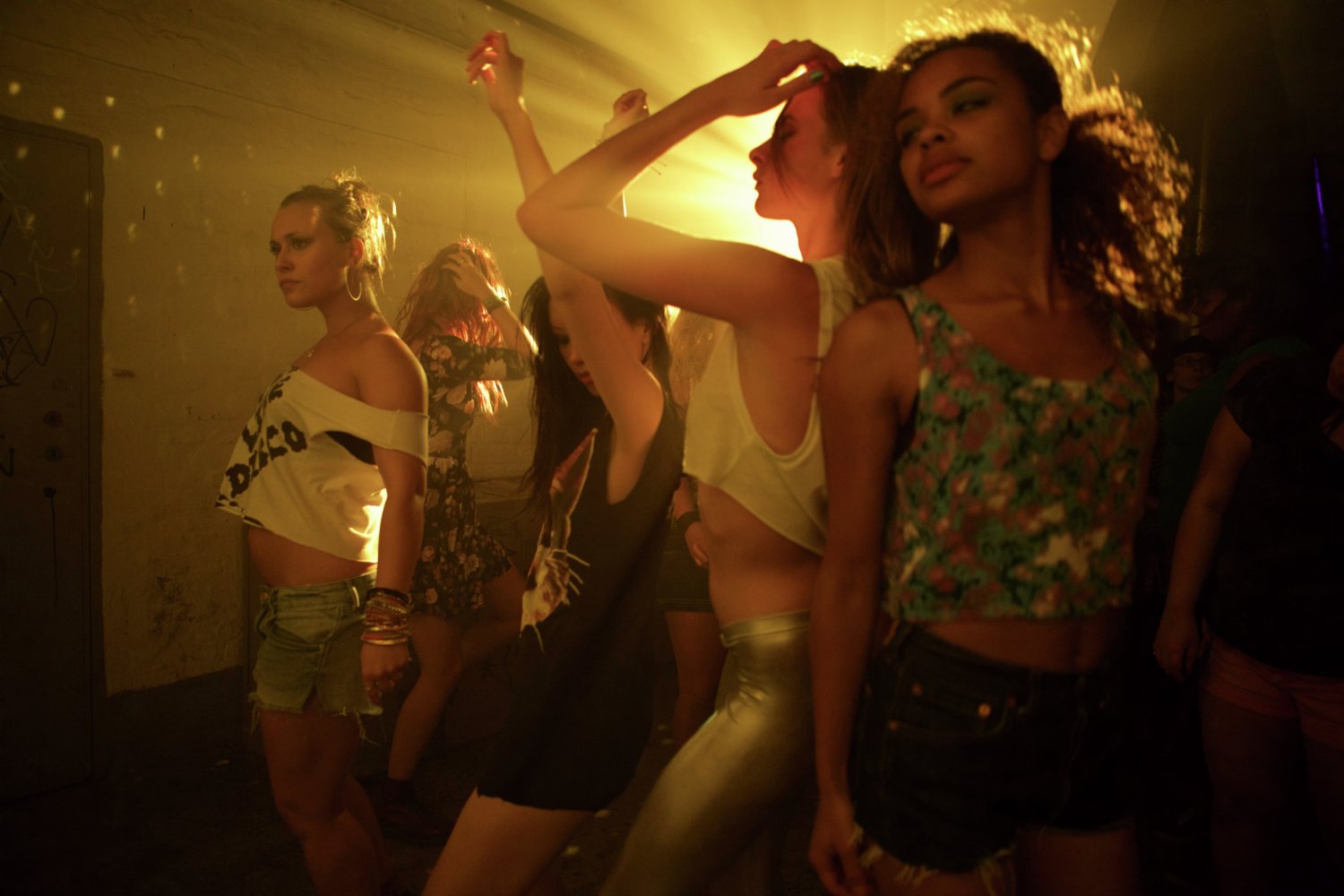