What do you get when you cross Western Blues music with Traditional Japanese? Destination Blues.

Known for providing audiences with an “unforgettable” adventure through the blues genre, Destination Blues takes audiences from Roma Street Station to the Glasshouse Mountains for a ride. Literally. On board a restored steam train guests of Destination Blues will be treated to an array of performances by some of the best local Blues talent, followed by a three hour set â€œsur placeâ€. 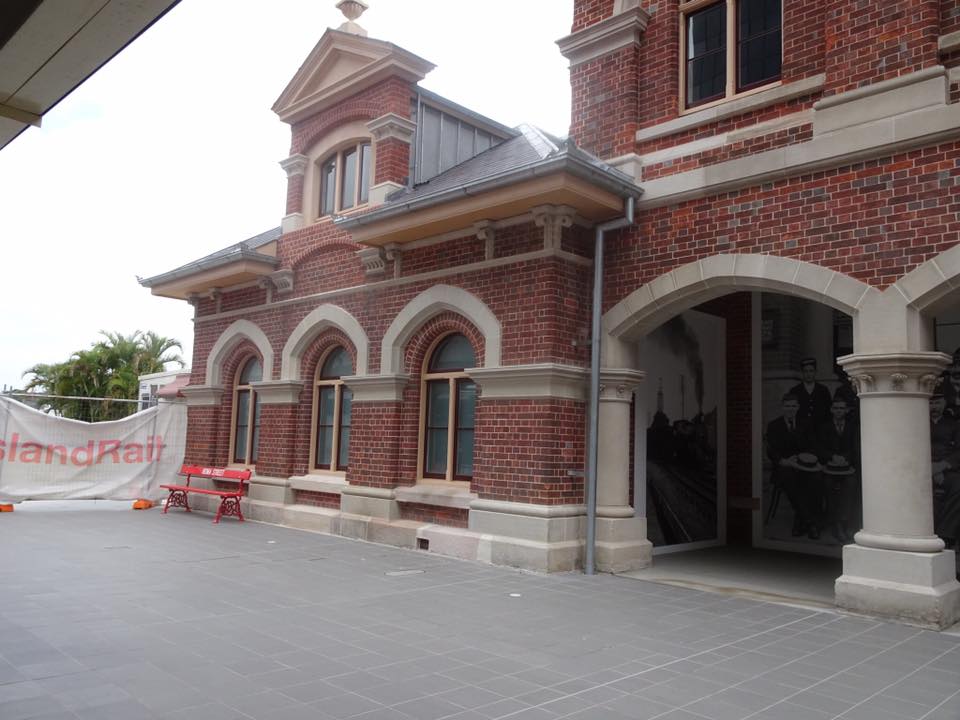 This July will see a performance by the talented Tuxedo Kitten, comprised of Bertie Page, of Bertie Page Clinic, and John Meyer. So where does the traditional Japanese element come in? Tuxedo Kitten are bringing along with them a special guest. Takako Nishibori, a Japanese ex-pat and seasoned Koto player who will be performing alongside the duo on the 29th. The Koto, a Japanese harp, or zither, will be at the centre of the set and will see audiences treated with a blend of traditional folk song and bluesy covers at the Beerwah side of the destination. 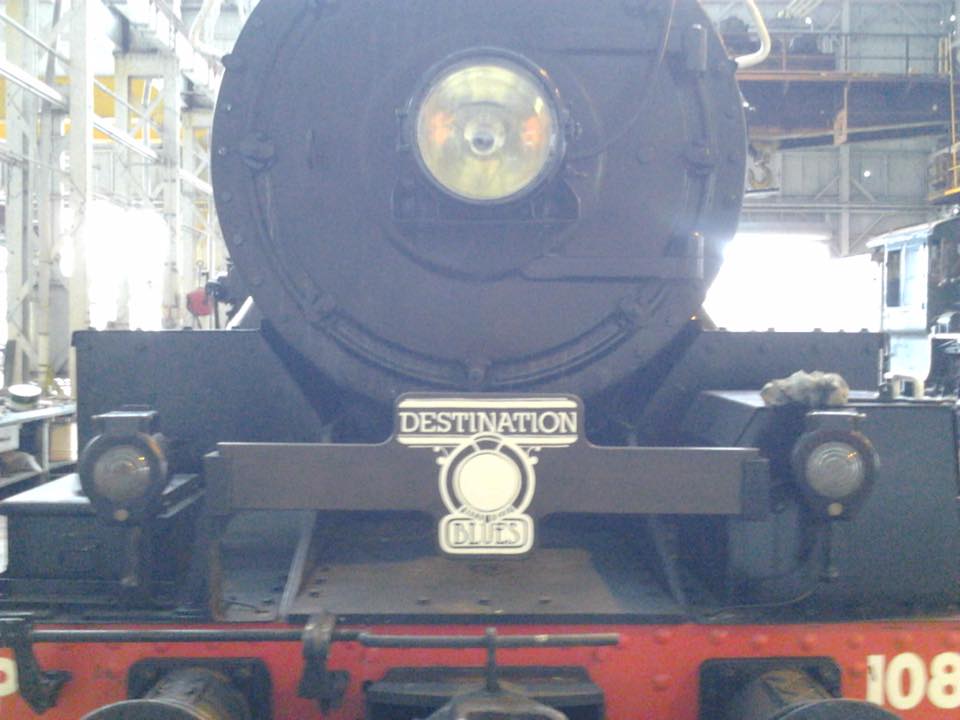 â€œ[The music] will be completely fusion. We will do a couple of Japanese folk songs like the Sukiyaki song, and then Bertieâ€™s into Enka at the moment, Enka is a Japanese music genreâ€¦but we will have one or two Enka songs which have been influenced by Western music as well and then we will be doing bluesy covers like country and some rock as wellâ€ says Ms Nishibori. Audiences will be presented with a complimentary drink upon arrival followed by a gourmet BBQ buffet, which is included in the ticket price. After this musical journey, guests will return to Roma Street via steam train.

Stones Corner Fest Returns This April To Rock It Out