Anyone who has seen a magic show, in person or broadcast will understand the mixture of sheer glee, confusion and wonder when a trick fools their perception of reality.

Matt Tarrant has developed a hugely successful career in stage mentalism and sleight of hand magic over the last four years. He has toured internationally and even featured in a season of Survivor in the meantime.

We recently had the opportunity to chat about his show Honestly Dishonest and his whirlwind career in magic. Matt Tarrant brings this multi-award winning magic show to Brisbane Powerhouse for Wonderland Festival 2018. 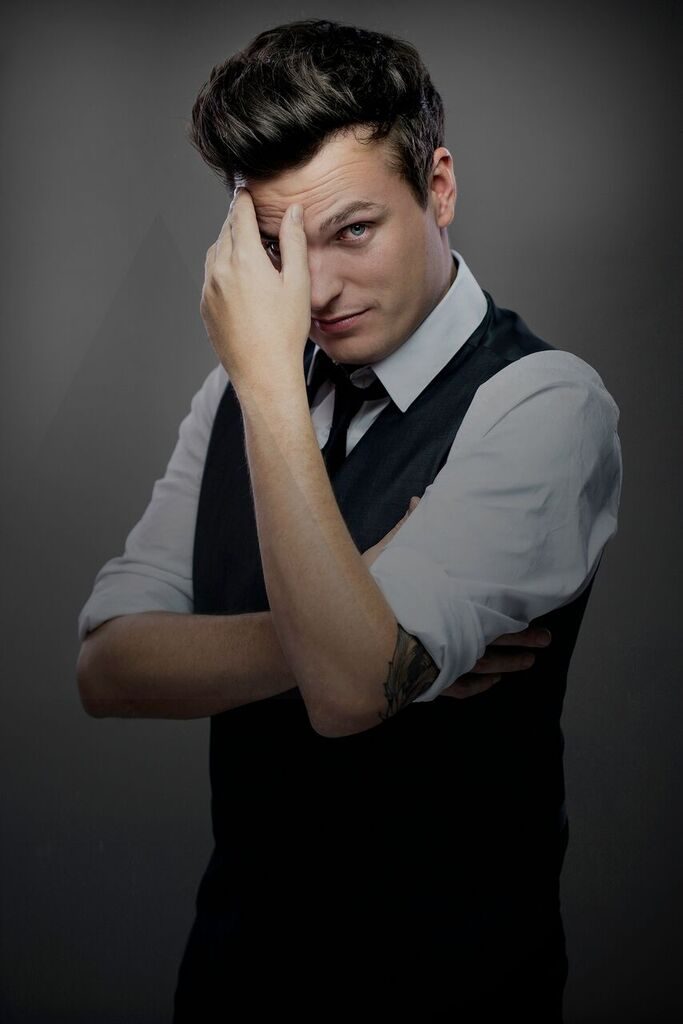 To begin the interview, we asked Matt what kind of magic would be performed in his show Honestly Dishonest at this year’s Wonderland Festival.

“My magic more so based around mentalism, which is like mind reading, but I’m a huge fan of close-up card magic as well. This show is a little bit of an ode to my career path where I started off as a close-up card magician, and I’ve now developed into a stage mentalist.”

“The show follows that journey as well.”

We asked if Matt believed that there was a benefit in untruth.

“I think so, as a magician, there has to be. I like to be honest about dishonesty, I’m not going to lie to someone and try to pretend that I’m not. When I lie to someone, I’m going to tell them that I am lying to them, and they’re still going to have a good time and enjoy it.”

“It’s being honest, but very dishonest as well.” 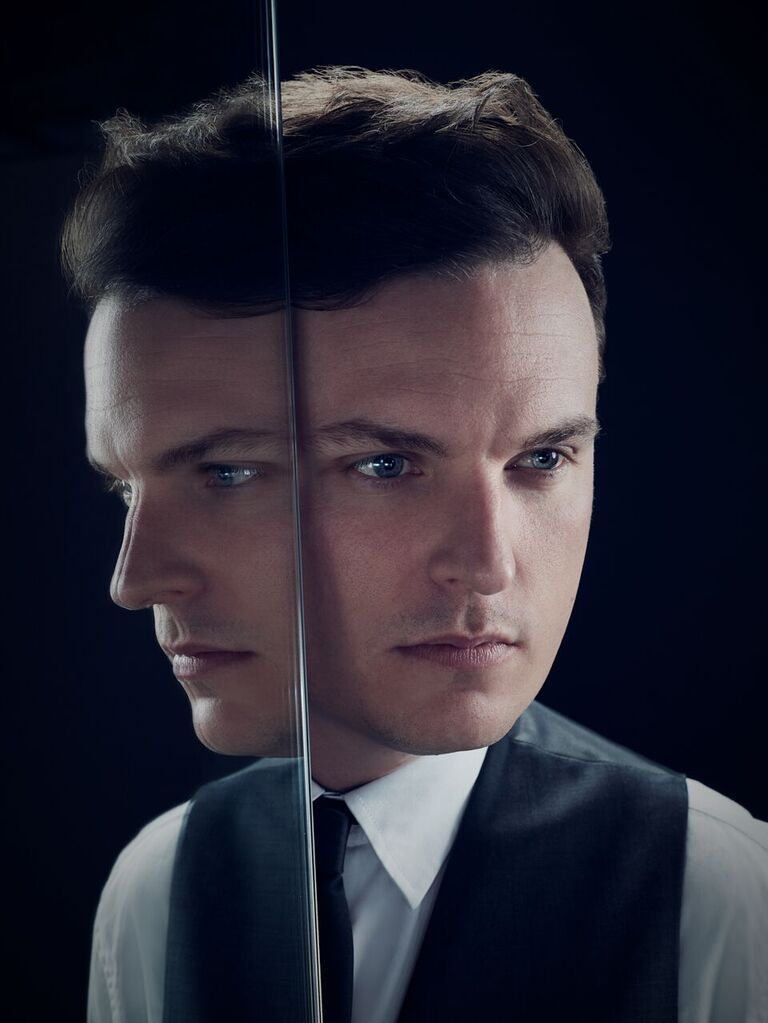 Thinking back to the defining moment that Matt started along the pathway that led to this magical career, we enquired as to the origination of Matt’s magic life.

“I was working at a bank, and I was nineteen years of age and I just decided that the nine to five office job just wasn’t for me. I went and saw another performer and decided that I wanted to do that, but I want to do it better.”

“So, I decided to leave my job at the bank, and become a professional, full-time magician and I haven’t really looked back since.”

“I left that job at the bank about four years ago now, and since then I’ve been fortunate enough to travel the world performing magic.”

Curious as to how a life of magic and touring had changed Matt’s life beyond the stage, we asked him what transformations that this career had initiated in his day-to-day.

“I guess for me, my mind is a little more non-stop turned on, as a performer, and that’s just turned the normality of life upside down. There’s not really a “normal” anymore, I’ll be honest.

And what his hopes for performing Honestly Dishonest at Wonderland Festival 2018 were.

“I just hope that Brisbane can come out and support it. I’ve been fortunate enough to take this show all across Australia now, and Brisbane is one of the last places for me to visit and I just hope that they enjoy it as much as the rest of the nation has so far.”

We wondered what career highlights Matt had experienced in the time since leaving the banking life to pursue magic. 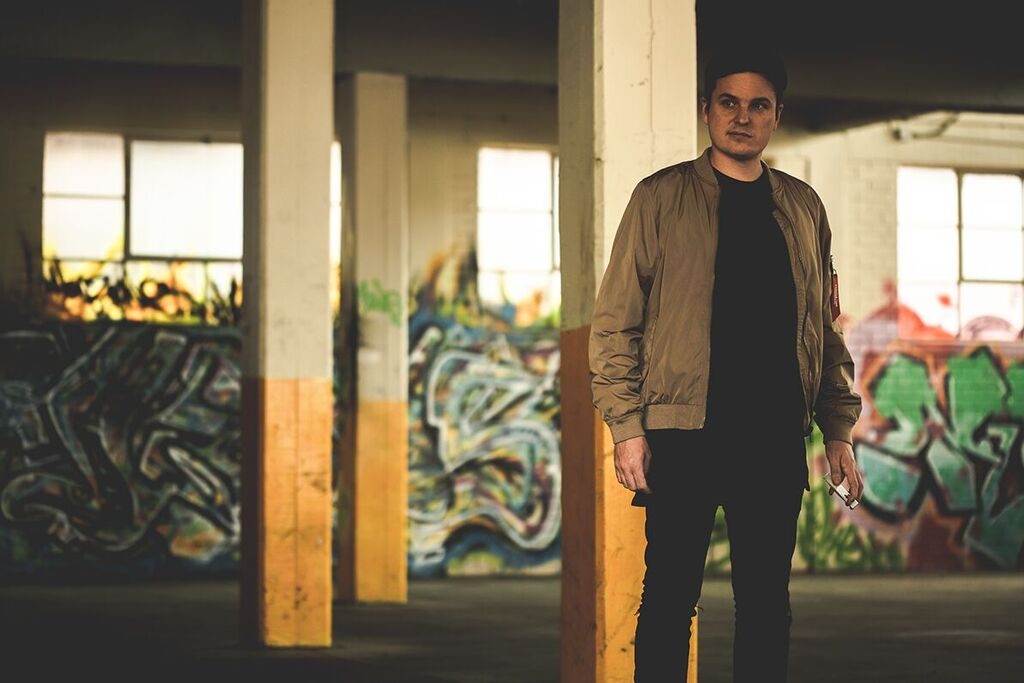 “I’ve been fortunate enough to travel across Japan performing, the Adelaide Fringe, I’ve won awards every year since 2012, and this year and last year I was the highest selling solo act at that festival.”

“Adelaide Fringe is the second biggest arts festival in the world, it’s a huge festival and this year alone we sold ten thousand tickets which is the highest any solo act has ever sold at the festival, so that’s a pretty big notch on the bed frame.”

“I’ve been fortunate enough to perform alongside or perform for the likes of David Copperfield and Penn and Teller and experience their magic up close as well. I got to go to Las Vegas last year, and meet all these absolute idols through my career and hear about their lives and about their journeys, so it’s been a huge inspiration as well to what I do now.”

We asked if Matt had been let in on the secret of Penn and Teller’s most famous magic trick “The Bullet Catch”, to which Matt replied

“The Bullet trick is one of the greatest tricks of all time, and I am happily left in awe in not knowing how it works. That is one of the worst things about being a magician, you do know how most things work.”

“When I got to see David Copperfield and Penn and Teller perform, I was able to take myself into the kind of headspace of a kid, watching these shows for the first time, whereas my partner who has also seen a lot of magic now as well, she just wants to know how it works, and she knows then how it works because she’s seen enough magic to understand, so she hates seeing magic shows now.”

Returning to Honestly Dishonest, we asked what technical challenges Matt has faced bringing the show to life.

“There’s so much, I do every element of my show, so I do all of the marketing, graphics, script writing, absolutely everything. It is a full-on business really at the end of the day.”

“For every show, we spend six to nine months locked in an office almost every day, we’ll come together, a bunch of magicians, and write new tricks, new elements of the show and we’ll practice them to each other and eventually work out what is the very best and that’s what ends up going into the show.” 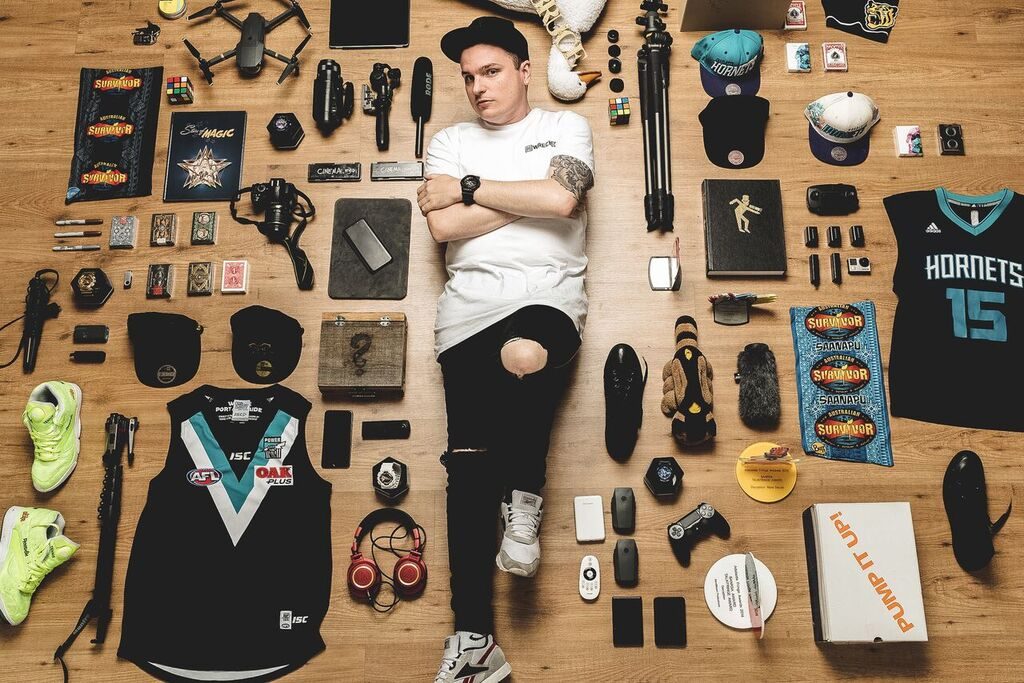 And in a spoiler-free way, what audiences can expect from the show.

“A lot of interactive and engaging magic. It’s magic that the audience can get involved in a little bit if they want to. There’s a lot of involvement from the audience, there is a lot of really world-class magic. The magic is, I guess, mind-blowing, that’s probably the easiest way to explain it.”

We wondered then, what a magician such as Matt hopes for into the future of this career.

“At this stage, I’m very open to almost anything. The last three years, I’ve come to realise that almost anything can happen and right now, I just want to keep doing what I love, and just hope that that stays the case.”

Before Matt left us with some parting words of encouragement to attend this mystical night of magic wonder.

“I want to say obviously, come and see the show, and enjoy the show. For me, it is a show that really brings out that childlike wonder, and we really hope to have an entertaining and fun night, it’s not one of these shows that’s rabbits out of hats or guys in tuxedos, that is not this show at all.”

“I am a friend to the audience, that can perform some really cool tricks, that’s how we like our show to be.”