Dmitry Sinkovsky, one of the finest musical exports from Russia is bringing his talents to Australia. Dmitry is currently a guest performer who will be joining the Australian Brandenburg Orchestra this week. He will be performing a collection of pieces from the Baroque era with the The Brandenburg.

Paul Dyer, the artistic director and conductor of the ABO, gave us his insight on working with Dmitry. He described the multi-talented Dmitry as “one of those people that can not be afraid to do anything on stage, that’s a non-classical thing. As if he was playing in a pop band or something.”

For those who aren’t too familiar with the work of the The Brandenburg, they are a group of celebrated musicians who perform period work. They also have five ARIA Awards for Best Classical Album under their belt. Dmitry told us about his experience working withÂ them.

“Working with The Brandenburg is a real pleasure, being on an emotional wave with the artistic director Paul Dyer only multiplies our results of the work with the orchestra. This group, being one real team, responds with a lot of enthusiasm and sincerity.”

Dmitry spoke very fondly of his work with the The Brandenburg, and his experience in Australia so far.

“We are learning to feel each other and always developing our communication.”

“Though music is a universal language, in each culture you can find a sort of musical identity. I can describe my Australian experience as a sunny one with very positive emotions. Lots of great musicians and talented artists come from this beautiful country. Performing with some of them here in their land gives me a strong feeling of joy.”

Dmitry told us about how his fascination with Baroque first began.

“Being a violinist at the very beginning, I was fascinated in learning the pieces from the 18th century. Thinking about how they would have sounded originally and listening early music recordings. I knew that it must become a serious part of my life. Entering a new philosophy and studying the new language of the baroque only made me more curious to learn the new aspects of music making. Singing came naturally as I was dreaming of it, and my dreams of doing it professionally were stronger than any of my doubts.” 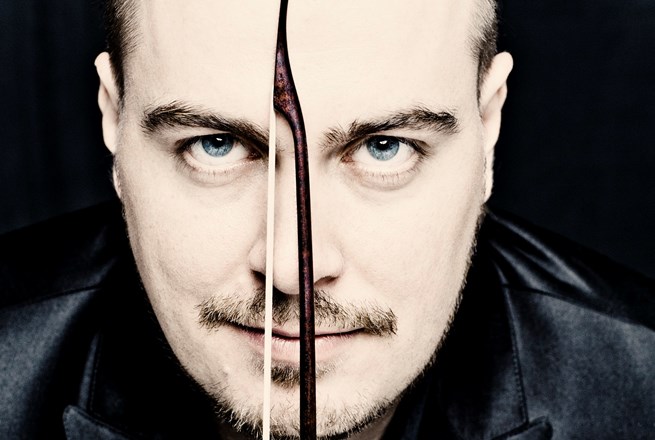 Paul spoke to us about the selection process for the beautiful pieces that the orchestra perform. He explained that mood is incredibly important element when selecting pieces. He likened his go to formula to that of a DJ’s, where an understanding of the space the group will perform in, the time they have to convey the desired moods,

Dmitry told us that mood is also a major element of what drew him to the music of the baroque era as well.

“This technique encompasses the varied emotions of the baroque period. Music for joys and sorrows, for beauty and melancholy, virtuosity and lyricism, rhetoric and symbols. But in baroque all this could collide in a few minutes of music composition, giving you the chance to transform your energy and communicate these emotions with the listener.” he said. 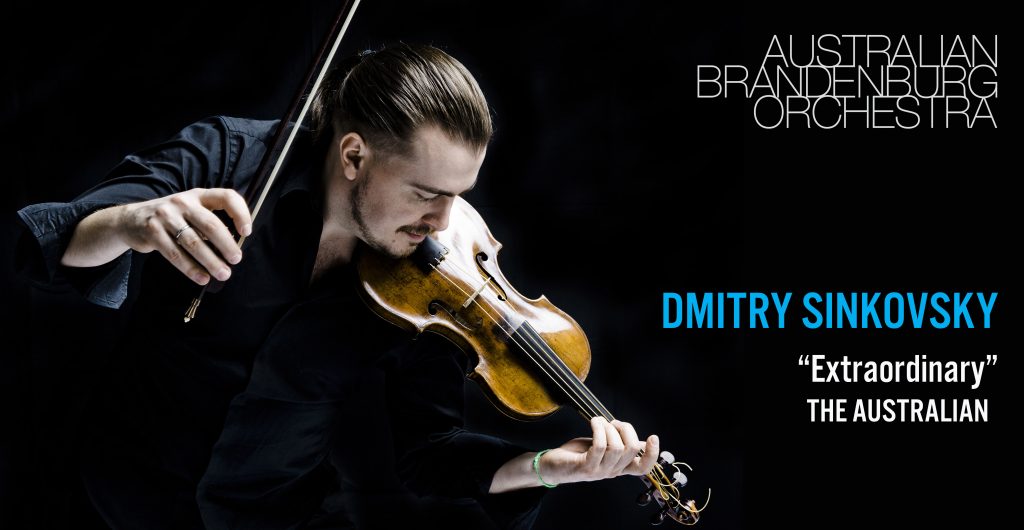 For budding musicians who would like to see themselves in Dmitry’s shoes in their futures, he gave the following advice:

“Follow your heart, open your mind and ears, learn yourself, and find a harmony in you and in your music on the stageâ€¦ oh, and of course technique! Learn your muscles, let your body and your soul become one in the music, as the better you are trained in more music details and semi-tones you will be able to deliver through your body language. Technique should serve your expression.”

“I know many people say it looks easy when I perform, but in reality, every concert is different and you have to find yourself from the very beginning of each one. Find your positive emotions and use your energy in a right way.” he said.

Dmitry Sinkovsky’s performances are some of the most celebrated in the industry. There are still some tickets available, and we would definitely recommend attending his last performance of The Singing Violin in Australia.

What: Dmitry Sinkovsky: The Singing Violin