Dr Who fans have waited eagerly for the past year as news slowly trickled in regarding castings, costumes and the great Peter Capaldi. The premiere has finally arrived, but did it deliver?

It was approximately one year ago that Peter Capaldi (World War Z, The Thick of It) was confirmed to play the Doctor in his latest iteration, and since then everything from his future companion(s)Â to his outfit have been broadcast online. Needless to say, hype surrounding the new doctor was at its peak.

And then the latest episode began.

Itâ€™s hard to say with certainty, but many fans would agree that past episodes of Dr Who involving dinosaurs have routinely fallen flat with the showâ€™s eclectic audience.

A Tyrannosaurus has appeared in Londonâ€™s Thames, apparently the fault of the doctor. After twenty minutes of speculation, the dinosaur is burned to death, and our focus changes to a mysterious robot, harvesting human parts. The Doctor is on the case, but not quite in his right mind after his most recent regeneration, and his relationship with Clara is feeling the effects. 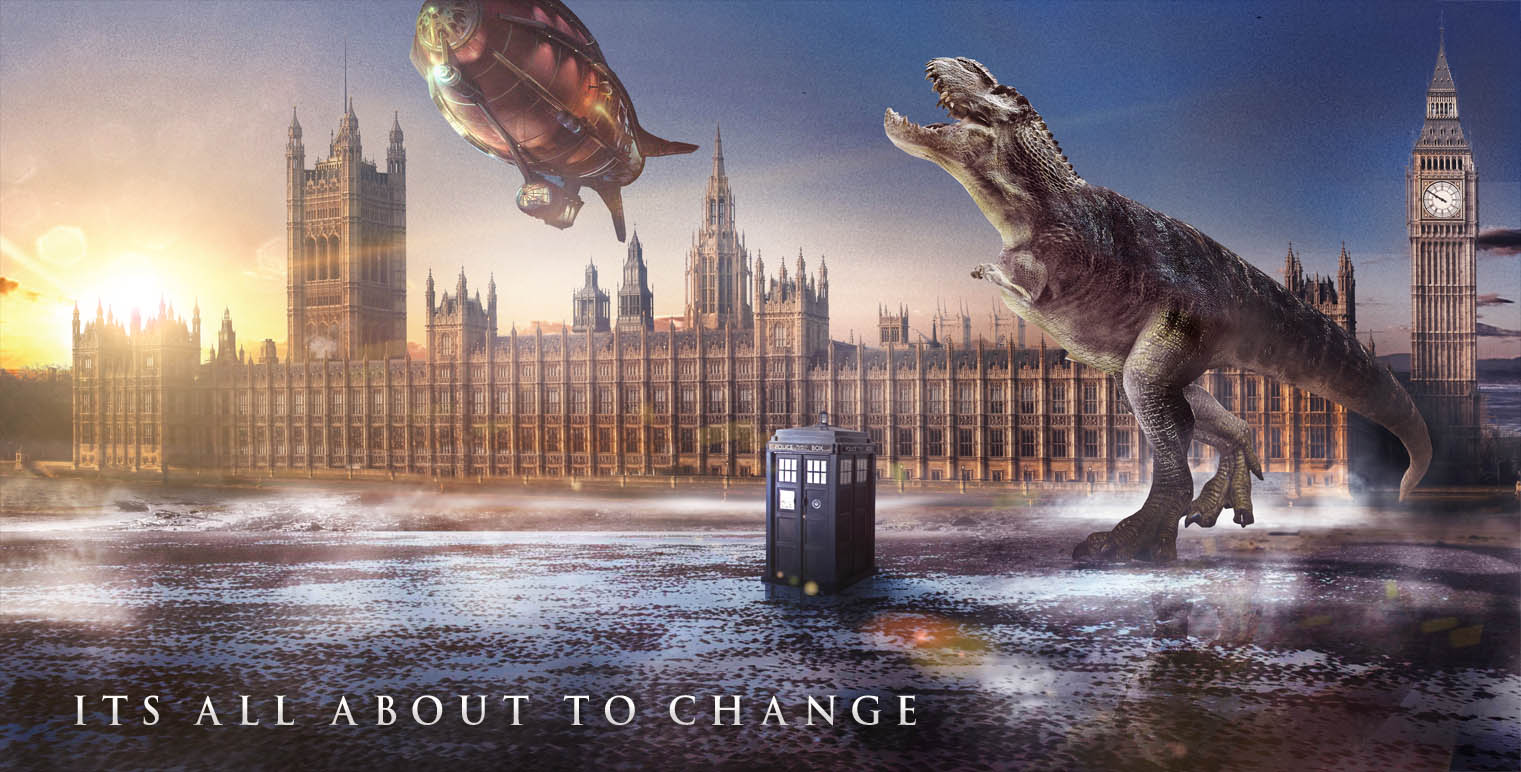 From the outset, viewers were given little time to adjust to Capaldiâ€™s doctor. Frantic dialogue about dinosaurs, bedrooms and accents swamp the first thirty minutes, leaving us little space to breathe.

Remember when the Doctorâ€™s season premieres were simpler? The doctor lands at Amy Pondâ€™s doorstep, staying only a night in conversation with a scared little girl, before disappearing into the unknown again. Perhaps this should have been the direction of Capaldiâ€™s premiere; a simple affair for both us and Clara to sit and come to terms with the latest Doctor.

Instead we find ourselves dragged through a tiresome string of locations, characters and conflicts. The whole affair is flooded with attempts at physical humour, stamped with goofy sound-effects and re-hashed â€˜Strax-doesnâ€™t-understand-humansâ€™ comedy. Where is the dark and brooding doctor that the trailers eluded to? 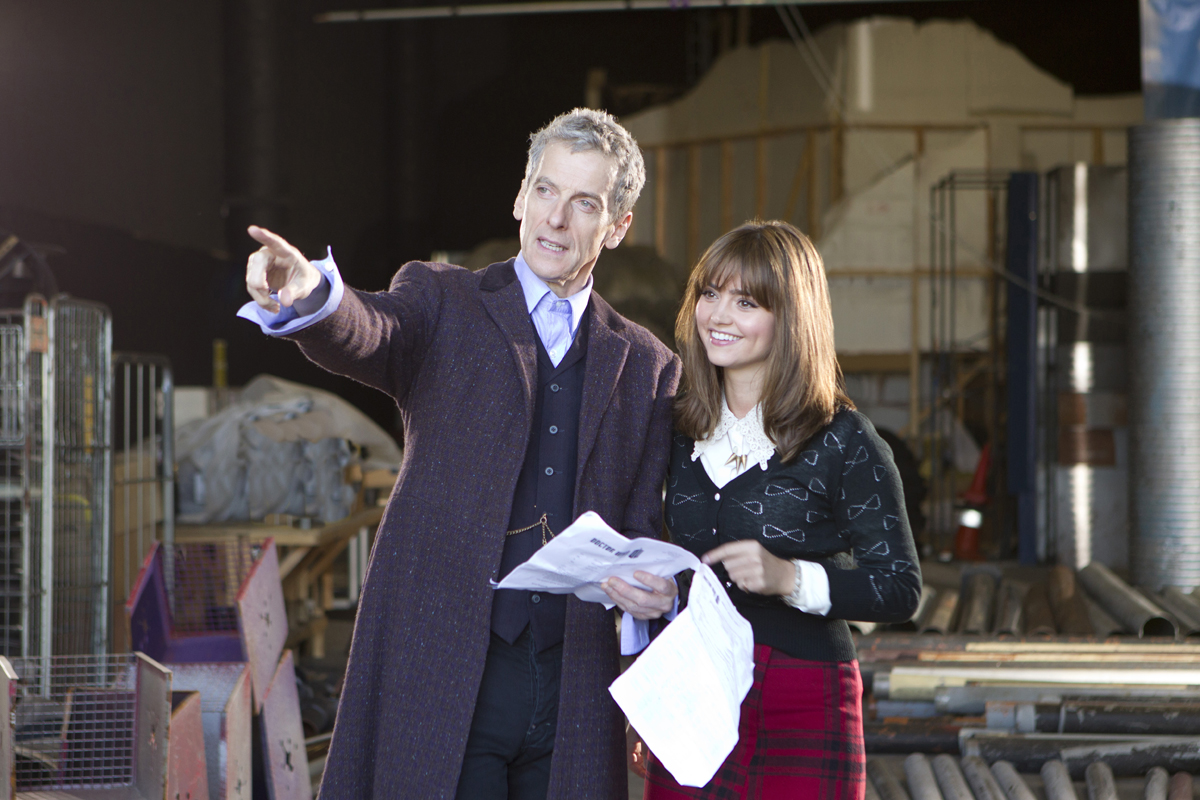 When the opportunity for Clara and the Doctor to talk alone finally arrives, it is a breath of fresh air. Clara is toiled by the elderly face of her once flirtatious young doctor. The internal struggle as it affects her relationship with Capaldi is emotionally captivating, and shows a lot of promise for the continued season.

Capaldi proves himself an engaging and aggressive Doctor, one that is unique from the previous list of young British actors. As promised, the Doctor is more coarse and unnerving, however Capaldiâ€™s performance is sadly shadowed by the tedious story arc and unnecessary attempts at humour.

There is still a glimmer of hope for the coming episodes; we are left with a spark in Claraâ€™s eye and sense of adventure in the Doctorâ€™s. Perhaps the coming chapters will make better use of the doctor-companionâ€™s troubled relationship, or the dark and menacing themes we were led to expect from the season trailer.

As it stands, Doctor Who season 8 is off to a rocky start. Hereâ€™s hoping that a deeper internal conflict for Capaldi is strong enough to carry us through the early episodes.

The season trailer can be seen here.

Dr Who season 8 will continue to be simulcast for Australian viewers on ABC1, Sundayâ€™s at 7:40.

Photos courtesy of The Iris, Hero Complex and FTN.