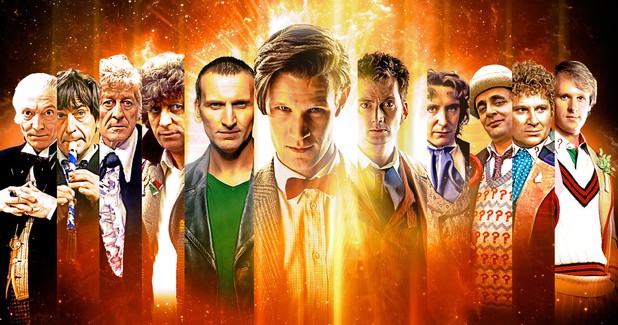 The Brisbane Entertainment Centre will play host to a musical celebration of the iconic BBC series, Doctor Who.

The performance will also showcase specially filmed links from fourth Doctor, Tom Baker, who recently had a cameo role in the acclaimed 50th Anniversary episode. 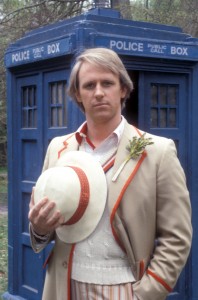 Along with appearances from classic Doctor Who monsters like Silence, Cyberman or the Daleks.

Peter Davison played the character of the Doctor between 1981-1984.

Much to fans delight, Davison is heading to Brisbane where he will host the Queensland premiere.

â€œI am really looking forward to coming to Queensland as part of the Doctor Who Symphonic Spectacular tour, as well as coming face to face with any Daleks or Cybermen who may turn up along the way. The music of Doctor Who is amazing, and nothing can compare to hearing it performed live by orchestras of the calibre of the Queensland Symphony Orchestraâ€ (Peter Davison).

Ben Foster will take the lead as conductor.

He has orchestrated and conducted Murray Gold’s music for Doctor Who since 2005 as well as concerts at the BBC Proms, Doctor Who Live and previous performances of the Doctor Who Symphonic Spectacular.

â€œI am delighted to be back on tour with the Doctor Who Symphonic Spectacular.Â  Doctor Who has been such a big part of my life for such a long time â€“ itâ€™s great to share this experience with so many fansâ€ (Ben Foster).

This is a show not to be missed for those hard-core Doctor Who fans.

So you want to go to film school?