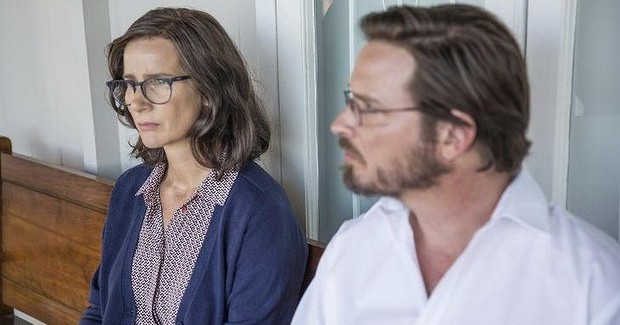 Donâ€™t Tell is based on the book of the same name and follows the true story of 22-year-old Lyndal and her legal battle against the Toowoomba Preparatory School in 2001.

At just 11 years old Lyndal was sexually abused by Kevin Guy, a senior boarding master.Â While on remand for multiple sex offences, Guy committed suicide just minutes before he was due to appear in court to face charges for the indecent handling of the then 12-year-old.

After years of debilitating psychiatric injury and guilt over Guyâ€™s suicide, Lyndal pursued the matter in court in 2001. Donâ€™t Tell will depict the fight for justice that led to the Blue Card Childcare System and progress on the Royal Commission into Institutional Responses to Child Sexual Abuse. 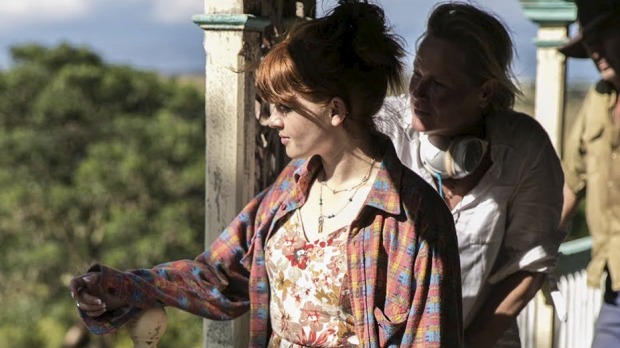 While parallels are being drawn between Donâ€™t Tell and Academy AwardÂ winningÂ Spotlight, director Tori Garrett says the two stories are common only in their focus on raising awareness on issues of child abuse. While Spotlight celebrates the efforts of the Boston Globe investigation team, Donâ€™t Tellâ€™s protagonist is Lyndal herself.

Producer Scott Corfield believes that this subject matter, although horrific, is important to focus on. â€œIf nothing changes, nothing changesâ€¦ ten years on from this case, there was a very similar case at the same school. Different principal, different era. Same sort of abuse. Now there is a national spotlight on child abuse in our institutions, but itâ€™s useful for victims to take courage from those that have gone before them.”

â€œI hope [audiences] are bloody angry. I hope they recognize courage when they see it. I hope they are inspired. And I hope it stops someone from being abused.â€

Mind Vs. The Machine: The World Science Festival to Hit GOMA Cinema