Prepare To Get Classical with Kieran Welch - Dots + Loops Recomposed

The Brisbane music scene is an interesting creature to be sure.

I find itâ€™s constantly evolving with always something new to find. So one wintry, chilly morning I made my way to a small South Brisbane cafe to meet with the curator of Dots + Loops Recomposed â€“ Kieran Welch. Dots + Loops is an innovative initiative that marries the time-old tradition of the classical music concert with a club â€œgigâ€. There have been a number of shows in this series within the past two years, with musicians and audiences alike finding themselves in iconic and unique spaces, ready to form part of a community. A softly-spoken and intelligent young man, violist Kieran has been working on this project for more than a year and is very excited to see it come to fruition. He has been mastering string instruments for the past sixteen years and has always had a keen interest in all kinds of music. 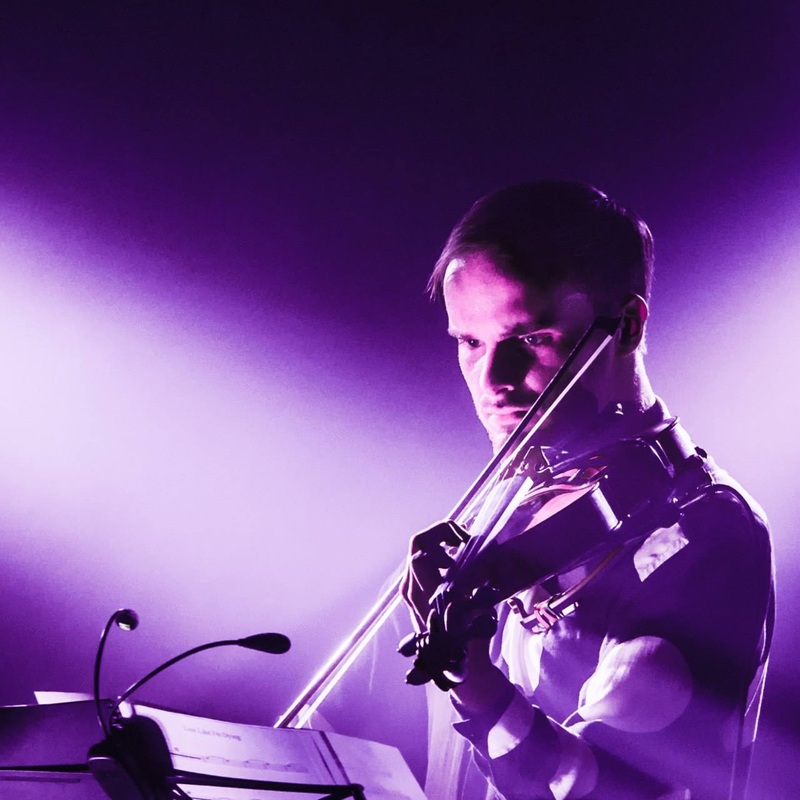 â€œWell,all the way throughout my life Iâ€™ve been really really into lots of different kinds of music but especially more electronic-leaning musicâ€¦ I guess I mean Iâ€™m particularly into a lot of British electronica and stuff like especially Boards of Canada, Aphex Twin… Or later stuff like Four Tet and Jamie XX.â€ During his undergraduate degree, he began to explore this concept of the classical concert being more than what it has always been â€œAnd it wasnâ€™t until really half way through my undergrad degree that Chris Perren who runs Nonsemble, one of the two works that are featuring at Dots + Loops Recomposed – he started putting together Nonsemble and he asked around at the school where he was doing a phD in composition at the time â€˜who are some people who might not just be into classical music but maybe know other things as well?â€™â€

Kieran is of the belief that the music scene in Brisbane is one of the best in Australia. â€œI think itâ€™s phenomenal. I think itâ€™s fantastic… the problem is getting people to come to the things that happen hereâ€¦ I think thereâ€™s so much interesting stuff happening in Melbourne but I mean for here, weâ€™ve just got so much interesting niche things happening, and so many different forms of music and so many people trying really interesting different things. I think this is because weâ€™re right on the cusp of being a big city.â€ 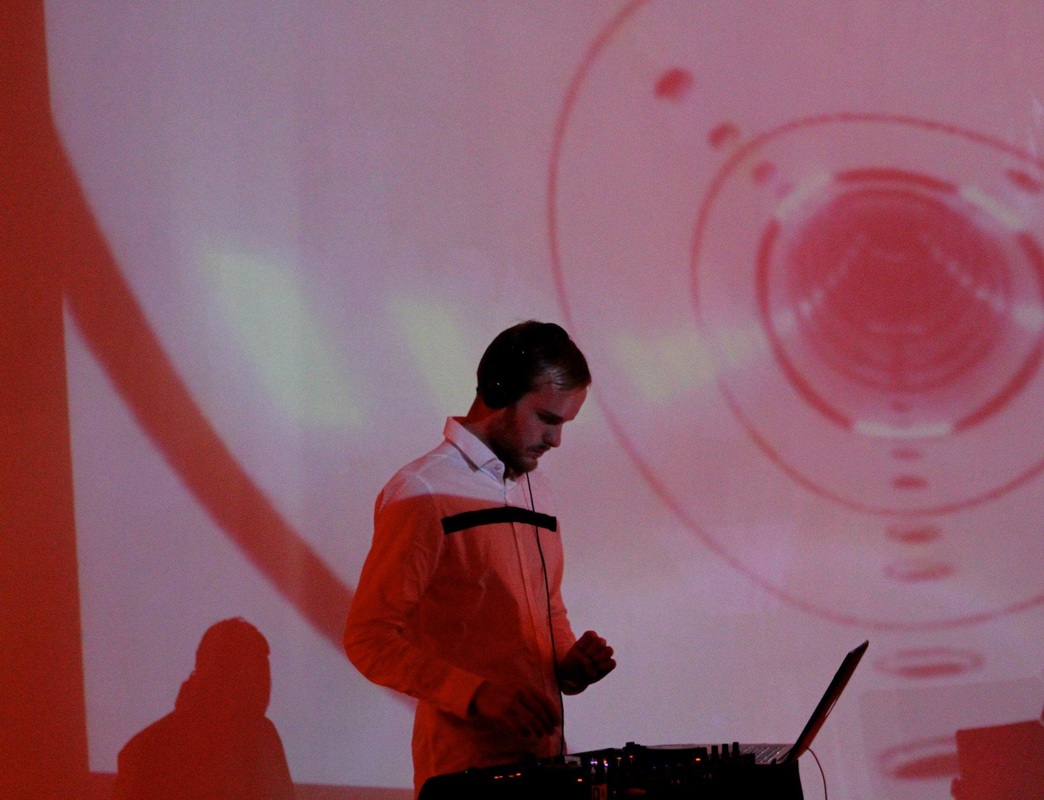 Whilst he thinks that Brisbane audiences can be â€œflightyâ€, he sees that the audiences of Dots + Loops concerts are always ready to form a sort of community. â€œI think thatâ€™s the best thing. Itâ€™s not such a huge city yet that it feels impersonal – you can get these amazing sort of sub-groups of people who are just so ready to belong and be part of something and participate much more than observing.â€

He sees curating as a sort of art form â€“ a way to create bigger pieces of art out of smaller ones. So Dots + Loops is something to consider as being in this vein. â€œThe whole idea is a sort of post genre ethos in that weâ€™re trying to combine different aspects of music and sort of take the best aspects of them.â€ Audiences can expect a night similar to a â€œclub gigâ€ with the same length in set times as well as a varied amount of acts: from Nonsemble â€“ an indie chamber group â€“ to the acclaimed Vivaldi Recomposed by Max Richter as well as a DJ set to close. Soloists are being flown up from Melbourne such as Kyla Matsuura-Miller who â€œ[has] the most incredible stage presence â€“ and just amazing musicality, you canâ€™t help but just watch her and be so engaged in what she is playing.â€

Kieran Welch has been incredibly busy. Â Last year alone, he juggled his Masterâ€™s degree at the University of Queensland, the Dots + Loops project as well as the Nancy Jones Scholarship, where he was given the chance to go to New York and meet with people like Bryce Dessner. He also travelled to Hong Kong to perform. And this year, heâ€™ll just keep going. â€œNext week on Thursday I fly to the States for a month to go to a program called Bang on a Can. So theyâ€™re sort of one generation before the concerts that weâ€™re trying to put on here – and for the classical music world they were quite ground-breakingâ€¦ Then Iâ€™m going back to Hong Kong later in the year as well to play in a contemporary opera there. Then my Masters is finished, so trying to find a real job.â€ He laughs a little self-deprecatingly. â€œProbably just becoming â€˜McManagerâ€™ after that, who knows?â€