Dots + Loops Rocks out with Vivaldi at QAGomA

I feel one is always left with a sense of wonder, excitement or peace that puts into perspective the unquestionable power of music. Dots + Loops Recomposed was one of those truly unique and special performances that really drew on this power and created a show unlike any I have seen for quite some time. In fact, I would be hard-pressed to remember if I had seen anything else like it. Everything about it from start to finish was awe-inspiring and I donâ€™t even know where to begin to explain how much I enjoyed this concert. The night was split into three sections â€“ two live acts â€“ a piece by Chris Perren, founder of Nonsemble, who were also performing, followed by Max Richterâ€™s acclaimed The Four Seasons Recomposed and finally â€œAirportâ€ a DJ set to close. 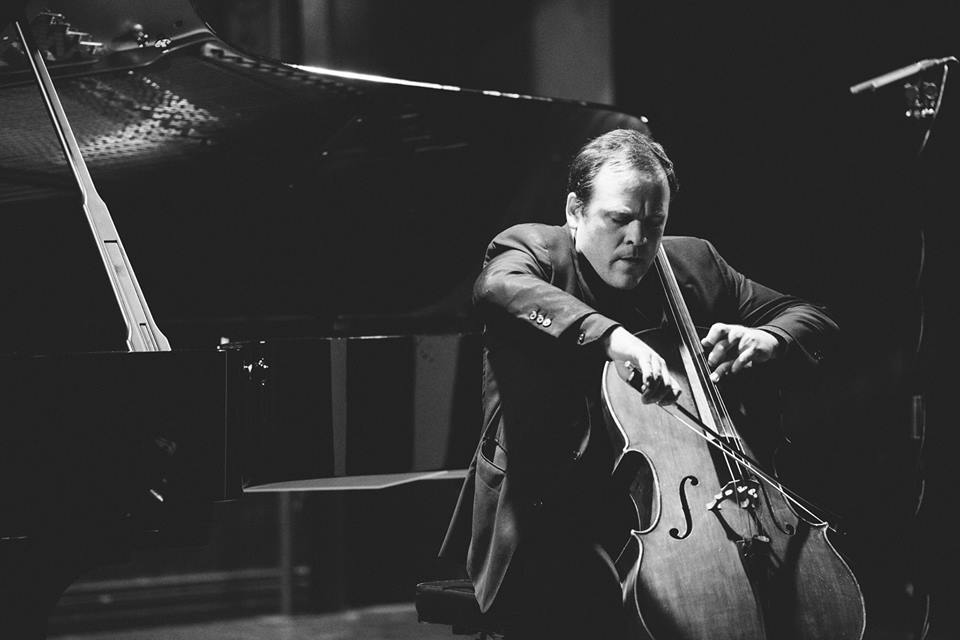 Perrenâ€™s contribution, Fibreglass Forestry was being world premiered that night. From start to finish it was like a sweet perfume â€“ complex, with floral notes, and gone all too soon â€“ but it set the tone for the evening and lingered on in the minds of the audience. It was a remarkable first piece that really displayed the skills of its composer. Next â€“ The Four Seasons Recomposed. I love Vivaldi and especially his Four Seasons, so I wasnâ€™t sure how I was going to receive something that had pulled it apart and pieced it together in a different manner, in order to create something new. I shouldnâ€™t have worried. Itâ€™s little wonder that this piece has been lauded by critics and audiences alike. Richterâ€™s composition is new, fresh and compelling. But itâ€™s not only the piece that maketh the performance. The musicians themselves were so absolutely skilled. Each and every one of these performers were competent and moved and breathed as one. But the one who really, understandably, stole the show was soloist Kyla Katsuura-Miller. 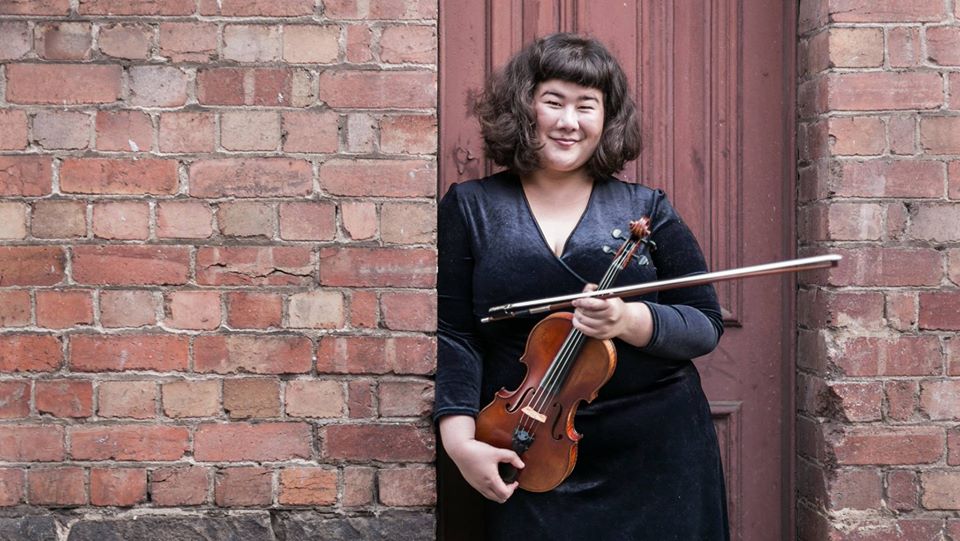 She played with a grace and charisma that made her violin weep emotions that were profound and mysterious. Her movements were fluid and pitch, strong. Everything about her performance was gorgeous and really demonstrated what potential she has as a performer. Overall, Dots + Loops was the perfect mix of classical and club gigs and really brought the best parts of these to the audience. Should you want to keep in the â€˜loopâ€™ for future shows, you can do so here.

INTERVIEW: THE SOUL & STORY BEHIND BAREFOOT AND BLONDE