We recently caught up with Adelaide’s DRESS CODE to learn a little more about their latest release ‘Youth Culture’. The dreamy release had us hooked from the very first listen, and the accompanying video was no different.

Jack Bielby directed the clip alongside his friend Thomas Schaefer and it’s a beautiful mix of masked figures, old school visuals and stunning hues that bring us back to those late night drives of our youth.

With the quality of both the single and the music video, it’s hard to believe that DRESS CODE are only in their first year of inception, but with their debut on the way in early 2020, the four-piece have solidified themselves as ones to watch.

TCI: Congratulations on the release of Youth Culture! Can you tell me a bit about the writing & recording process?

Ollie Miller: Thank you! The idea came from a guitar riff I played in practise one night. I kind of played it as a joke, because it’s kind of a ridiculous riff and very much not our style at the time, but that kind of set the tone for that song as well as the ones that proceeded it. We tracked the song with our good friend Jarred Nettle at House of Sap Studios. He’s tracked all of our stuff so far, he’s a big part of the writing process. Then we had the song mixed by Oscar Dawson of Holy Holy who was a treat to work with.

TCI: And what’s the song about?

OM: The song is a commentary on the way our generation has been raised by movies and tv shows, and the way we try to mirror them in our own lives (subconsciously or otherwise) In the song I describe moments in my own life that I romanticised in my own head in an attempt to feel more grandiose. In hindsight the significance of these moments was nowhere near what I had built up in my head. I don’t think these delusions of grandeur are necessarily a bad thing, I think a lot of people draw inspiration from them, but an important thing to acknowledge as you grow up.

TCI: Jack, you sat in the directing (filming, and writing) chair for the music video – have you always been into film and music?

Jack Bielby: Yeah! Film has been a passion of mine since I was very young, participating in the early days of YouTube and running around with my mum’s early point and shoot camera. I’ve been steadily improving my skills ever since, making various videos for all different types of people. When I started playing in a band it was a no brainer to start making music videos for our songs and marry the two.

TCI: What was the conceptualising and filming process like?

JB: It was pretty long, my friend Thomas and I put huge emphasis on pre-production which takes up the most time in the process. We focused a lot of that time laying the foundation for what would become the ‘nostalgic’ look central to this video, right down to the choice to shoot on anamorphic lenses which allowed us to frame the video in a widescreen, cinematic aspect ratio. It only took four days to actually film, each day focusing on a different location. There was a crew of about ten people on set, some of which we didn’t know at the beginning but ended up all friends by the end of the filming process, which was really cool. 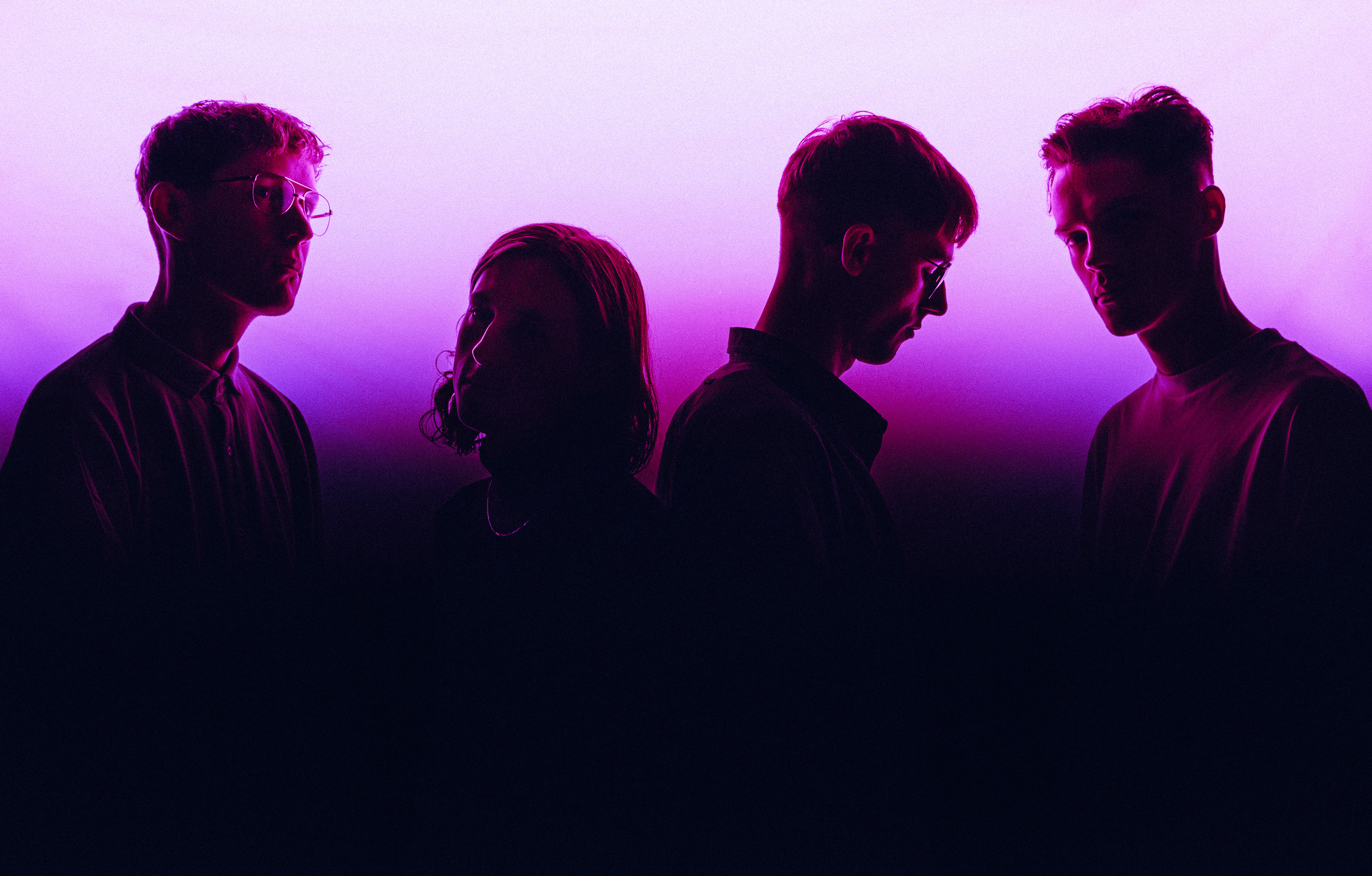 TCI: What inspired the video?

JB: As far as concepts go, I personally like to collect a few different screenshots of random images I see online – which can come from almost anywhere, social media, random websites, etc – as well as certain shots from films I like, which I then keep all in a folder to refer back to and build a framework for the identity of the video. An essential element for this particular video was one shot from The Dark Knight (2008) where the camera is mounted to a police car and the Joker is joyriding out the window. This sparked the idea to mount the camera to the car for a large portion of the clip.

TCI: What’s the process of putting together your own music video like?

JB: It’s liberating to have so much creative control over the visual content of my own band, although we obviously all work together to create our look. I guess I understand the music thoroughly as I’ve been present since the conception of the track. I’m always thinking about what the video is going to feel like from day one of the songwriting process.

TCI: What’s next on the Dress Code calendar?

JB We’re working on our debut EP to be released early next year. More recording, as well as shooting another music video for the next single. We’ve got a couple of shows to finish off the year including supporting I Know Leopard and playing at Our Place Festival.

TCI: And finally, we must know…where did the car come from?

JB: It is actually my grandad’s classic Volvo 240 GL he kindly allowed us to use. We had many of these cars growing up so it’s a piece of personal nostalgia for me too.