Drinking in the 'Burbs at the Stones Corner Hotel

Stones Corner has certainly had it’s ups and downs.Â It’s a retail roller coaster that has, as of late, started to draw back the long lost crowds from it’s former glory days. With a string of new restaurants and bars, as well as salons, retailers and easily accessibleÂ public transport, Stones Corner is quickly becoming one of Brisbane’s most happening suburbs.

The heart of Stones Corner is (and always has been) the Stones Corner Hotel. But this information is nothing newâ€”the hotel is actually 128 years old. Fully equipped with a restaurant, bar, craft beers, gaming areas and a sizable venue space, the Stones Corner Hotel really does have it all. We had the opportunity to see Brisbane band Mexico City, supported by Catalina and Woodshed play at the hotel. 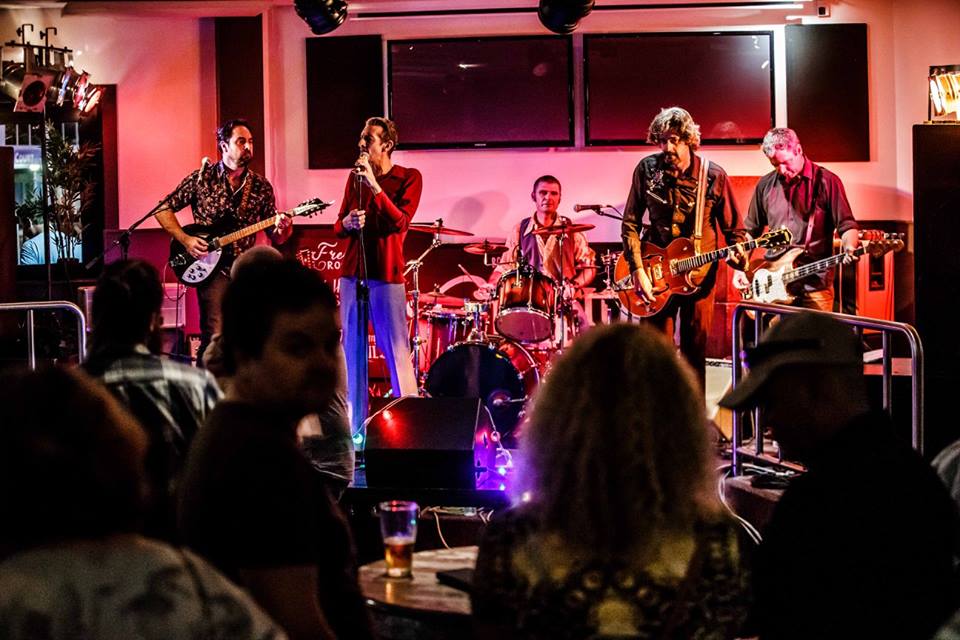 I have to admit, any venue that has the word hotel attached to it’s name can be a turnoff, but Stones Corner proves me so wrong it pains me to admit I ever let myself believe the stigma. We step in the back of the hotel and straight into the live music space. It’s bigger than I expected it to beâ€”hidden away from the restaurant and street view, it’s certainly an impressive place that I’m amazed I haven’t heard of more. It’s a little reminiscent of The Zoo, but much roomier. The stage over looks the incredibly well-stocked bar, a couple pool tables and a lounge area that surrounds the dance floor.

The sound is something you’d expect from a high end venue. It’s crisp and clear, nothing like the mumbledÂ background noise of a terrible live band that is all too common in Queensland hotels. It’s hard to focus on anything but the music, the way the room is set up makes it the complete focal point, despite it being a multifunctional space. From the lounge to the bar, it can be enjoyed all round. 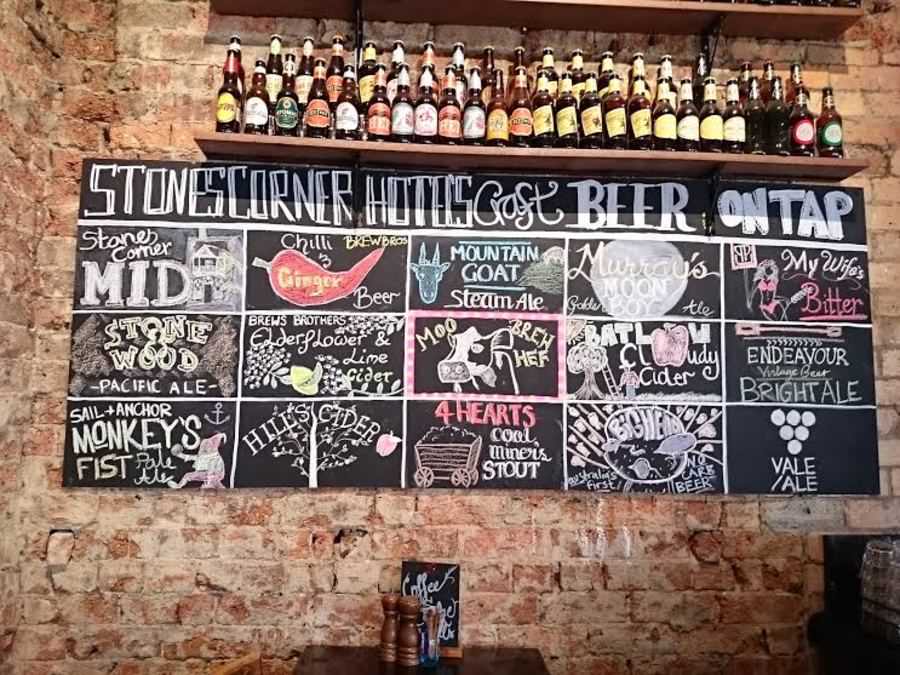 I had never picked the Stones Corner HotelÂ to hold one of the best hidden gems in Brisbane, but with cheap drinks, great food and something new happening every week (including weekly trivia and comedy nights), I’m finding it hard not to justify spending more of my time in Stones Corner.