Drop In Festival Popping Up In Redland Bay

A new boutique festival experience, Drop In Festival recently announced a succinct but quality line up of six artists from near and afar.

Described as a â€œpop up music eventâ€, the inaugural Drop In Festival will be held at the Redland Bay hotel, a venue that is definitely increasing the calibre of their musical offerings of late.

Notably, Drop In will pretty much be your last chance to catch cult favourites Bluejuice (aside from Falls Festival) before they call it a day.Â Ridiculously energetic, with tight harmonies aplenty, and with clothes on stage usually coming off, Bluejuiceâ€™s live performances canâ€™t be praised highly enough; theyâ€™ll surely be missed.

In addition to Bluejuice, The Beautiful Girls are back with their first Brisbane appearance in two years, bringing with them all new tracks from freshly released album Dancehall Days. Full of reggae-style roots with a little more synth and depth than you might be expecting from prior albums, theyâ€™re certainly back with a vengeance after a four-year hiatus that left many disappointed.

Rounding off the headline acts for Drop In is Ash Grunwald, recently back from a US tour with the ethereal Xavier Rudd. His vibe definitely rounds off the upbeat, slightly alternative vibe of the festival, which is personified as â€œthe wanderer with no fixed address, has no clear direction and could lob up on your door step at any timeâ€. 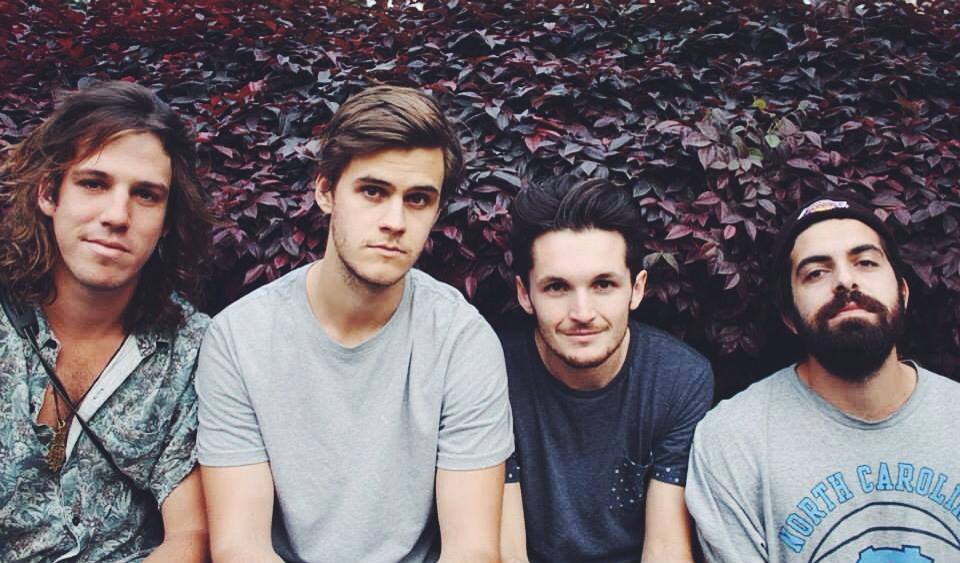 Three local acts will also be doing their thing at Drop In, the first of which being The Cairos, who have recently been impressing audiences on a tour covering the UK, China and Nepal.

After being lucky enough to catch his beautiful and strikingly simple BIGSOUND showcase, Iâ€™d call Karl S. Williams a must-see. His refreshing simplicity and soulful vocals silenced The Press Club, and heâ€™ll be freshly back in town for Drop In from showcasing in New York in late October.

The third of the locals on the all-male lineup is Ryan Nebauer, playing as Neighbour. Catching Ryanâ€™s folky pop sets in the past has been lovely, heightened by his strong voice. With various musical friends such as Sahara Beck and Jhindu Lawrie of The Medics contributing varyingly to the experience, Ryan is definitely a worthy and exciting addition to the Drop In Festival lineup. 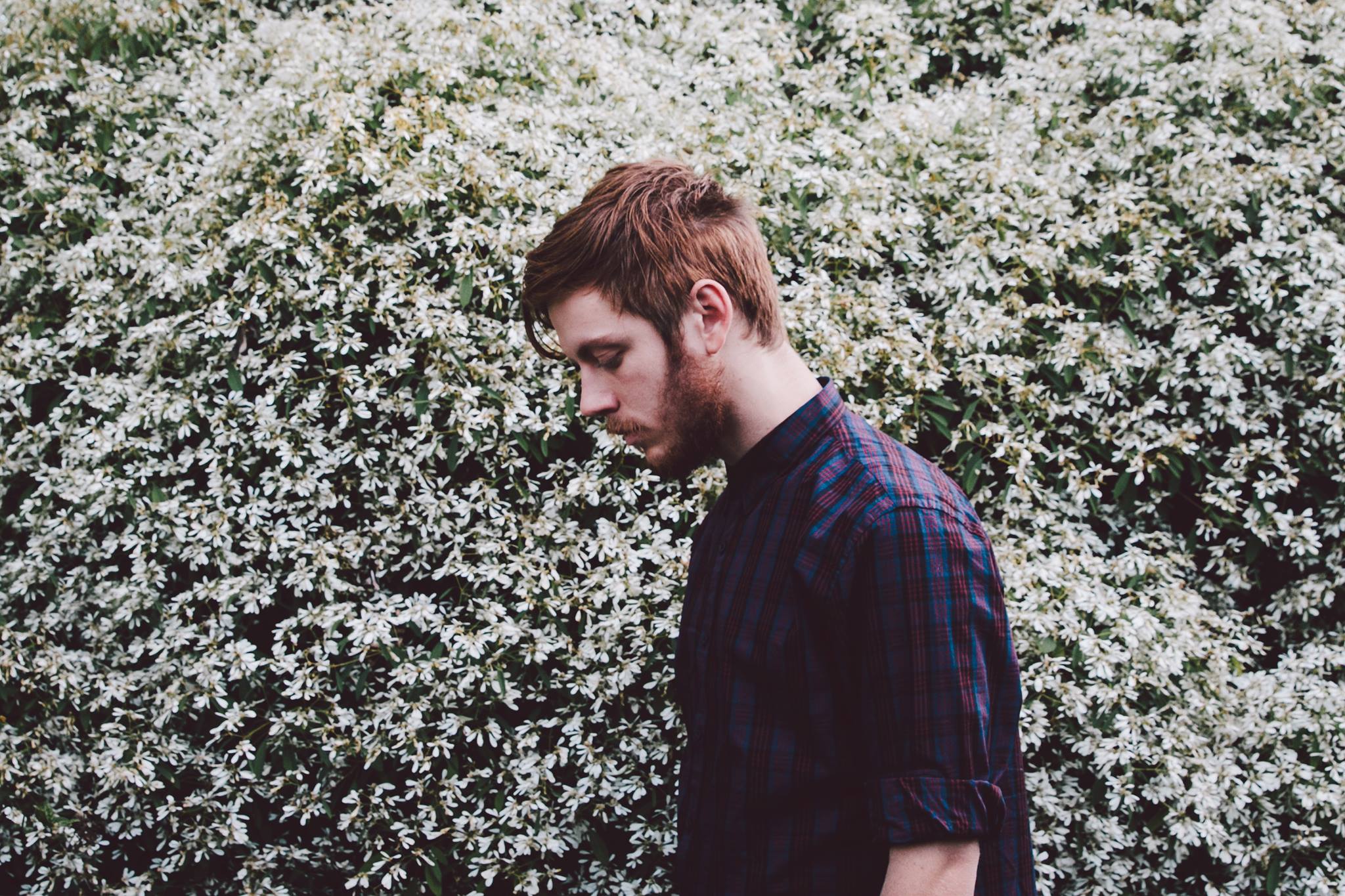 As with all new events, it’s hard to say what sort of day Drop In will be- but if the description (which mentions â€œcold beer flowing and an incredible street food menuâ€) and lineup is anything to go by, I foresee Drop In Festival becoming a relaxed, friendly favourite.

What:Â The inaugural Drop In Festival