Dying Harder than Ever: Dan Beeston

Everyone knows Die Hard is the greatest Christmas movie ever made, and now everyone has the chance to attend the fateful celebrations at Nakatomi Plaza.

Presented as part of Brisbane Powerhouse’s Wonderland Festival 2019, Act/React bring us Die Hard: The Movie, The Play. We recently had a chance to indulge in a little chat with Dan Beeston of Act/React about the show and the company’s involvement in Wonderland Festival.

Starting off with the most pressing of questions about just what Die Hard: The Movie, The Play is all about.

“Everyone’s familiar with the film Die Hard, and we love that film, as we do a number of films, but this one’s pretty special and we want to give people the opportunity to be inside that film as opposed to just staring at it on a screen. Which is why we’re putting it on stage.”

“Most plays you sit in the audience and there’s a fourth wall, an invisible wall, that you’re not allowed past. But that’s not quite what is happening in this one, every audience member is going to be a guest at the Nakatomi Plaza party, and they will be raided at some point quite early on by some pretty unpleasant terrorists, and they will hopefully, hopefully, survive the evening.”

“They will hopefully survive the evening thanks to one specific audience member who will get picked out to play the part of John McClane, a New York cop who’s out really of his element this time”

“This time we’re going for broke, we’re selecting one great John McClane, every single night and they are going to get thrust into a situation that they were not expecting, just like the original, movie John McClane.” 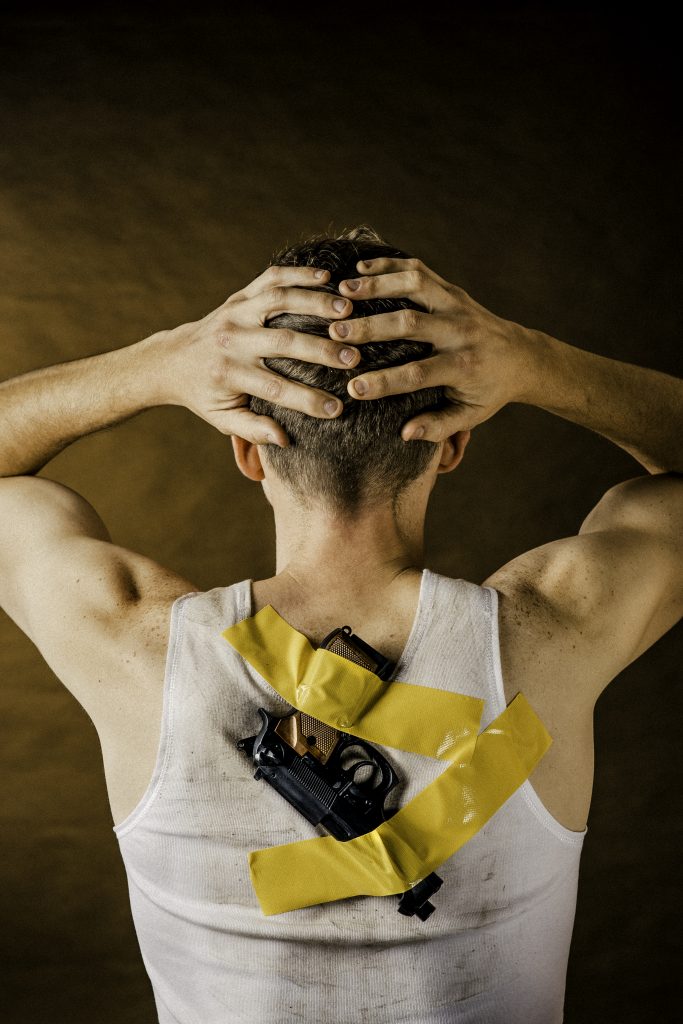 We wondered what Dan’s hopes for the show and its place within Wonderland Festival were.

“Well, number one hope for the show is that the audience survives. There are a lot of automatic weapons around, there’s the potential for a lot of explosions, but there is one guy keeping them safe. Hopefully.”

“As far as the venue itself, this is very exciting for us, this is the first time we’ve been allowed inside the venue. Speed obviously had a bus, and obviously they don’t let you bring a bus into the Powerhouse, can you imagine?”

“Then in Titanic, we had a massive boat and again, same problem. This time, Nakatomi Plaza is a massive building with crazy gangways and such, exactly the thing that the Powerhouse’s Turbine Platform was made for. So, this will be a real centerpiece for the festival I think.”

As well as what inspired the “The Movie, The Play” show format.

“Greg and Nat and I have had quite a lot of experience in doing improvised theatre and pulling audience members up on stage and running murder mysteries and such. We’re performers, so we know firsthand how much fun it is to get up on stage, but we also know how it is to sit in an audience and go “God, that looks like fun. But, argh I could never do that”.”

“We see that opportunity given to people in these murder mysteries and at improv shows, where they get that little taste of what it’s like to be on stage, but they’re safe because they’ve got professional performers supporting them.”

“We wanted to give that opportunity to as many people as possible, and every person that got to play a Rose in Titanic, or a gunman or a bus driver in Speed, got to have that moment and it’s so much fun to think of them going in to work the next day and being like “God, I never thought I could do that and it was so much fun. I got to be the hero”.

“That’s what’s so much fun about these shows, is that you get to take people who thought they were just going to be a nurse and turn them into the hero for the evening.”

Given how ambitious the format of these shows sounds, we asked if there were any technical challenges that Dan could tell us about.

“Um, yes” he answered enthusiastically “The technical challenges are the most fun bit, because you get to look at something, a scene, that had millions of dollars behind it and all the space in the world and figure out how we’re going to recreate that with a plastic beachball and a bit of gaff tape.”

“Generally, it’s not so much a challenge, but an opportunity for How do we make this joke work, and often the jokes write themselves when it comes to the prop stuff because it’s all you can do.” 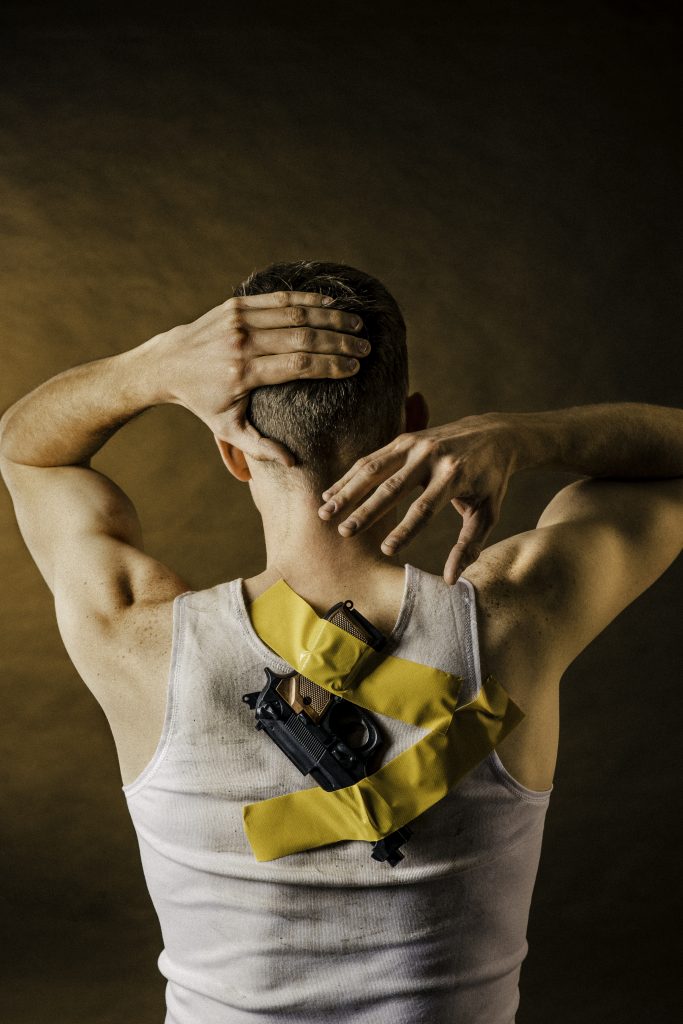 We enquired as to Dan’s hopes beyond Wonderland for the shows.

“The Powerhouse shows that we’ve been involved in have been a great testing ground for just how successful these shows are, and how much fun they are to do, and we’ve been putting them into festivals all over the country ever since. Speed: The Movie, The Play is actually having its Sydney debut in a week and a half, and we’ve also had Speed over in Perth.

“It’s given us the confidence to put on a couple of other shows as well, such as Love/Hate Actually, and Natalie’s Game of Thrones show.”

As well as the possibility of touring the format internationally.

“Well, Natalie just did Love/Hate Actually over in Edinburgh, which was our first international foray. Whereas getting Speed or Die Hard over there might be a little bit trickier because firstly you’ve got to source a bus or a great building, but it’s very possible and it’s certainly something that we’ve discussed.”

Dan left us with some poignant words of hope.

“Well, the most inspiring words are from our favourite character from Speed: The Movie, The Play, which is our old friend Keanu Reeves, which is “Be excellent to each other!”. I can’t get enough of that phrase.”

Jokingly interjecting with the most current Keanu quote of “You’re Breathtaking”, Dan responds with a chuckle “It might be a long time before we do Cyberpunk 2077: The Movie, The Play, The Game”.