As a dedicated songwriter and musician, Dylan has spent much of his time working with local artists and various bands. His first band, KB Theory, reached number 37 on 4ZZZ’s Hot 100, and as a solo artist he supported Australian music star Pete Murray on his ‘Summer Sessions Tour 2019’. These experiences, along with plenty of solo gigs, have enabled Dylan to refine the sound he now explores as Katanak. 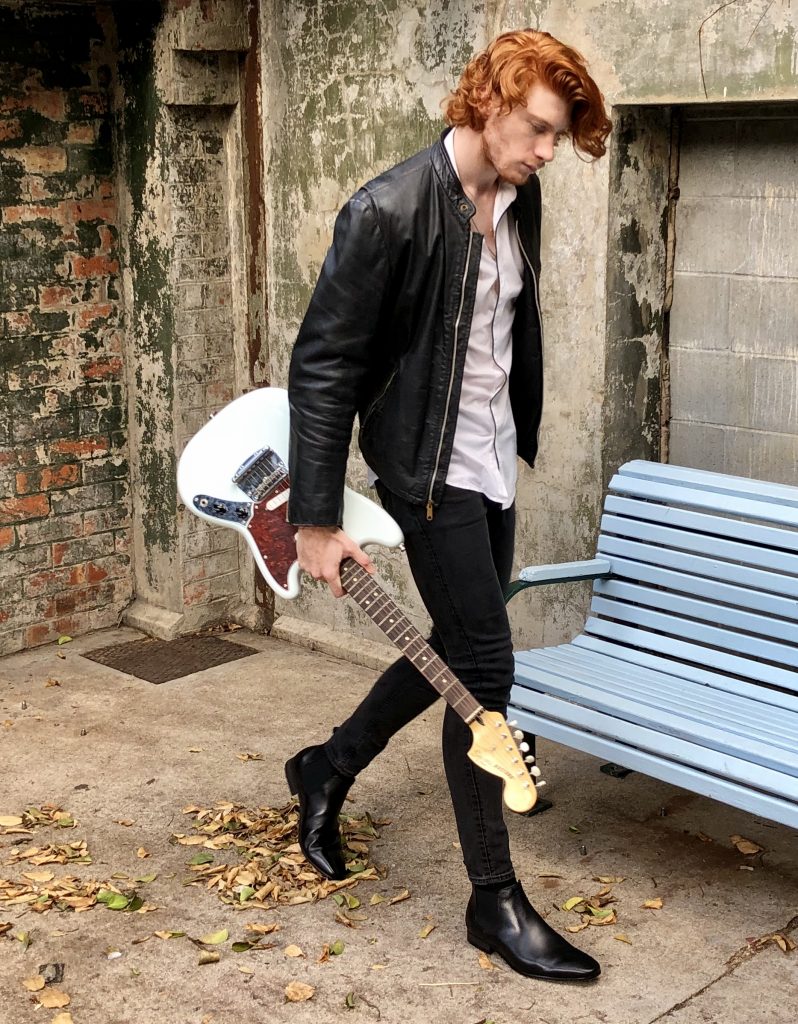 The Katanak project offers Dylan a means of exploring the alt-pop sound he wants to create, and ‘Life’ is the first taste of what’s to come. A talented multi-instrumentalist, he played and recorded all of the instruments featured on ‘Life’ himself before enlisting sound engineer Ben McCarthy to record vocals and mix the track. The catchy hooks and youthful melodies in ‘Life’ are a product of the six years Dylan has spent honing his craft in songwriting and composition.

‘Life’ features a pulsing synth line underneath jagged guitar and percussion, and is very reminiscent of 2010s indie pop and rock. Dylan describes UK bands The Wombats, The 1975 and Two Door Cinema Club, as “the most creative artists of our time”, and he does an excellent job at weaving elements from all three into ‘Life’. 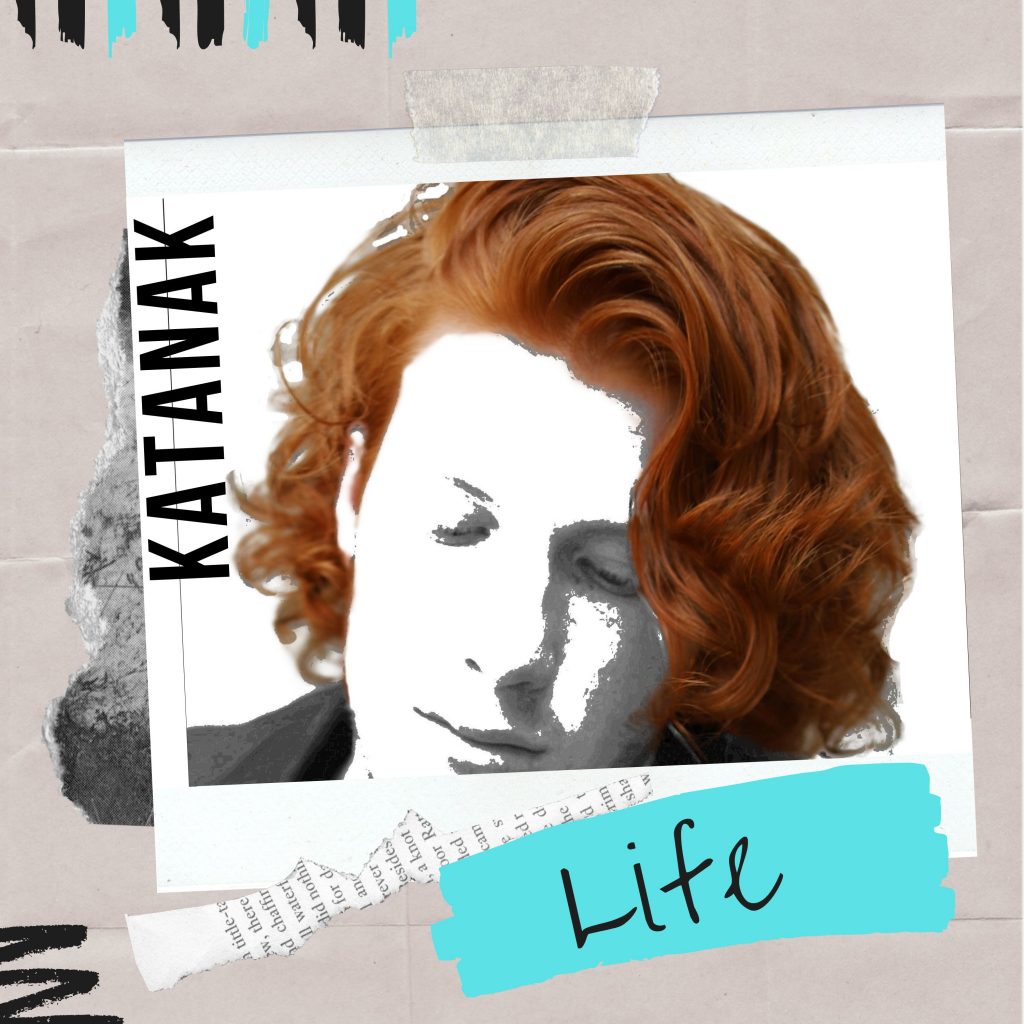 In terms of lyrics, ‘Life’ has its origins in a cross-cultural love story. Dylan met his now fiancée during a gig he was playing in France and it wasn’t the smoothest ride for the couple. ‘Life’ encapsulates the complexity of modern love and how it isn’t always a straightforward ‘happily ever after’ scenario, especially when it involves visas. In Dylan’s own words, “C’est la vie”.

You can listen to ‘Life’ here.

Five of the Best New Bands at BIGSOUND 2019