Dylan Moran: Off The Hook

Dylan Moran, comedian, author, artist, father, husband, currently on tour forÂ Off the Hook has changed – a bit. Off the Hook has a gruelling schedule, taking Dylan from South Africa, Australia, New Zealand, Hong Kong, Singapore before he heads back to Ireland and has to the Scandinavian countries all before the last show on 1 December 2015. Â I ask him how he maintains the energy. Â “Well, um, you go to work at it a bit, you know, try and walk or go on a bicycle.” Â Do you do yoga perhaps, I ask. “Ah, I’m not telling you!” Â I explained that IÂ find that a very humorous image with Bernard Black in my head. Â “Yeah I know I know,” he says. “I have certain practices I don’t think they qualify as yoga. I have certain mystical strains I put my body under.” 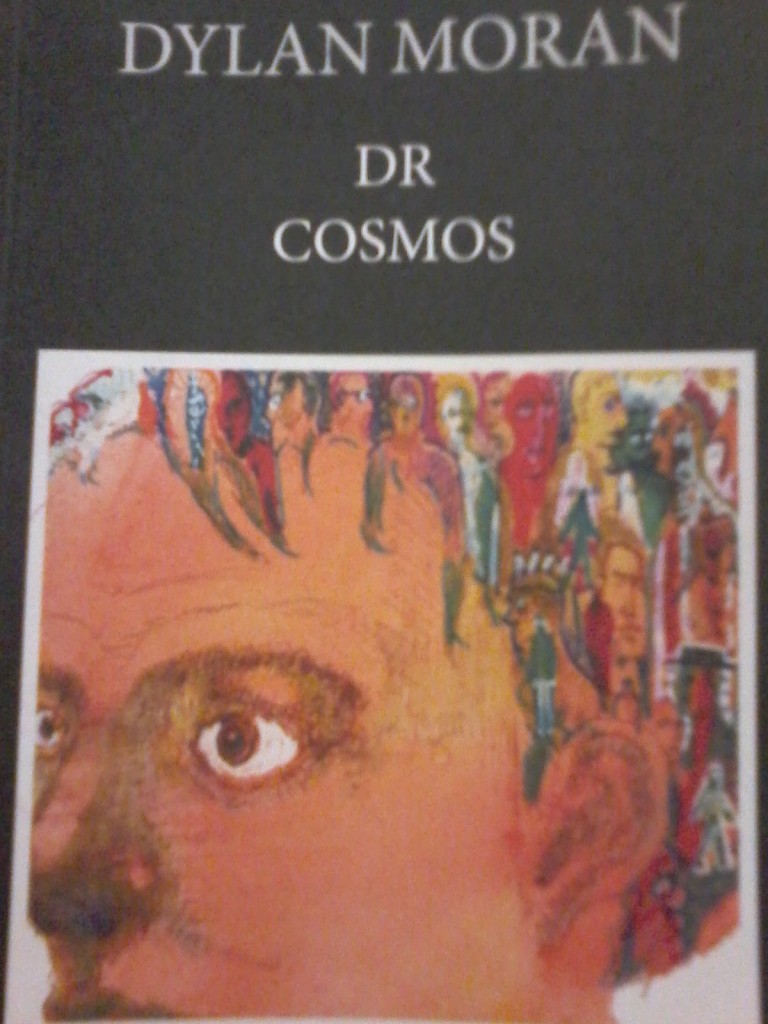 Another surprise is that Dylan is an author and illustrator of 6 books available for sale for the small fee of $10 at his show. Â One book, Dr Cosmos, follows a question and answer format. The introduction reads:

Whoever you might be, in the din and blur of modern living a small, insistent voice is heard within you. Â “You have known the truth for some time,” it says. “You must change your life.”

This excerpt is somethingÂ you wouldÂ expect Manny Bianco to have swallowedÂ in TheÂ Little Book of Calm (Series 1,Â Black Books (2000)) and I quickly wonder if he’s had a lobotomy. But theÂ character of Dr Cosmos proves to be an intelligent extension of Dylan’s wit, providing counsel to various characters such as a hairy fireman who dreams of owning a karaoke ice bar in Dylan’s usual sarcastic humour. Â He also illustrates these books with his sketches and doodlings, also displayed inÂ his website gallery. He tells me that whileÂ these illustrations are not for sale, it is something he might look into when he gets back. Â When I question him about the meaning of one crazy sketch with an off the wall priest he says I can figure it out. Â “Well you know. Priests have a pretty comical time in Ireland.” Â In his show he talks aboutÂ a conversation with his granny, where boy-Dylan asks her how many certain acts – read between the lines – you have to do to get into heaven. 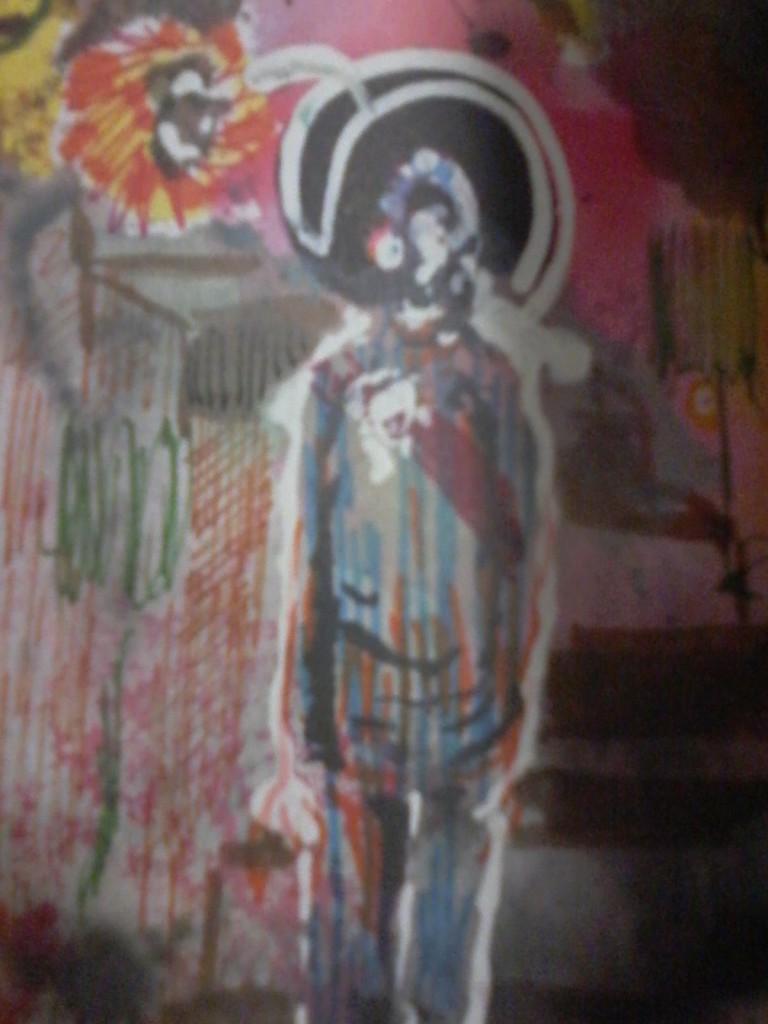 Dylan also no longer drinks inÂ Bernard Black quantities and has quit smoking. On stage he still brings with him the glass of red that he sips a handful of times, and at one point he pours himself a glass of water. I ask him what it’s like having Bernard Black follow him around all these years when trying to give up the habits he parodies.Â “Well you know there’s an overlap, so i don’t mind. I mean there is no doubt its a parody of myself,” he says. “People seem to enjoy him.” I would have to agree, and add, more than ever.

His show is better than when I saw him last time in Australia for his Yeah, YeahÂ in 2011. Admittedly, I also drank a lot more wine back then. For the first time also he mentions his son and wife, refreshingly not using them as characters of his comedy but in reflecting on his own behaviours as a man on the other side of 40. Â He has a daughter also and I assume that she has banned her father from using her as material in his shows since he never mentions her. Â But I am just assuming and in retrospect, this would have been a goodÂ line of questioning. Â Instead I choose to ask him about his old Black Books family, Bill Bailey and Simon Pegg “Are you planning any more collaborations with them?” I say. Â “These things aren’t up to me.” He tells me. Â He also reminds me when I ask why he once said that Bill should have won the Perrier Award in 1996 that it was 20 years ago. Â “I dunno. … I went to his show and I liked it.”

It is hard to sometimes separate a comedian from a TV series that has increased his celebrity, but thisÂ current show with its focus on love and family gives space between fiction and the reality of Dylan Moran. But not all has changed. Â When IÂ ask if he’s found any inspiration he’ll adapt into his future shows the morning of our interview which takes place at 10:15am he says,Â “It’s a little too early for me Regina to be tumbling over inspiration.” Â Well of course. Â He and Bernard Black are inextricably linked after all.

WhatÂ Off The Hook,Â Dylan Moran

WebsiteÂ For more information on where Dylan Moran’s performing outside of Brisbane see dylanmoran.com.