If you thought Brisbane couldnâ€™t get more exciting this season, I have news for you. The Blurst of Times festival is back for its second year bringing an explosion of incredible Australian music.

Last year saw an exorbitant amount of talent; with Brisbane royalty Violent Soho, and Velociraptor headlining the festive and other great performances fromÂ The Cairos, Gung Ho, Drunk Mums, and Bored Nothing.

Promoters from The Fans Group and Destroy All LinesÂ have declared that this yearâ€™s Blurst festival will provide, â€œan even more exciting line upâ€, and they definitely delivered! 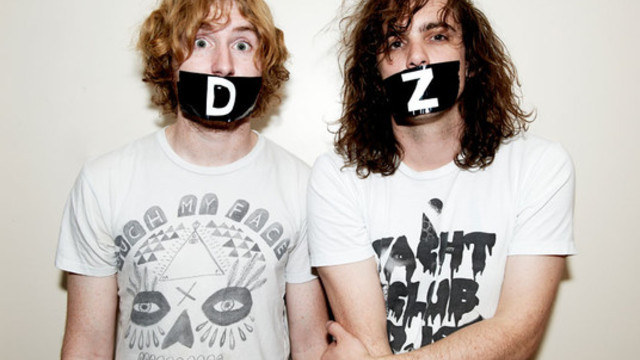 The festival will take over Fortitude Valley venues: The Brightside, The Brightside car park, and The Zoo, which will provide three stages of mind-blowing entertainment all night long.

There have been rumours that the festival may bring international acts to our shores, which will be revealed in the second line-up that will include ten more acts.

There is even more news that suggests the promoters for Blurst of Times are planning another phenomenal event for Stranded festival on a secret island location later this year. Watch this space!

The Details
What: The Blurst of Times festival
Where: Various Fortitude Valley venues
When:Â  18 October
How Much: $47.95 for Early Bird tickets
Tickets: Buy Here

Katherine Rodrigues Is More Than Just A ‘Bombshell’