It has only been two weeks since Brooklyn Standard opened their doors and they have come into the Brisbane bar scene with a bang.

With lamps that are made out of guns and an American rockabilly vibe, this bar makes you feel like you have just walked into a Brooklyn bar. 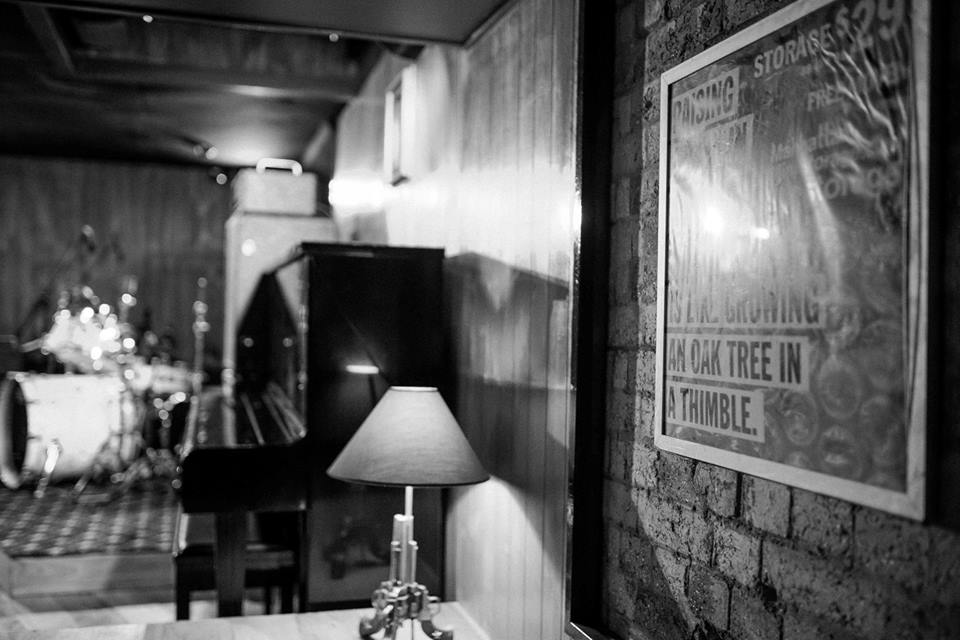 At the front of the bar there is a massive stage where on any given night you might stumble upon a variety of Australian bands. Bands such as The Zephyr Project and Kate Meehan and The Naughty Corner have already taken the stage and wooed their audiences. With new actsÂ playing Monday through to Sunday fromÂ 7.30pm, make sure you get in early to get a prime seat and enjoy some drinks. 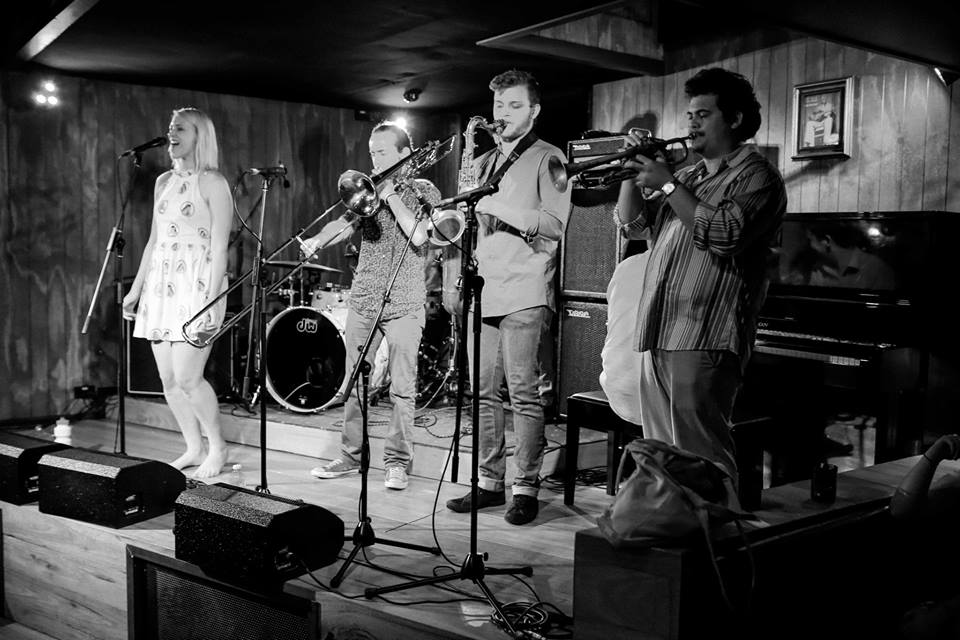 Brooklyn Standard has only been opened for two weeks but they have already had a huge following. With almost 3,000 likes on their Facebook page and a crowded house on their opening night, I think it is fair to say Brisbane can expect some great timesÂ from withinÂ this bar. 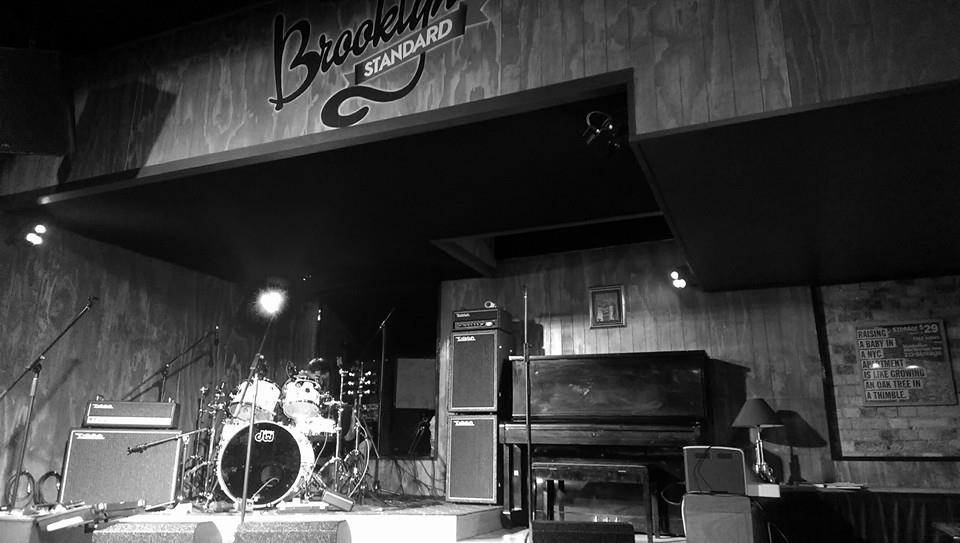 Drinks are standard prices with a cider costing around $8. However the most important part of the drinking experience at Brooklyn standard are the house cocktails. At aÂ very reasonableÂ price of $14, there are 4 options to choose from including one that only be ordered by a very bold/drunk person (See photo below). The names of the cocktails alone are a selling point with names such as Zeds Dead Baby and Ezekiel 25:17. Besides the cocktails there is also a wide mixture of American beers, whiskeys and other spirits to indulge in. 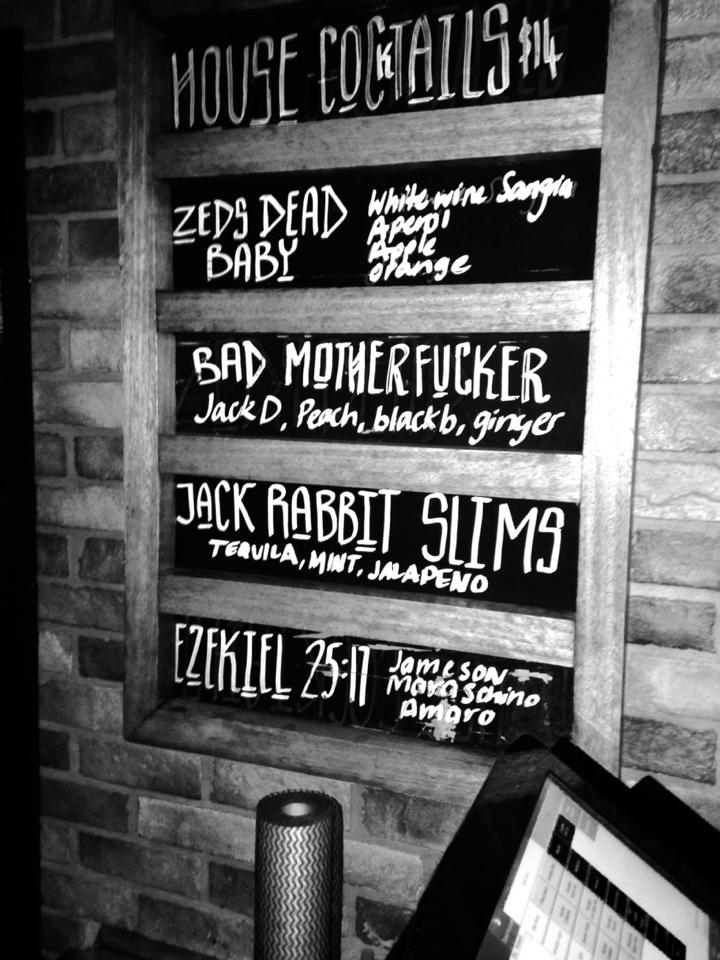 The brick walls hung with decorative posters and artwork and the overall interior screams the old school American rockabilly era and the live music instantly transports you to Brooklyn. Make sure to check out this bar next time you are near Eagle Lane.

More Information This is an 18+ Venue