I like to think that living during the Golden Age of cinema would have been an exciting time.

Yet when you consider that the boom of cinema led to the boom of B-movies pervadingÂ the system you can’t help but wonder what exactly was going on. Still, a number of Â these films have become cult classics, spectres from the depthsÂ of time, reminding us that we humans are so simple in that we are easily amused. It is with this in mind, that we turn to one of the latest shows from the Anywhere Theatre Festival. As the festival is drawing to a close this weekend, I thought it fitting to include this gem for review. B-Movies Live! is one of those truly quirky productions that makes me proud to be in Brisbane right now. The production is essentially a re-enactment of the 1960’s cult film Frankenstein Meets the Space Monster. 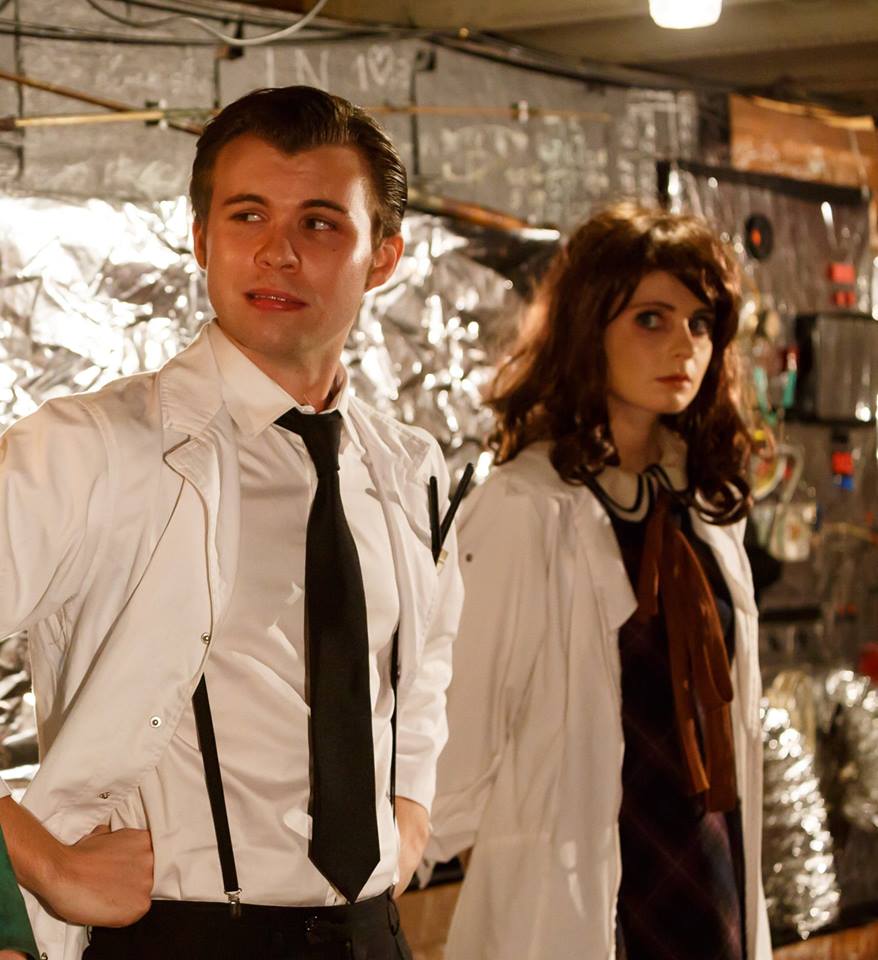 Starring Kylie Stephenson, Trevor Holland, Willem Whitfield, Cecile Blackmore and Trevor McMillan, as well as a random member of the audience, the “film” plot follows two story lines. Princess Marcuzan (Stephenson) and the villainous Dr Nadir (Holland) are the only survivors from an attack on Mars. They need “breeding stock” to repopulate their decimated race. So, naturally, where do they turn? Earth. Dr Adam Steele (Whitfield) and his lovely assistant, Karen (Blackmore) are sending their robot Colonel Frank Saunders into space. After his ship is attacked by the Martians, Saunders goes wild after he malfunctions due to injury. The Martians abduct Karen and a number of girls for “breeding stock” and madness ensues when Frank, now “Frankenstein” meets the Martians’ captive space monster when attempting to rescue Karen and the other women. The best part is that the audience got to vote on the ending so it was different night to night. I really enjoyed this quirky, camp performance. Short by sweet, it hit all the right spots in terms of energy, dialogue interpretation and comedic stunts. The fact that a random member of the audience was chosen to play “Frank” and subsequently pushed around on stage was novel, to say the least. Each of the actors did a splendid job of keeping the audience interested in what they were doing and their acting was spot on. Without a doubt this was a piece of work that I hope comes around again. 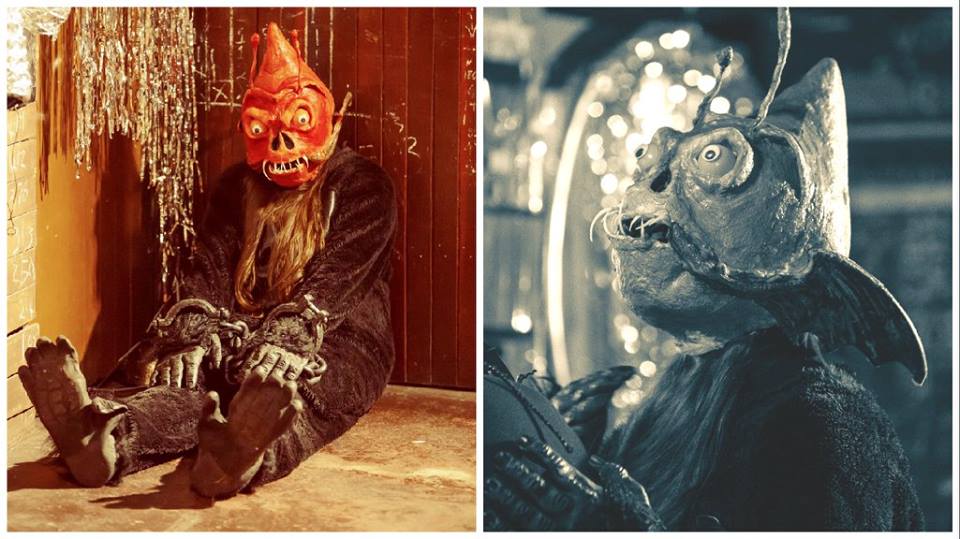