Elijah Wood has made a series of bold choices in his roles proceeding his success in the Lord of the Rings trilogy. Come to Daddy is no exception.

Come to Daddy lands Elijah Wood’s character at the centre of a most unpredictable family reunion. Come to Daddy sees Wood in the role of Norval, a hipster-cut sporting 30-something-year old on a quest to reunite with his estranged father. Ant Timpson’s first foray into film directing takes his audience on an unsettling journey from mishap to violent mishap as Norval uncovers layer after layer of his fathers dark past. 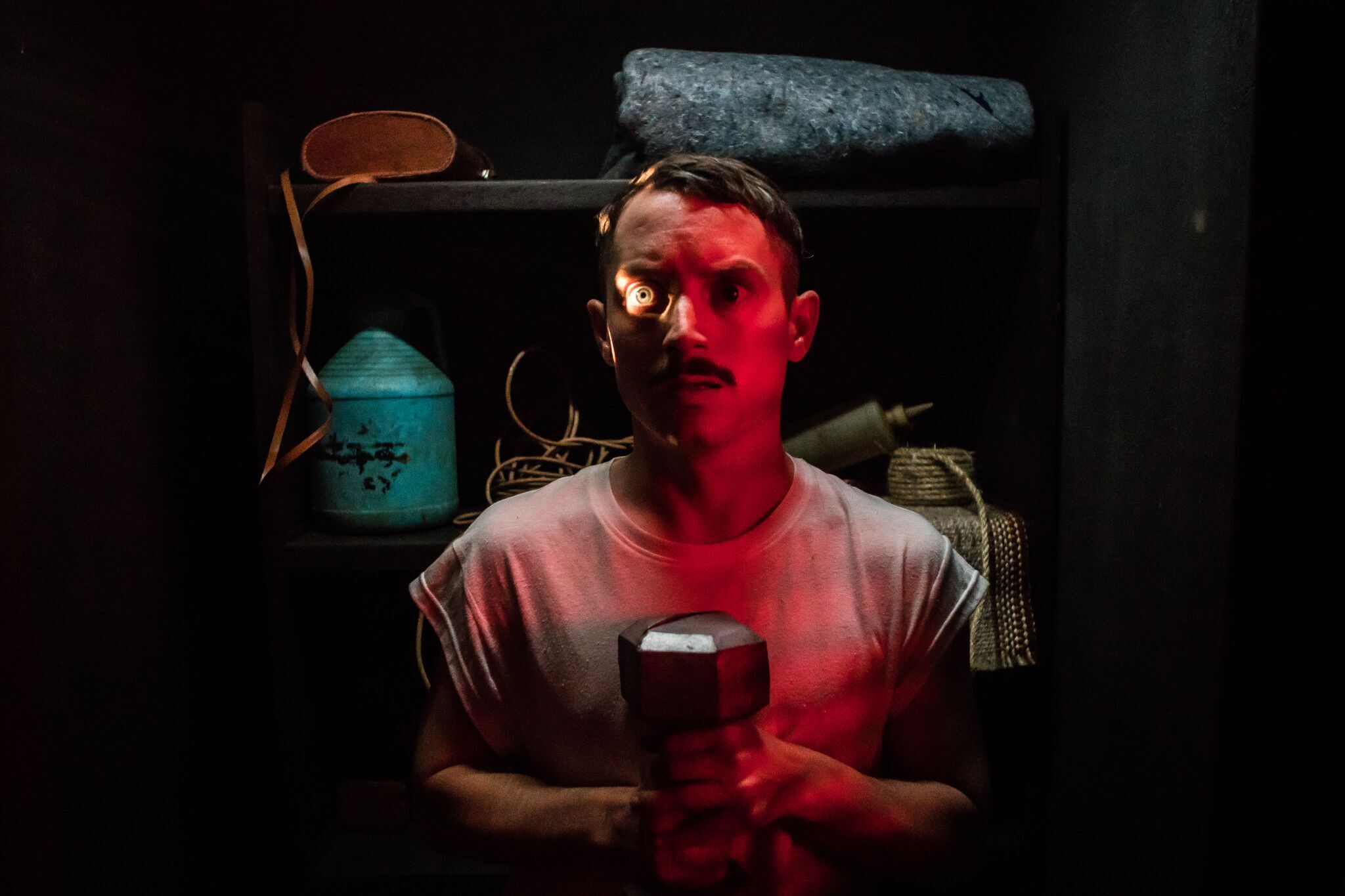 Timpson’s penchant for the unsettling is evident from his production portfolio, which boasts titles such as The ABCs of Death and the Greasy Strangler; and Come to Daddy is no exception. From the opening scene, a combination of Timpson’s confrontational directorial decision making, adequately eerie score, and Wood’s portrayal of the disarming Norval lays an ominous foundation for what is to come.

At his father’s invitation, Norval makes the journey to a secluded coastal residence with high hopes of a happy reunion. What he is met with is a slightly confused, seemingly agitated Gordon, played by Stephen McHattie.

What ensues is a series of strange interactions between a son trying to impress his long last father and a drunken man who is angered by each new attempt of Norval’s to connect with him. As father and son continue to exchange painful interactions peppered with glimpses of a troubled past, Gordon becomes both increasingly aggressive and drunk. Tensions come to a boil when finally, Gordon attempts to stab Norval, only to be killed himself by a heart attack in the process.

After spending the subsequent days alone with the body of his deceased father, Norval’s mental state begins to deteriorate rapidly. He not only takes up drinking again (having boasted previously of his sobriety) but begins to suspect he is not alone in the house. 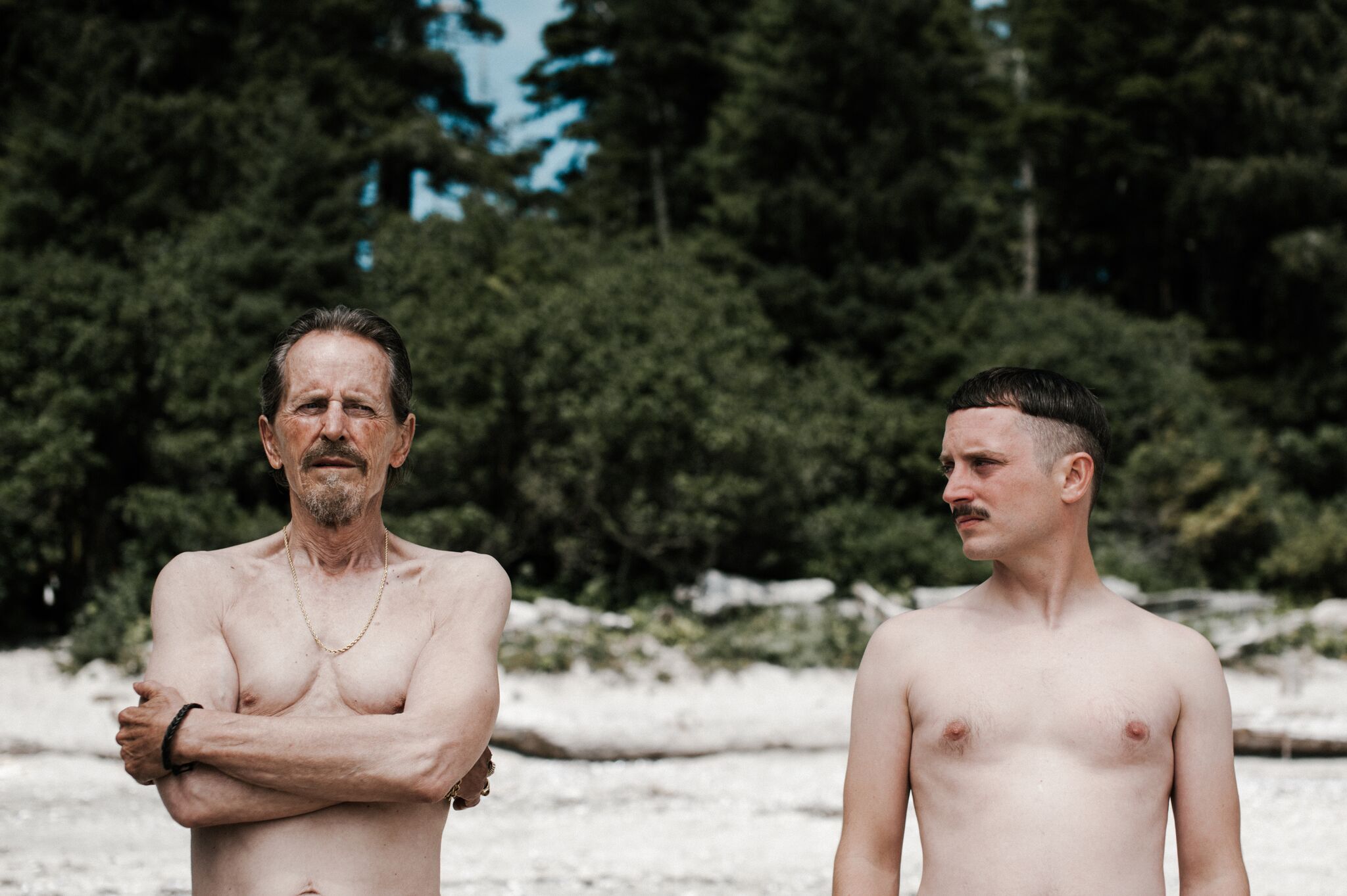 The second half of the film quickly descends into violence accompanied by the swift unravelling of a dark and twisted past. The eerie, suspenseful undertone of the opening scenes gives way to what feels like a fast track to a gore-filled conclusion. For the sake of preventing spoilers, all I will say is that if you can withstand the initial discomfort Come to Daddy will fill you with, strap yourself in for a wild ride to a bloody end.

Check out the trailer below: