Emerging Music Artists To Be Lauded By APRA AMCOS 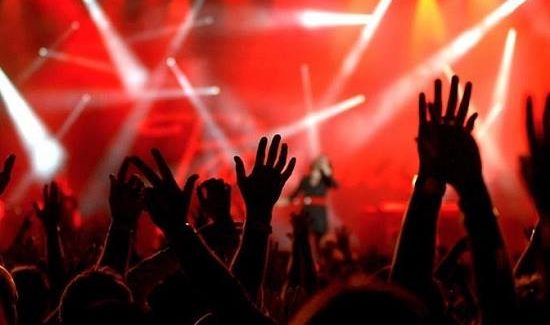 Australian musicians and composers are among some of the best in the world.

Whether thereâ€™s something in the water, or just the Australian way of doing things, time and time again weâ€™ve seen Aussies create something magical. APRA AMCOS is one organisation that lauds such creatives and this year, they are hosting their APRA Professional Development Award. In 2017, there are nine categories that applicants can apply for, namely, Popular Contemporary, with three awards given in this category, Country, Jazz, Classical, Dance/Electronic, Film and Television and Aboriginal and Torres Strait Islander. Milly Petriella, APRA AMCOS Director of Member Relations says the â€œThe Professional Development Awards (PDAs) were created on our 75th anniversary to help celebrate, recognise and enable emerging songwriters and composers. 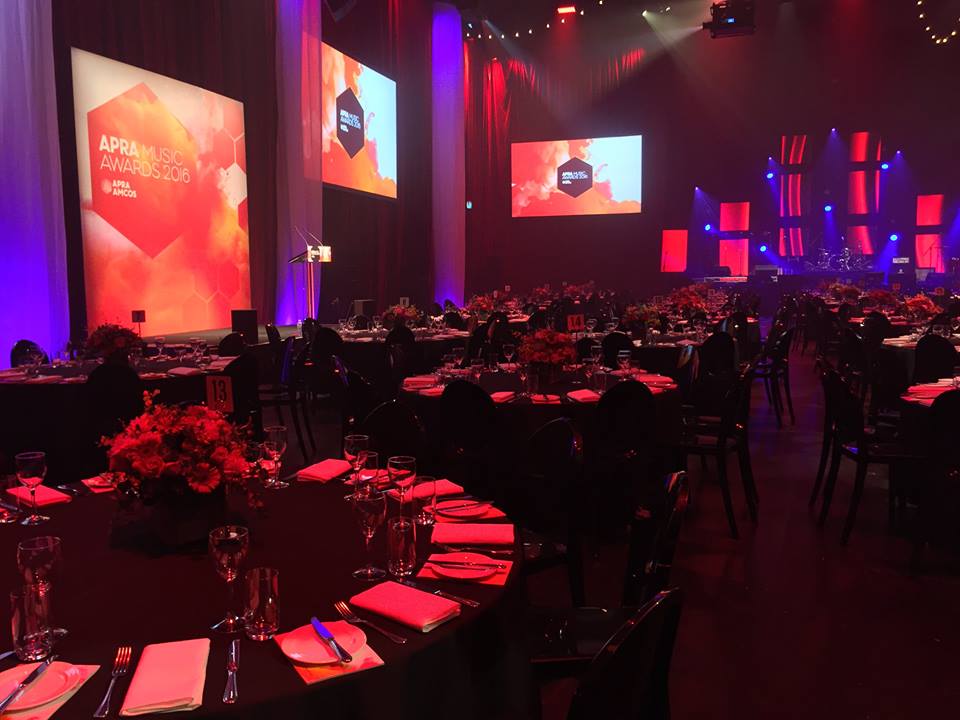 The program initially comprised eight awards, with each successful applicant receiving $15,000 to help progress their career. In 2017, the APRA Board has approved a further award to recognise those in electronic/dance music, taking the total number of PDAs to nineâ€¦Increasingly in the music industry, weâ€™re finding that songwriters and composers have what it takes creatively to make it happen â€“ they just donâ€™t have the financial backing to make their musical ambitions come to fruition.â€ These awards have furthered the careers of the likes of Gotye, Husky Gawenda, Abbe May and Georgi Kay.

On the judging panel are Lior, James Blundell, Leah Flanagan and many others. However, as Petriella notes, this award is not â€œseeking to assist with living expenses or touring costs – weâ€™re looking for development costs associated with furthering a career in songwriting or composition. This might mean engaging in a mentorship with an innovative violist, taking a screen composition class in New York, or attending Amsterdam Dance Event if youâ€™re an electronic music producer.â€

Those wishing to apply or who are wanting to know more about these awards can go here. Applications close April 27

Ekka Calls For Regional Designers To Strut Their Stuff

Get Ready To Ink With Sin The Skin