MELT: Festival of Queer Arts and Culture returns to Brisbane’s Powerhouse in 2019 with Emily Gilhome as Guest Director. Emily is a long-time participant of MELT, being involved with the festival as either performer, producer, or audience member since the festival began in 2015. And with fifteen years of experience in Brisbane’s theatre scene, Emily is a fantastic representative of Brisbane’s queer community to step into the role.

With submissions for MELT still open until 9 am November 26, I had a chat with Emily in regards to her involvement with MELT 2019 and what sort of works we can expect to see! 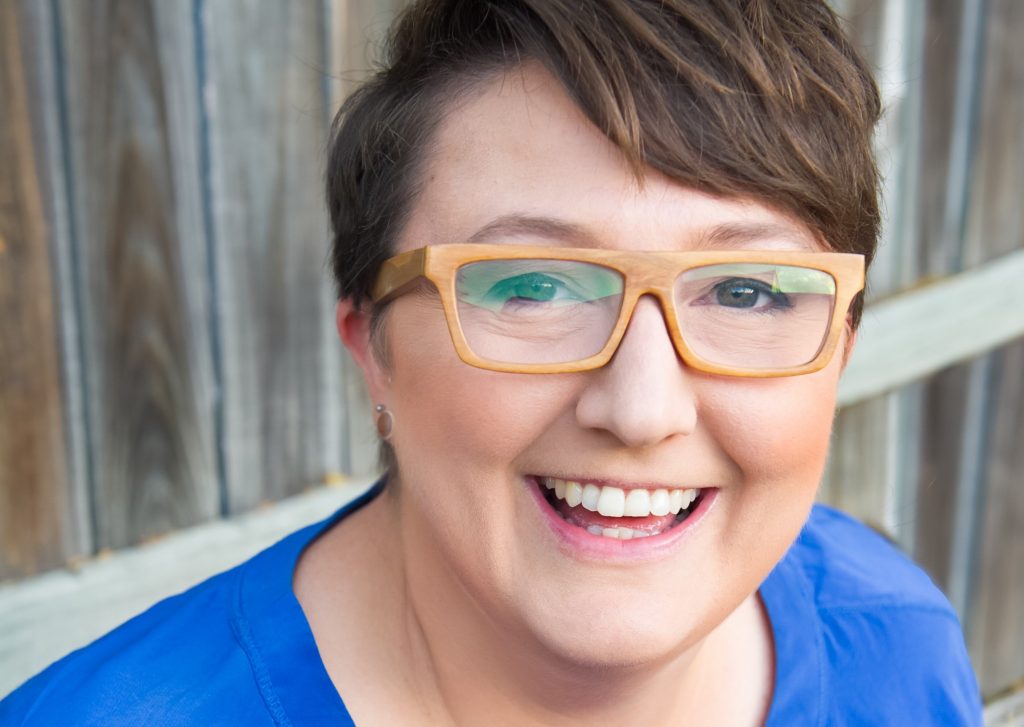 With submissions for MELT still open until 9 am November 26, I had a chat with Emily in regards to her involvement with MELT 2019 and what sort of works we can expect to see!

TCI: So, Emily! How does it feel being invited to join MELT as the Guest Director?

Emily Gilhome: I feel very privileged, actually. MELT has been a festival that I have been involved with over the years as performer, producer, and audience member. James Lees [MELT Festival Director] has done an incredible job making it a hub for queer artists In Brisbane. So, I feel very honoured [and] very happy to be involved and excited about the prospects of sinking my teeth in.

TCI: What are you hoping to bring or introduce to MELT as the Guest Director?

EG: I guess I see my role, and the Powerhouse role, as being a reflection of what’s happening right now, which is driven by submissions. I would hope, just from my own personal experience with some of the incredible local artists I’ve had the pleasure of coming across in the last decade, that there is a real focus on our community being represented on stage. I would hope that it’s a very inclusive festival that actually truly represents the great community here.

TCI: You mentioned your personal experience, and I know you’ve had a lot of experience being involved with MELT festival in the past. How do you feel your past involvement with the festival will affect what you do in your role as Guest Director for 2019?

EG: I think, if anything, it has taught me how valuable it is to be involved on both sides of the festival, as creatives on one side and as audience members on the other. I guess it’s something that will make me want to harness all those great things that I myself have enjoyed first hand as an artist but also those things that resonate with audiences.

TCI: With your involvement in past MELT festivals, what has been your favourite work that you’ve seen produced as part of MELT?

EG: For me, it’s actually a lot of the free stuff that happens that makes MELT a festival. That’s what really differentiates a festival from a theatre program. It’s really about the community-driven aspects. So, those aspects of the festival, the panel conversations, the Portrait Prize, and all of those free exhibitions, are the things I get excited about and the prospects they uncover for bringing people together.

TCI: What sort of works can audiences expect to see next year based on the submissions already accepted?

EG: It’s no secret that I’ve been a producer in Brisbane now for 15 years, so I’m very passionate about the local artists that we have here. There’s been a number of new people, which is always exciting, to see new names that you haven’t connected with yet. But obviously giving rise to some of the great local artists here as well. I’m really keen to, as always, create a really diverse program. But I would hope, and there’s still time for people to submit, some more of our local artists, even if it’s just an idea at this stage, can get involved. [MELT] is such a good platform to do something that may be a bit riskier if [you] were trying to mount it on [your] own. My job, and certainly working very closely with the Powerhouse team, is to ensure that there is a representation across not only gender and sexuality but [also] across culture and age.

TCI: I love that about MELT, its history of diversity.

EG: The thing that excites me, especially talking to the programming team there, [is that] the festival definitely gives rise to queer artists, but it’s a festival for everybody, and I think that’s what resonates with me and work I’ve produced in the past. I’ve always enjoyed that it’s a festival I can bring my mum and dad to. They’ll come to shows there, and they’re as much a part of the community as anybody else. The whole point of MELT is to bring everybody together. Isn’t that the whole point, that we want to live in a world where these boundaries don’t exist? And that’s what I am excited about MELT being able to do.

TCI: Sounds ideal to me!

EG: Yeah, and it’s the world I think most of us do live in, but even yesterday, with the one year anniversary of the plebiscite, [which was] an awesome success and finally something we got through, there is still a portion of the community that isn’t quite there, and who do see the queer community as separate. I think, even though we’ve reached equality, there are still steps to go for true acceptance. So, it’s so great that a platform like MELT exists to further break down those barriers so we can learn more about each other.

TCI: Melt seems the perfect opportunity to keep the discussion going in Brisbane.

EG: Exactly. And even, as I said, within the community. Because I don’t really see it as LGBTI and everybody else, even within LGBTI there are so many people I’m excited about connecting with within my own community that I don’t necessarily have the opportunity to have conversations with on a day to day basis. For example, the transgender community is something I’m really excited to learn more about and particularly their path to acceptance and equality. MELT presents an opportunity for all of us, regardless of our sexual orientation, to actually come and just learn about each other and accept each other.

I encourage everyone to get involved regardless of their background or their diversity themselves. They’ll find something in the program that will resonate with them, because MELT is an incredibly welcoming place.

What: MELT: Festival of Queer Arts and Culture