Just Doing It With Emily Tresidder

I want to be Emily Tresidder’s friend. There’s something about her – her frankness, her openness, or just the fact she’s really flippin’ funny. Getting stuck in a lift with her wouldn’t be so bad.

Her listeners know this already, of course. She’s one half of the hit conversational comedy podcast Vic and Em’s Comedy Gems, where, together with Vicky Hanlon, she interviews (banters with might be more accurate) comedians such as Celia Pacquola and Daniel Sloss. She says, ‘The podcast is a lot of fun. Chatting about all sorts of stuff with artists is always interesting. It’s available on Virgin flights now!’

After a year off stand-up, the comedy festival veteran is returning to the stage this weekend, at The Paddo’s Sit Down Comedy Club with her fifth show Just Doing It. She calls it her ‘funniest yet’.

‘Taking the time off re-sparked the love of stand-up and creating.’

She describes herself as being in a great place now, partly down to her ‘amazing, wonderful, supportive’ boyfriend (guys, get yourself a girl like Em). The result is a more self-reflective show that confronts some pretty darn personal material.

‘The show tackles my relationships in a way I’ve not been able to do before, as I haven’t taken the time to process them. A lot of stuff in my life was funny just because of how absurd and shocking it was, but it was so close to me I was never able to joke about it.’

‘I’ve definitely spent a few years growing, learning, and really tackling my life’s tragic moments. I couldn’t talk about them for a long time, because it was still too raw, but now I’ve done the therapy. Comedy isn’t my therapy, it’s a celebration, like man how messed up (and hilarious) is this, but life goes on and I’m happy now, just doing it.’ 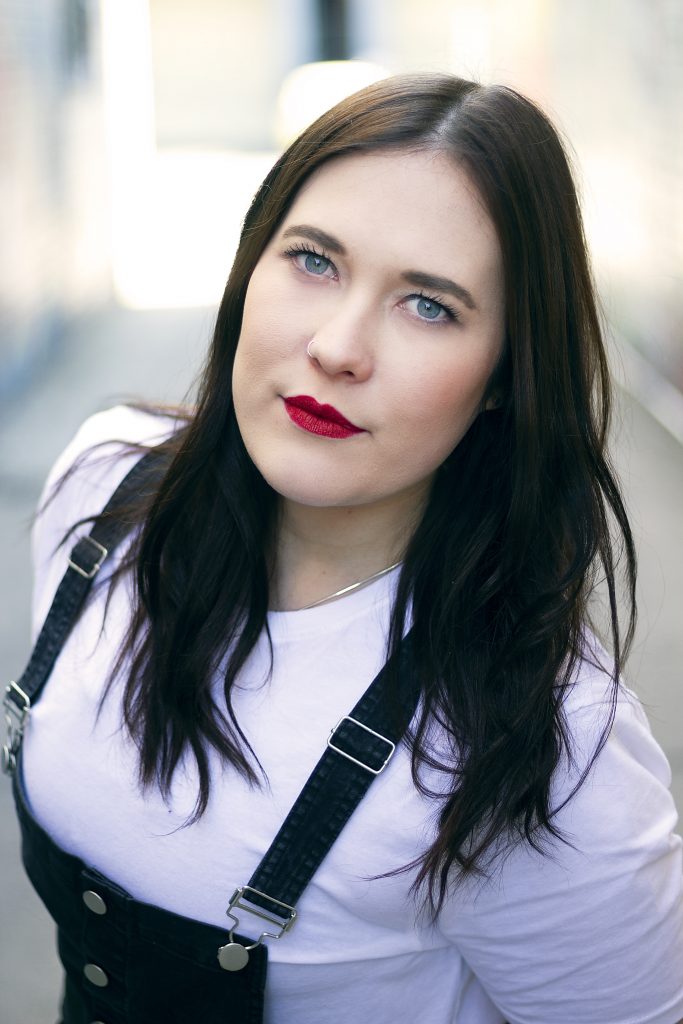 The show discusses her family. What do they make of it?

‘No one has seen it yet, and only positive influences in my life will! Mum is my biggest fan. Her and my boyfriend are fighting for the ‘most shows they’ve been to’ title.’

Emily didn’t grow up dreaming of being the next Ruby Wax. She fell into comedy after joining a ‘sketch group that took a show to Edinburgh, and because there’s such a scope of different performers there, I watched some comedy, and thought ‘yeah. I like this. I could get into this’, and just did it.’

Instead she aspired to be an actress and admires Amy Poehler for her versatility. Versatility is a theme in her own career ambitions: ‘I’d love to get more seriously into radio. A regular radio gig as a result of the pod would be awesome.’

Or, failing that: ‘Beyoncé: Destiny’s Child and then world domination. The perfect career.’

What: Just Doing It with Emily Tresidder

Where: Sit Down Comedy Club, The Paddo Tavern, 186 Given Terrace, Paddington QLD 4064

For those of you wanting to catch Emily down south, her stint at the Melbourne International Comedy Festival is