Kick off this sweltering summer with a drink from the Emporium Hotel!

Emporium Hotel Cocktail Bar is an award winning bar, tucked behind the lobby of the boutique hotel. The space is filled with luxurious lounges and other inviting seating. Each table is laden with a game of dominos, a fun touch which contributes to a playful atmosphere.

I sampled three drinks: the Hemmingway Daiquiri, the Under a Palm Tree on a Sandy Beach, and the Port Habana.

The Hemmingway Daiquiri was fruity, chilled and tart. Though it was not my favourite, it would be ideal for anyone who appreciates Cuban rum. 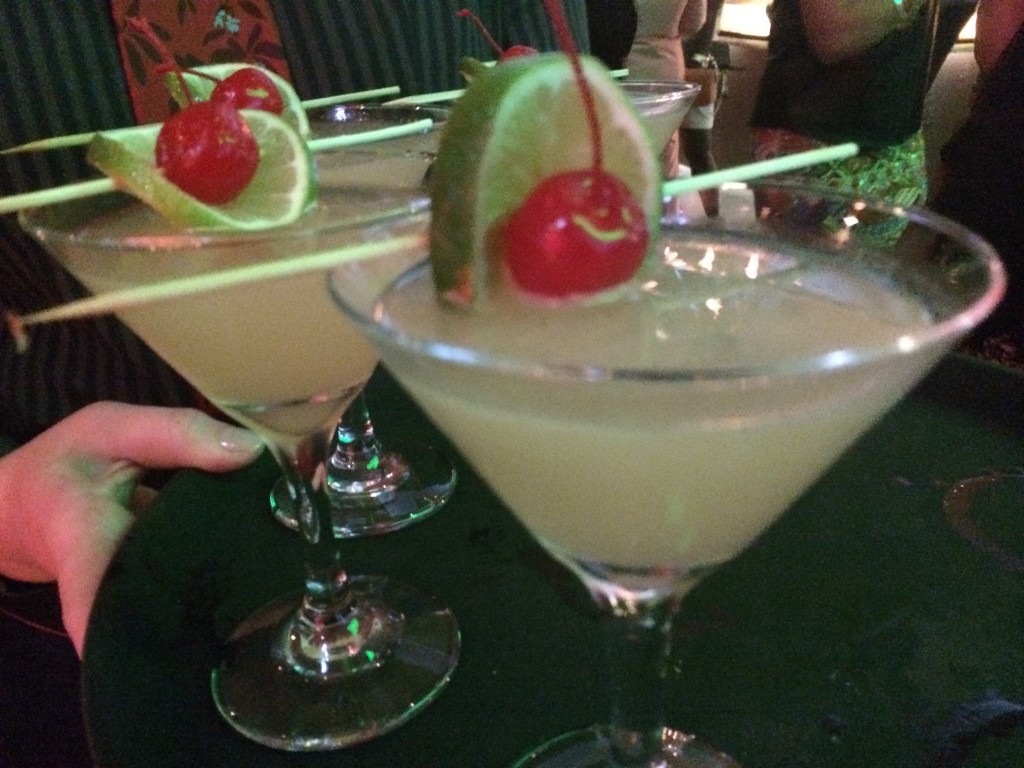 Under a Palm Tree on a Sandy Beach isÂ my perfect drink. The base of the cocktail was ginger beer and contained elements of vanilla withÂ a twist of citrus. It was served in a long glass, and I couldn’t get enough of the gingery taste.

The Port Habana was citrusy and tangy, complemented perfectly with a blob of house-made honey. (Point of interest – Emporium Hotel has beehives on their roof!)Â Mixing in the honey was a mission, but once the struggle was over, the drink was fabulous.

Emporium Hotel has a selection of tasty tapas fare on offer. I sampled the fried plantain served with a garlicky sauce. Plantain tastes similar to potato, so the nibble was a healthier version of a potato wedge.Â Though the plantain was my standout tapas choice, we also had mini pork sliders and spicy chicken wings.

As part of the Cuban celebrations, we had some epic entertainment. Treasure, the talkative parrot posed for photos and received many pats. 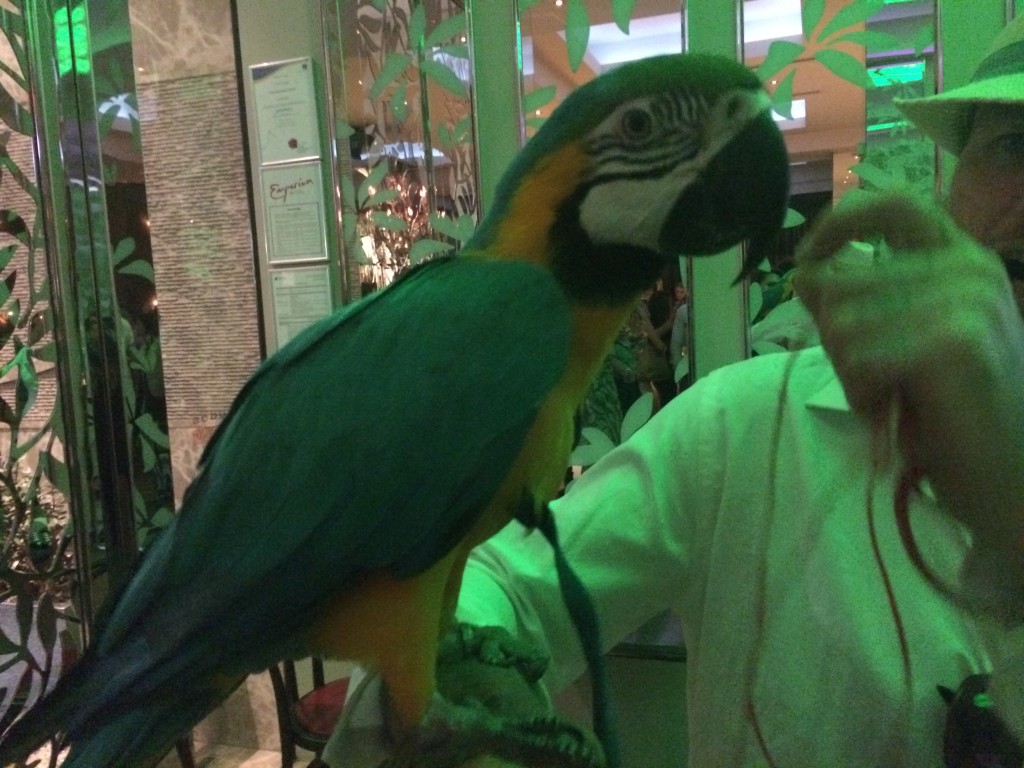 Cruise down to The Emporium for a tropical drink and a relaxing summer’s night.