With Animal Farm, Dracula and this yearâ€™s Wuthering Heights, itâ€™s only fitting that their next production is yet another classic tale. Samuel Beckettâ€™s Endgame is being brought to life on the Cremorne Theatre stage, QPAC, and the cast and creative team are ready to present something Absurd. Literally. With a stellar cast of well-known actors, and an esteemed director, Michael Futcher, at the helm, Brisbane will bear witness to a play that is still quite relevant in this day and age. A dark and somewhat bleak atmosphere this production will explore, with some comedy thrown in, to reflect Beckettâ€™s own experiences, is what the audience will be exposed to. Actor Robert Coleby, who is cast in the role of Hamm, likened the show to a Monty Python skit. â€œOne shouldnâ€™t think of it as being a serious piece of theatre, youâ€™re going to be ultimately un-impressed by it. Itâ€™s hilariousâ€¦itâ€™s a bit like a long Monty Python gag, thatâ€™s another way of looking at it.â€ 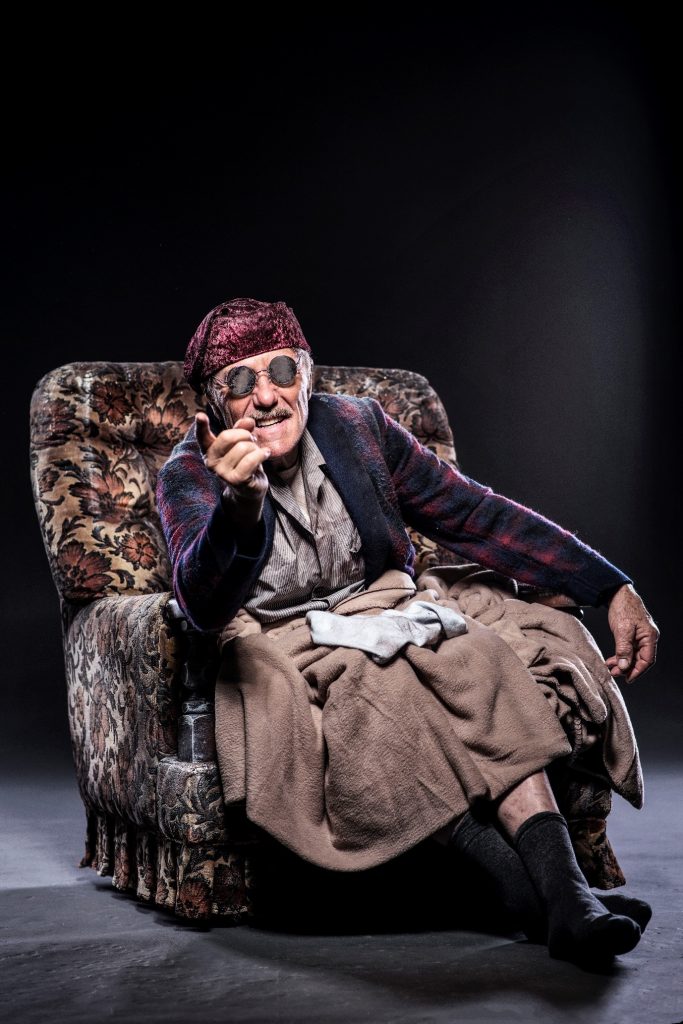 â€œWell I think our world at the moment is very Beckettianâ€¦[Beckett] was writing after the Second World Warâ€¦and had a very bleak time, so he came away from that feeling rather pessimistic about the world, and so he put that feeling into his work and although it has light and shade in it, there is a sort of tension to the fact that the world is something thatâ€™s rather grim at times,â€ adds Jennifer Flowers, who is cast in the role of Nell. 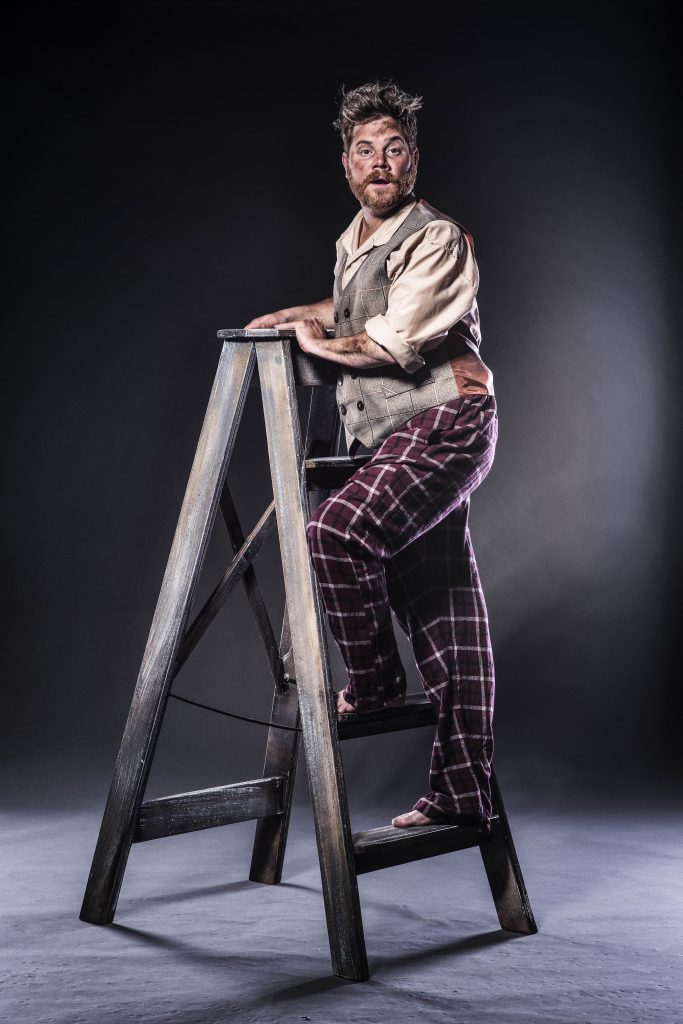 After being given a taste of what the play has to offer on Monday, it really became apparent that these four actors really deserve their esteemed stature in the world of film and theatre. Joining Robert Coleby and Jennifer Flowers is local actor Leon Cain as Clov as well as shake & stir newcomer, John McNeill, who has been cast in the role of Nagg. While the actors maintain that this show is definitely â€œdifferentâ€ to what one would find in more mainstream theatre, it definitely promises something that will let audiences ponder on its various themes.

So for those looking to explore the realms of Beckett either as a newcomer or as someone who knows and loves his works, there promises to be something for all.

The Details
What: Endgame
When: Tuesday,Â August 9 – August 20
Where: Cremorne Theatre QPAC
How Much: $60
Tickets: Here

Watch Out For Hello, My Name is Doris