After a long wait of not being able to go to the cinema, Brisbane film festival lovers can finally grab their popcorn and enjoy the re-launched Alliance Française French Film Festival on the big screen throughout the rest of July.

To celebrate the return of this major cultural event in the lives of Brisbane film fans, we spoke with the Director of Alliance Française Brisbane Luc Didon about what it means to have the festival in cinemas again after its unfortunate postponement back in March. We also chatted about what we can expect from the film line-up and how important it is to give French cinema the exposure it deserves – especially in the era of COVID-19 threatening to dilute the distribution of international art.

“It’s really exciting because we thought we wouldn’t ever see this festival,” said Didon on Brisbane’s French Film Festival opening in Palace Barracks and Palace James St on July 14. “We had worked on it for six months before it was supposed to start in March, and on the day of the opening, we had to cancel the festival.” 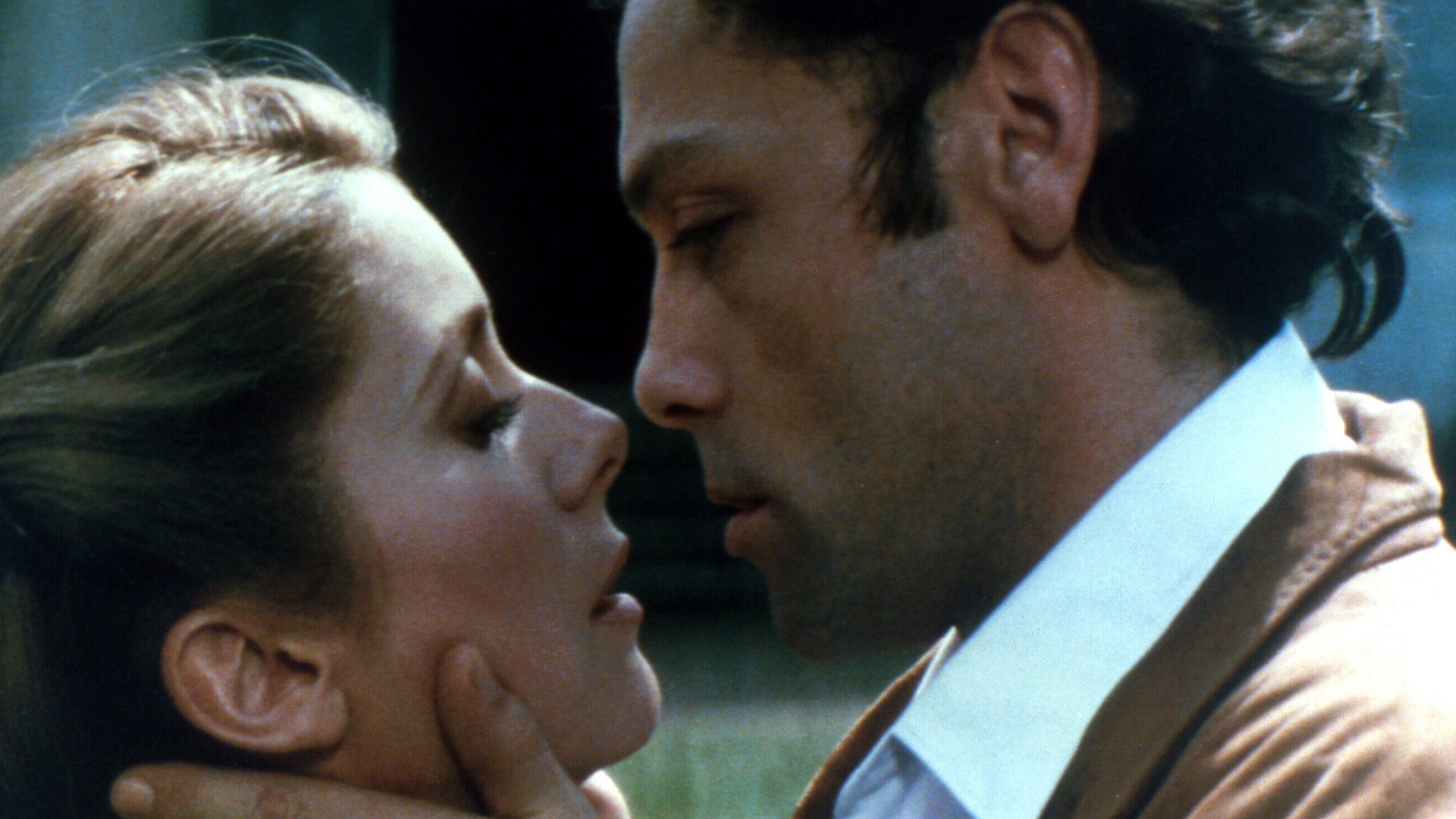 The original start date of March 18 had to be postponed due to the lockdown restrictions that swept the country in response to the spread of coronavirus. Despite this set back, Didon still expressed palpable excitement at being able to finally see this festival on the big screen again. “Being one of the first film festivals to offer people the opportunity to go to a cinema again feels great, and it works out well to be falling on French Bastille Day on July 14. It’s very symbolic for us as well.”

I asked Didon if there was a consideration to take the festival online, as other major films festivals in Australia have done. But he was adamant the intent was always to keep the viewing experience as authentic as possible. “Watching a film on the big screen, sharing with other people your emotions, your sadness, your laughter is unique, and we think it’s all part of the experience of cinema goers and film festival patrons.”

An unfortunate side effect of delaying the French Film Festival was having to cut down the original film line-up of 45 to 28. However, the quality of the remaining roster is bound to still please fans of contemporary French cinema and lure in any curious newcomers. “The 28 films make for a very good line-up, I believe, as most of our popular films are still with us.” 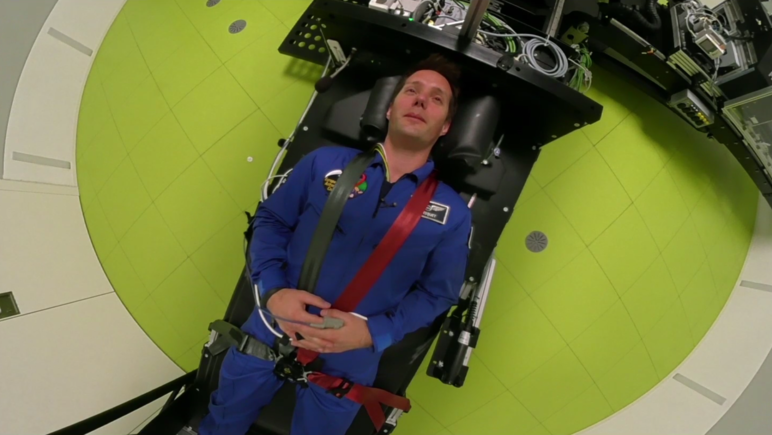 “We have rom-coms, as usual. We have dramas, some quirky films, and strange films as well. We had this film, How to be a Good Wife, which we were really proud to have as a world premiere. We had one screening of it back in March for the Red Cross Bushfire Relief, so all the people who went to it were privileged as everything stopped soon afterwards.”

Didon spoke about the significance of cultural exchange in the arts as international borders continue to be locked down and how it’s important for Australian audiences to congregate towards foreign cinema to challenge our view on what film is capable of eliciting.

“I think it’s important as French cinema has a diversity that may not be the case with all productions. We have a tradition of creativity in France, but we also have tools in France that give producers the opportunity to take risks. French films don’t always follow a pattern that ensures commercial success. The film producers and directors can take risks because there is some support from the French government for French cinema, with a system of pre-selling tickets, so it gives the opportunity to many creators to take risks.” 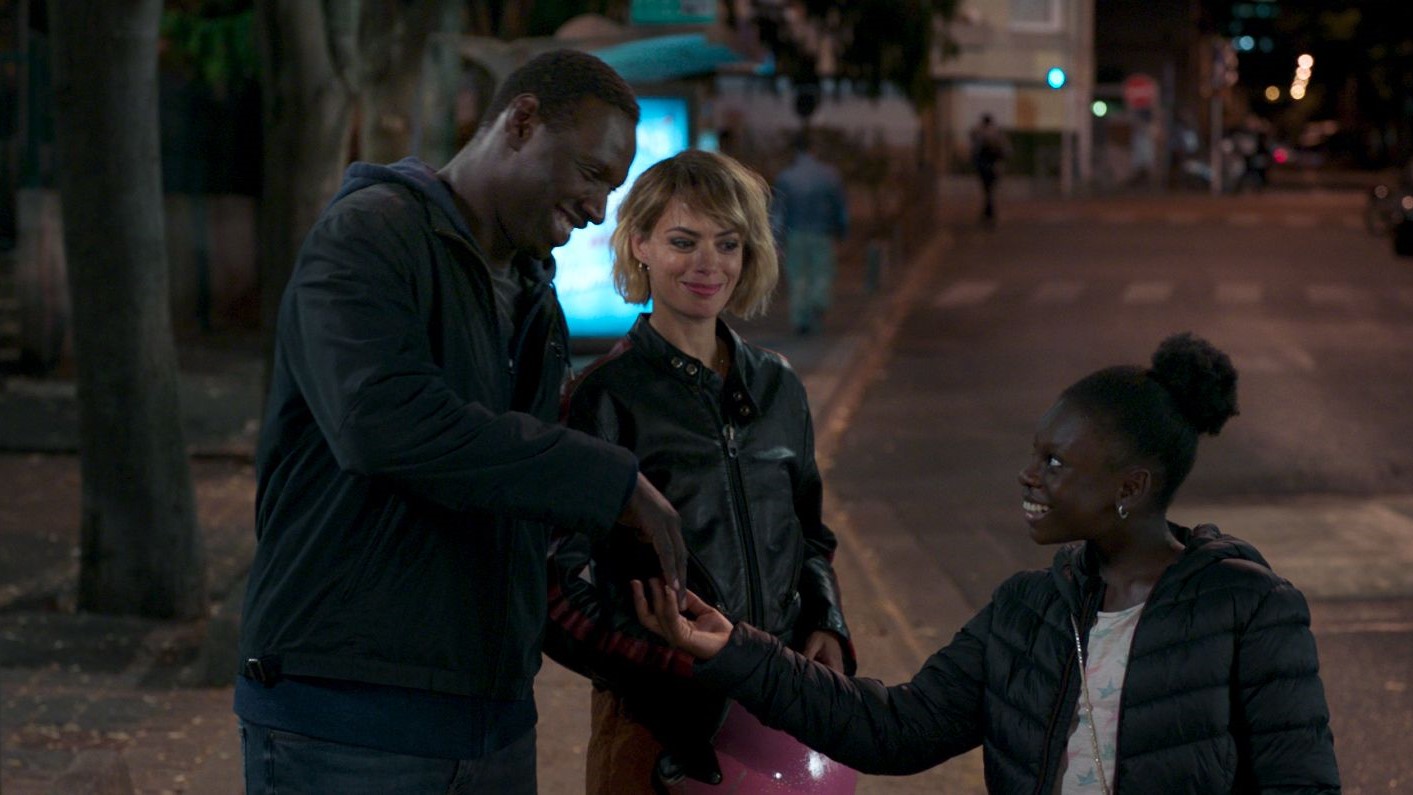 Didon lauded Australian cinema goers for helping make the Alliance Française French Film Festival a success in its three decade lifespan, showing pride in seeing diverse cinema embraced with such welcoming support. “The Australian audience for cinema is amazing. All of our films are in French with English subtitles, and people really love watching them in their original language.”

If you’re desperate to venture out into the world of cinema again and experience some mesmerising French cinema, then check our article on the revised Alliance Française French Film Festival line-up. The festival will be running from July 14 – August 4 with social distancing measures in place at the Palace Barracks and Palace James St cinemas.

“For many years, this festival has been the biggest foreign film festival in Australia, but also the biggest French film festival in the world, outside of France.The Alliance Française French Film Festival is always a big event here. It’s a cultural milestone in the lives of people in Brisbane and in the cities around Australia.”

The Resistance: A Silent Film