Brisbane’s favourite creative hub will transform into a twilight carnival from December 3-14, presenting a lineup of seasoned alternative performers and showcasing some fresh new faces. Some of Creative Drinks’ picks are below- book now to see them all!

From December 3 there willÂ always be something magical happening at New Farm’s riverside performing arts venue in a fitting salute to its nature as a haven for alternative arts. Expect a smorgasbord of both local and international circus and street performers, singers, comedians and cabaret stars, as well as the World Food Markets fuelling the madness over the two weekends. The friendly freakshow takes place in all areas of the Powerhouse, from the intimate Visy Theatre to the sprawling Turbine platform. 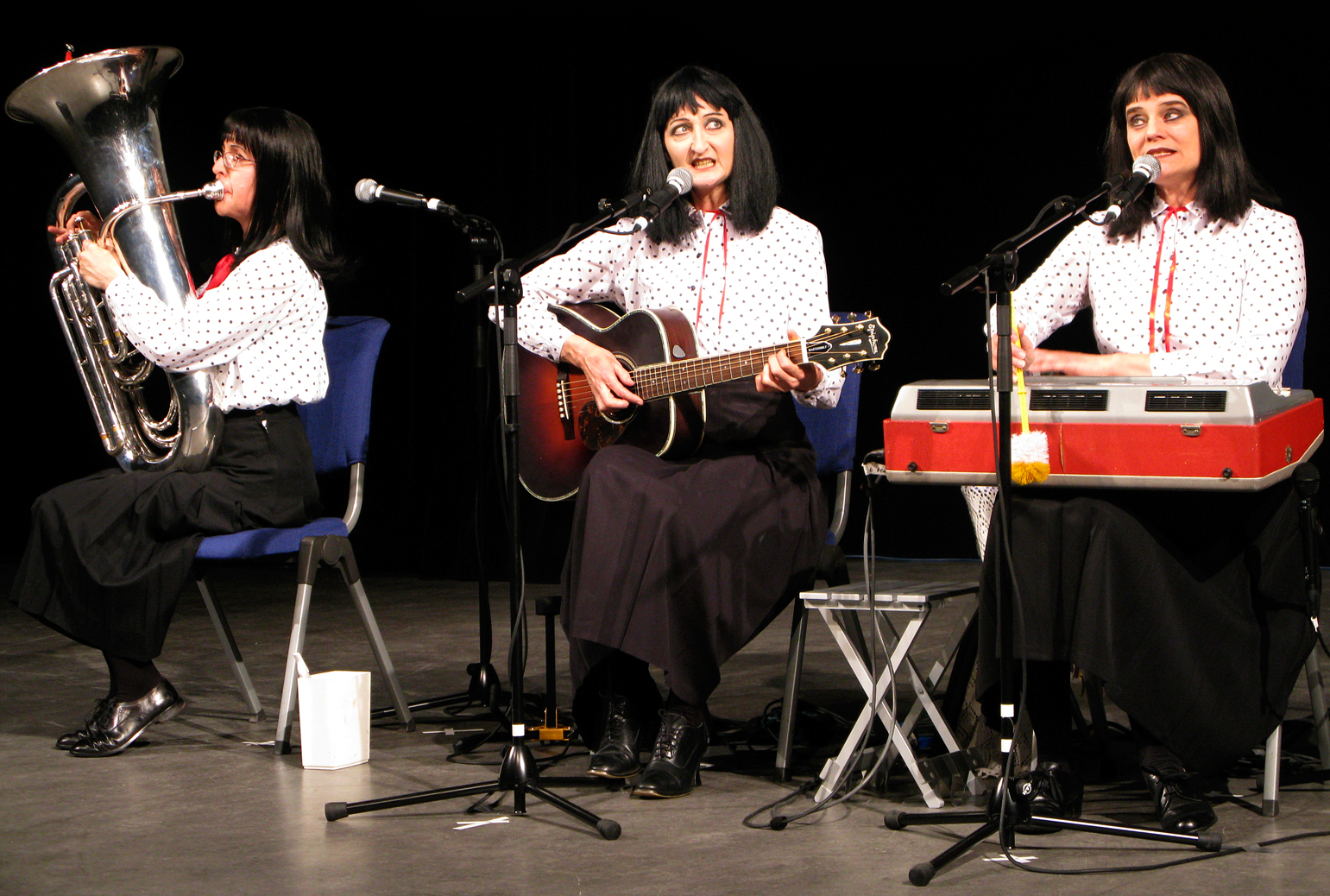 â€œWonderland will be a surprising and crazy mix of the unexpected. Itâ€™s about taking a holiday fromÂ  the mundane and being able to come to Brisbane Powerhouse and experience a feast of colour and music and mayhem,” says the Powerhouse’s artistic director Kris Stewart.

â€œThere will be a mad bunch of carnies and gypsies and a host of other shows. People can grab a drink at the bar and relax under the stars or come inside and explore the bizarre and wonderful performances occurring throughout the venue.â€ 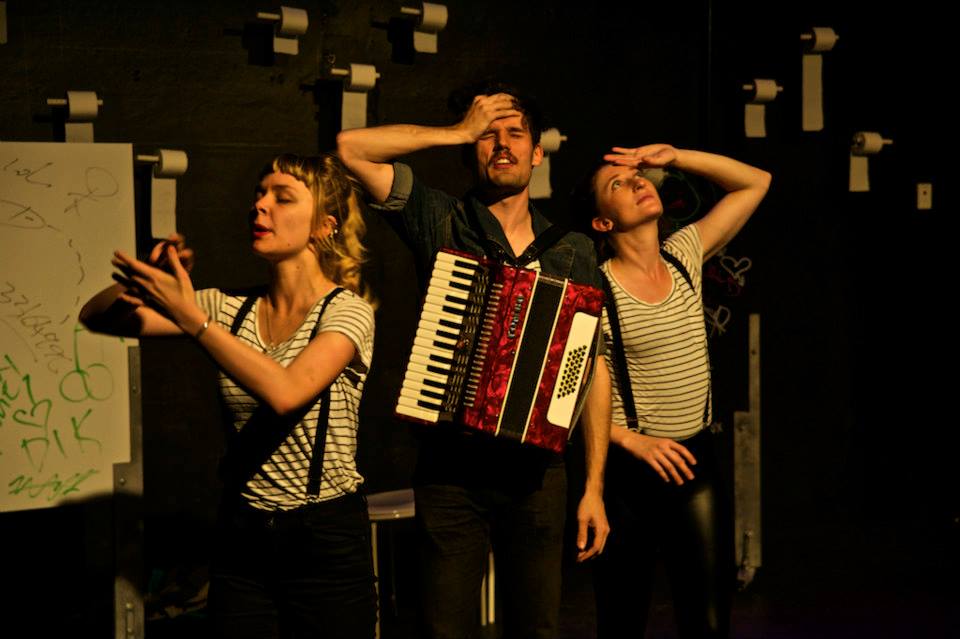 Kicking off the festival in a flurry of sequins, sass and flexed biceps will be Briefs with the second incarnation of their wildly popular “boylesque” show. Long-time Powerhouse darlings the Kransky Sisters will also be headlining, teaming up with local band Topology to present their spooky take on songs they “heard on the wireless” in their hometown of Esk.

Big Brother favourite Ben From Brisbane will warm hearts with his one-man-show A Quiet Night In, while the quirky femme fatale cabaret troupe Babushka step it up a notch with Dead!, presenting their own sultry take on songs from everything from My Chemical Romance to Nick Cave. 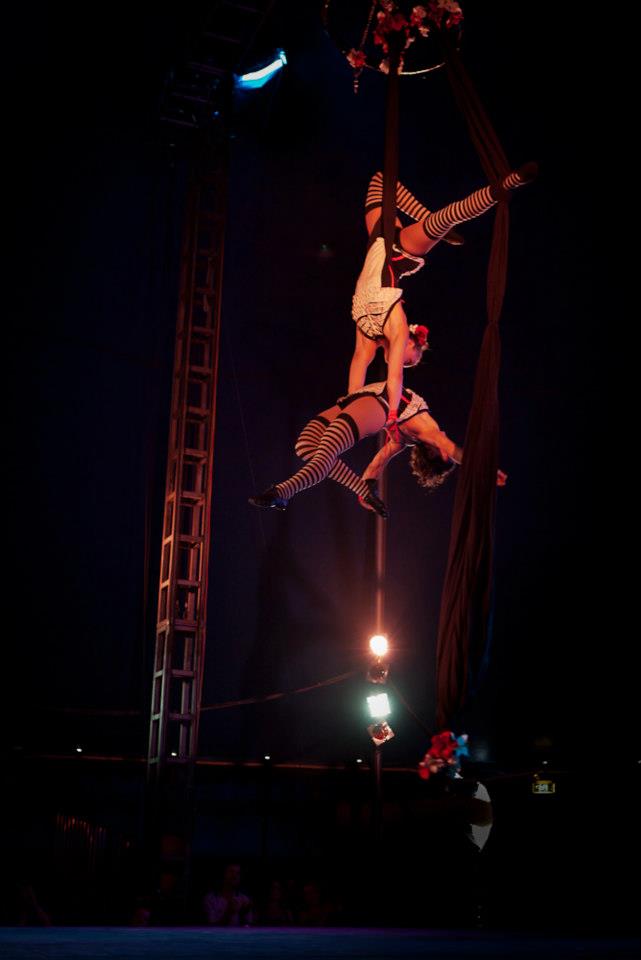 Acts will sometimes be cheeky (Comedian Jon Bennet’s irresistible Pretending Things Are A Cock), sometimes awe-inspiring (Disruptive Camouflage’s high-energy circus acrobatic show). The poignant, hilarious Public Toilets, Private Words is also proving to be a must-see, with a script developed entirely from the public toilet graffiti around the world. Local songstress Emma Dean and her band the Hungry Truth will see the festival out on the 14th – and that’s only a fraction of the events on offer.