Remakes, Reboots and Adaptations: Is Australia Breaking the Mould? 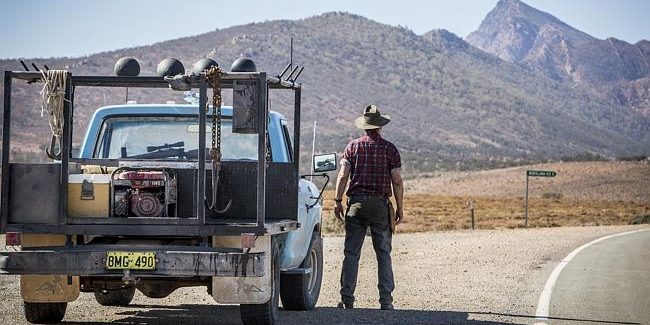 A pretty â€˜dumbâ€™ blonde takes the stairs instead of the door while a typical deranged killer chases after her. An impossibly strong and conflicted caped hero tries to save the earth once again from destruction and finally a girl attempts to win the affections of a completely oblivious guy by changing herself inside and outâ€¦ Sound familiar? These are storylines and tropes we know all too well.

As Christopher Bookerâ€™s novel â€˜The Seven Basic Plotsâ€™ suggest, there are only seven basic plots to every story and we’ve definitely seen them all â€“ â€˜Overcoming the Monsterâ€™, â€˜Rags to Richesâ€™, â€˜The Questâ€™, â€˜Voyage and Returnâ€™, â€˜Comedyâ€™, â€˜Tragedyâ€™ and the â€˜Rebirthâ€™. These basic plots practically have us already knowing the ending of a movie once we’ve seen the first few scenes. The pretty blonde dies, the caped hero saves the day and they all live happily ever after. Due to the use of these basic plots as well as the stereotypical tropes mentioned above, audiences are craving something fresh and original. But if we’ve seen it all then how can anything new grace the silver screen? 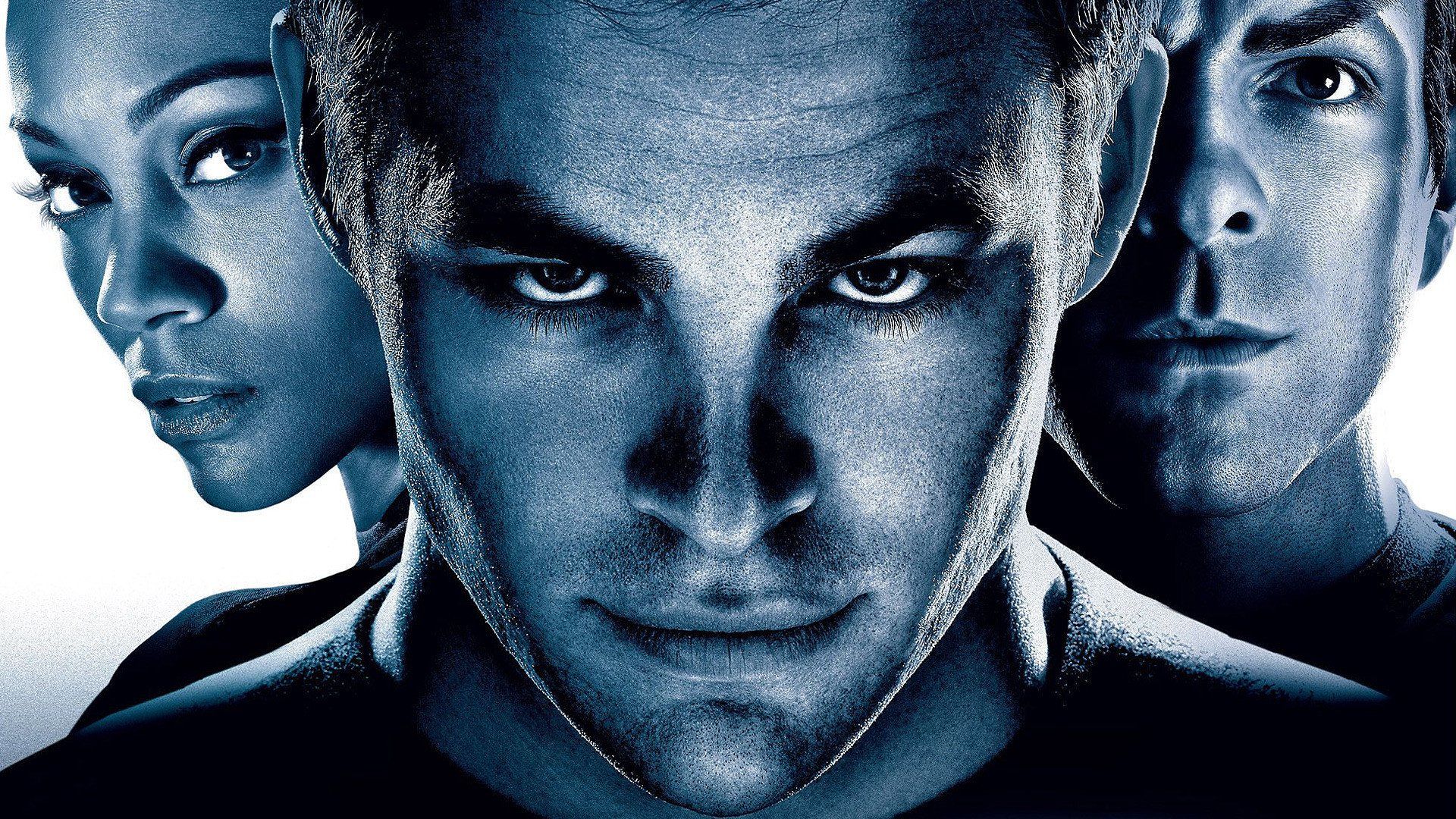 To combat that lack of originality in modern movies, filmmakers have resorted to remakes, reboots and adaptions. In recent years weâ€™ve seen countless remakes and reboots such as Ghostbusters, Star Trek and The Planet of the Apes being pumped out of the Hollywood studios. Hollywood’s lack of originality extends further than just remakes of older films. It also makes great use of book adaptations, just look at Harry Potter, The Hunger Games and the Divergent Series. Although itâ€™s interesting to see fresh creative minds interpret and reinvent popular films, it still doesnâ€™t leave the audience with anything â€œnewâ€.

Although time has shown that the American film industry is currently stuck in this never-ending loop Â of re-use and recycle, the Australian film industry is producing creative and intuitive films that break the mould Hollywood seems to be stuck in.

Australia is known for dark comedies, gothic dramas, candid characters and showing our vast and treacherous landscape. Quotable lines such as â€œTell him heâ€™s dreaminâ€™â€ and â€œYouâ€™re terrible Murialâ€ are still said fondly in many Australian households. These old classics such as Murialâ€™s Wedding, Strictly Ballroom and Gallipoli not only highlight the Australian film industries individuality and originality but also represent the many layers of the Australian culture and way of life. 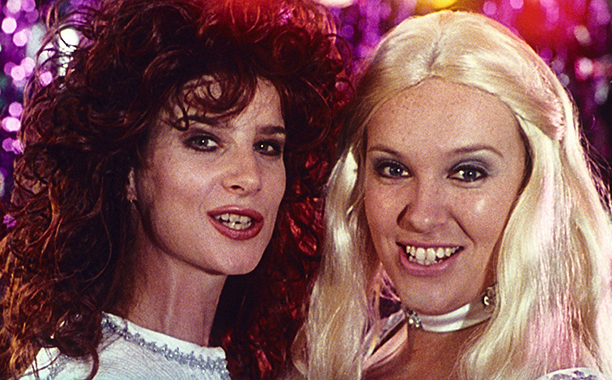 In recent years the independent sector has been providing Australians with films that not only call back to our â€˜grassrootsâ€™ if you will but show the variety of genres and stories that Australians have to share. Films such as Looking for Alibrandi, Wolf Creek, Kenny, Tomorrow When the War Began, The Black Balloon and The Dressmaker all illustrate different aspects of Australian genres from comedy to drama to horror. They also show perspectives from different cultural groups such as Indigenous Australians and Italian Australians. Although some of these films are adaptations from novels, they still bring originality and a new perspective of the Australian way of life â€“ which is something distinctive to Australia alone.

The Australian independent sector is still, to this day, producing superb films that are unique, original and whole-heartedly Australian. The upcoming productions that are featured on the Screen Australia WebsiteÂ are a prime example of Australia making their own way in the industry.Â At the end of the day, itâ€™s good to know that the Australian film industry is trying to produce original films that celebrate and explore all different aspects and cultures in Australia and that we aren’t jumping on the â€˜remake, reboot and adaptationsâ€™ bandwagon.

Behind The Scenes of Boy&Girl with Director Jack Kelly

Coffee and more at Bonsai Botanika