Each August, Brisbanites are gifted a mid-week holiday to appreciate the state’s finest produce,Â sample grandma’s best fruitcakes, and get spun around by suspicious-looking sky-high machines… or simply recover from the night before.

This year, the Sailor Jerry’s legends present a new way to make the most of your Tuesday night- the inaugural Pre-Ekka Wrekka held at Black Bear Lodge, just a stone’s throw away from the sausage meat and carnival games at the showgrounds. Featuring a lineup of four stellar and somewhat quirky local bands including Shady Bliss, The Dollar Bill Murrays, Bixby Canyon, and Nice Biscuit to provide the night’s soundtrack, the Pre-Ekka Wrekka can be enjoyed all for a fraction of the price of a ticket to the big show.

To keep the good timesÂ rolling, both Bixby Canyon and The Dollar Bill Murrays (pictured) will be celebrating their single releases on the night, “Better When” and “Medicine” respectively. Both crackers of tunes, you can be assured the entirety of the Wrekka’s musical offerings will be equally as thrilling as that bunch of high-performance utes narrowly missing each other in the main arena every night. 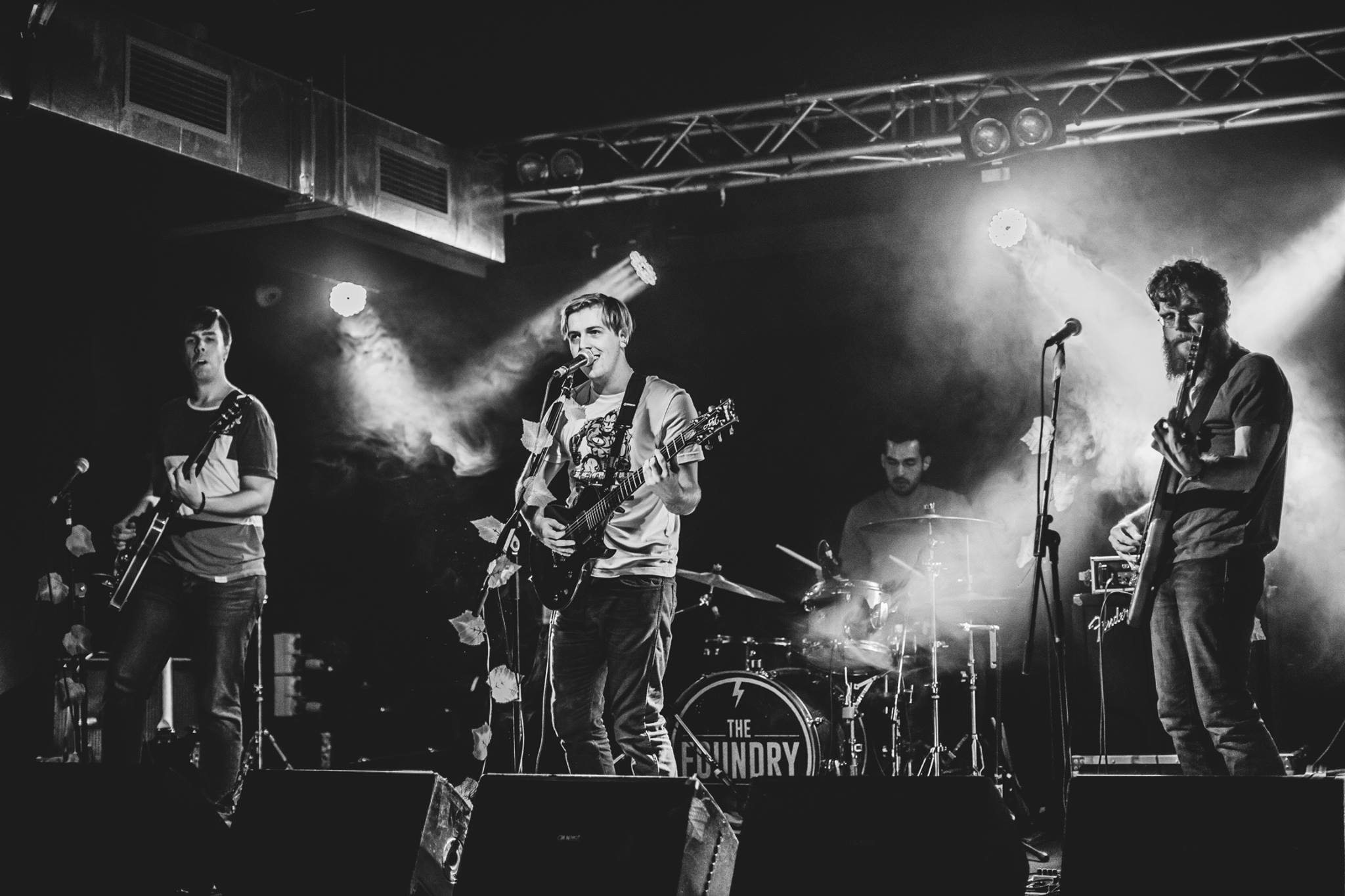 In celebration of everyone’s childhood highlight-of-the-year/ teenage first-date night/adult fear factory, we asked each of the bands on the lineup to provide us with some favourite Ekka memories, and what emerged is revealing, entertaining, and widely reminiscent of Brisbane’s collective Ekka experiences:

Shady Bliss
Lewis: I’ve never been to the Ekka, [but] I always took the money.
Chrissa: Sitting down eating my fairy floss and watching the bearded men chop wood.
Morgan: Falling in love with the clowns that rotate. So hypnotic for a nine year old!
Brayden: Getting sticky fingers from all the lollies.
The Dollar Bill Murrays
Paul:Â As a small child eating too much and making the terrible choice of going on the Gravitron twice in a row… also my partner says dodgem cars are solid for disguising rage and aggression as fun.
Rachit: I haven’t been for a while but I loved the variety of animals! And as a kid the allure of the showbag pavilion is just way too hard to resist – wasn’t that like the only place to get Bertie Beetle’s?
Bixby Canyon
Jake: I can’t remember much from my young Ekka days, except when I got chicken pox the first time I went… Â I do remember spending time with the family watching the wood chopping, and the piglets using the diving board.
Nice Biscuit
Not many of us have really been. Nick said he got chicken pox there and Kurt threw up once. Maybe Kurt can replicate that next week at the Pre-Ekka Wrekka…
There mightn’t be showbags at Black Bear but there’s bound to be good times (and maybe even some drink specials) aplenty- the Ekka holiday is a great chance to kick back mid-week, and the Pre-Ekka Wrekka is set to be an even better way to start the holiday early.
The Details
WhatÂ Sailor Jerry’s Pre Ekka-Wrekka (with Shady Bliss, The Dollor Bill Murrays, Bixby Canyon, and Nice Biscuit)
WhenÂ Tuesday, August 9- from 7pm
WhereÂ Black Bear Lodge (322 Brunswick Street, Fortitude Valley)
How MuchÂ $10
TicketsÂ EventbriteÂ or on the door