The Creative Issue: What is Quintessential Doll about?

TCI: Is there a particular musician with a career you aspire to?

QD: I love how Grimes has taken the DIY aesthetic to new heights with her music and her videos. I definitely have a girl crush on her! Another artist I greatly admire is St Vincent – handles herself with utter confidence. There’s so many strong, creative women in the music industry that inspire me to hone my craft: Imogen Heap (an incredible producer and engineer), FKA Twigs (she had an amazing sense of artistry), Bjork (anyone who manages to have such a captivating and illustrious career deserves to be worshipped). 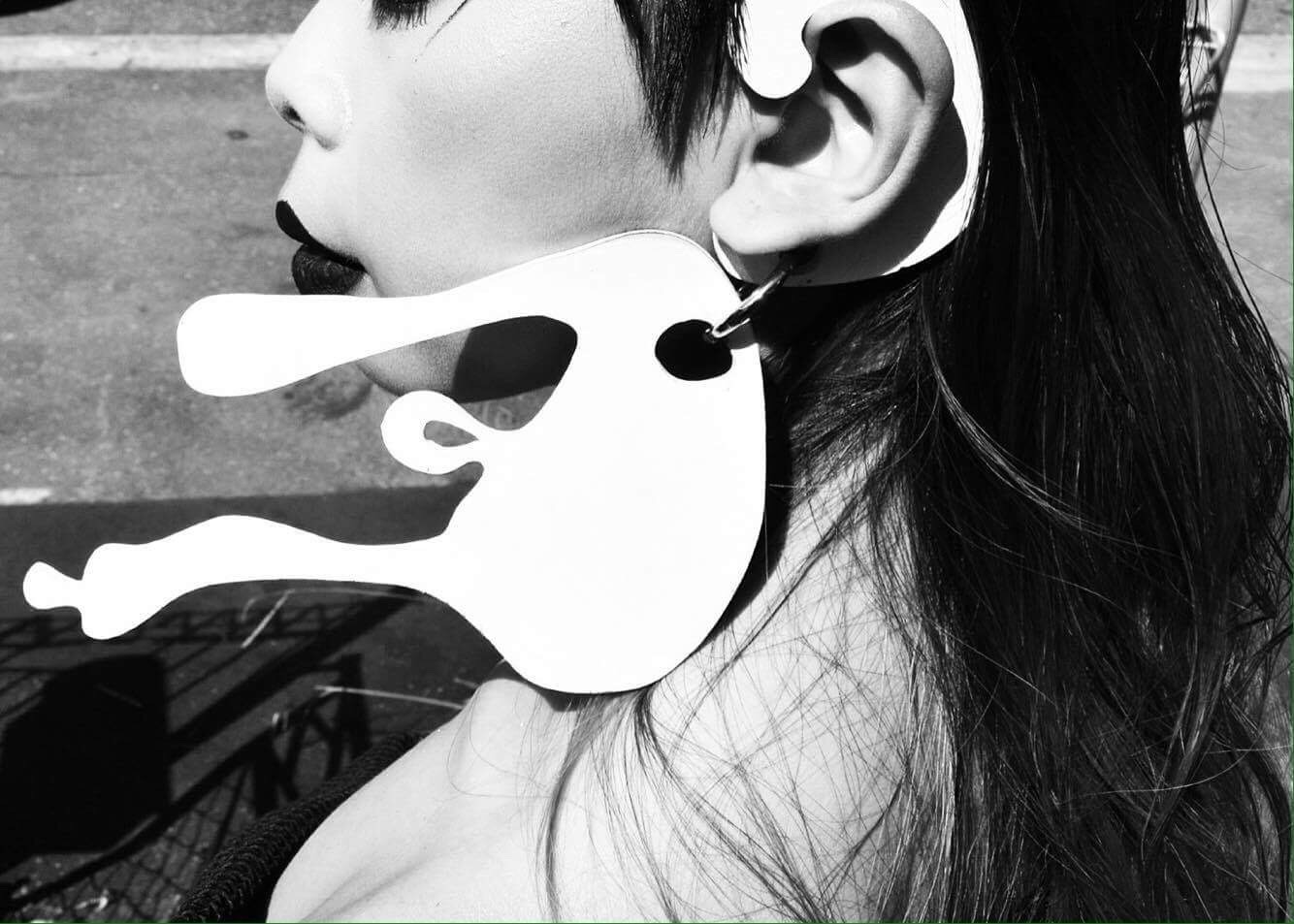 TCI: What made you turn your back on the traditionally classical music and delve into a new contemporary sound?

QD: Truth is, I suffered severe performance anxiety whenever I performed classical music and it got so bad that I had to stop. I’m more comfortable expressing myself through electronic music. I love how I can create new textures and sounds with electronic music – I’m having much more fun doing this than playing the music of dead white men.

TCI: Tell us about your latest single ‘Savage’. It has the catchy refrain “my mad beauty will never be yours to tame”. What do you mean by that line?

QD: I use that phrase to represent the defiance I was feeling towards the pressures placed on myself (and especially young women) to conform to expectations of what it means to be “beautiful”, and how to behave. This song is my personal anthem to celebrating non-conformity. 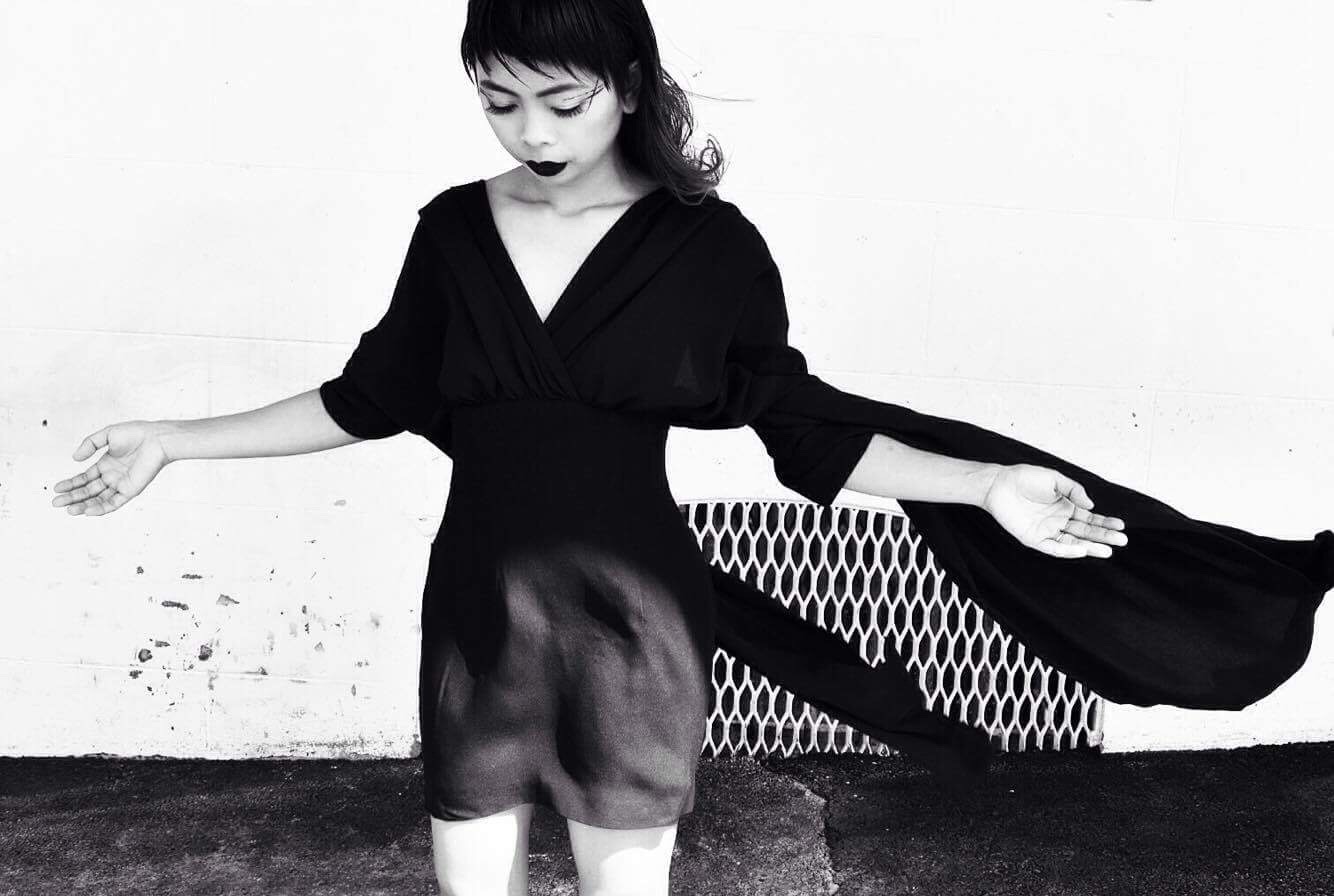 TCI: In the ‘Savage’ music video, you brutally cut your hair. Where did that concept come from?

QD: I came up with the concept pretty randomly actually, haha. Sometimes I cut my own hair when I’m bored (with less savageness than in the video), so I decided to use it in the video. Hair has always had social connotations too, especially for women, so it seemed to fit the song.

TCI: Youâ€™re a part of the supportive Brisbane music community; in your opinion, whose a band to watch?

QD: Landings are an indie rock band who have released a couple of really good tracks this year. They’re also the nicest lads you’ll ever meet.

TCI: What venue, anywhere in the world, would you wish to play?

QD: I can’t think of a specific venue, but it would be pretty wild to play at Coachella in the Californian desert!

TCI: Describe what a Quintessential Doll show is like.

TCI: When & where can Brisbane audiences catch your next show?

QD: December 8th at The Bearded Lady in West End!

Roald Dahl’s Spirit Hits the Stage in Matilda The Musical!