Ethical Fashion on the Red Carpet 2018

Ethical Fashion. While it looked like Fast Fashion had taken the lead in the fashion industry it seems as though the ethical clothing/Slow Fashion movement is making a slow but powerful comeback. Although textile dyeing is still the second largest polluter of clean water globally with Fast Fashion being a major contributor; for now it looks like Slow Fashion and ethical clothing have taken back the limelight with some celebrities unknowingly getting behind the cause. The act of ethical clothing production is typically an umbrella term for producing clothes which are made and produced ethically; all the way from how they farm the cotton, to the way they dye the fabric and the conditions of the factories where they’re made. Ethically made clothing is a huge deal because it has such a large scale effect on communities and the environment. In recent years, more specifically in 2018, more celebrities are getting around this important movement.

The most recent celeb spotted in an ‘eco’ dress (we’re talking like the past 6 days) is the one and only Gisele Bündchen. Gisele turned heads when she stepped out in a custom made Versace dress at the 2018 Met Gala. Not only because she looked stunning and yellow is her colour (clearly), but the fact that she was actually wearing a 100% ethically made dress. The dress itself is made solely out of organic fabrics and was fully certified by the Global Organic Textile Standard; the fabric and lining used are both 100% organic silk ecologically dyed including the threads which are 100% organic cotton. 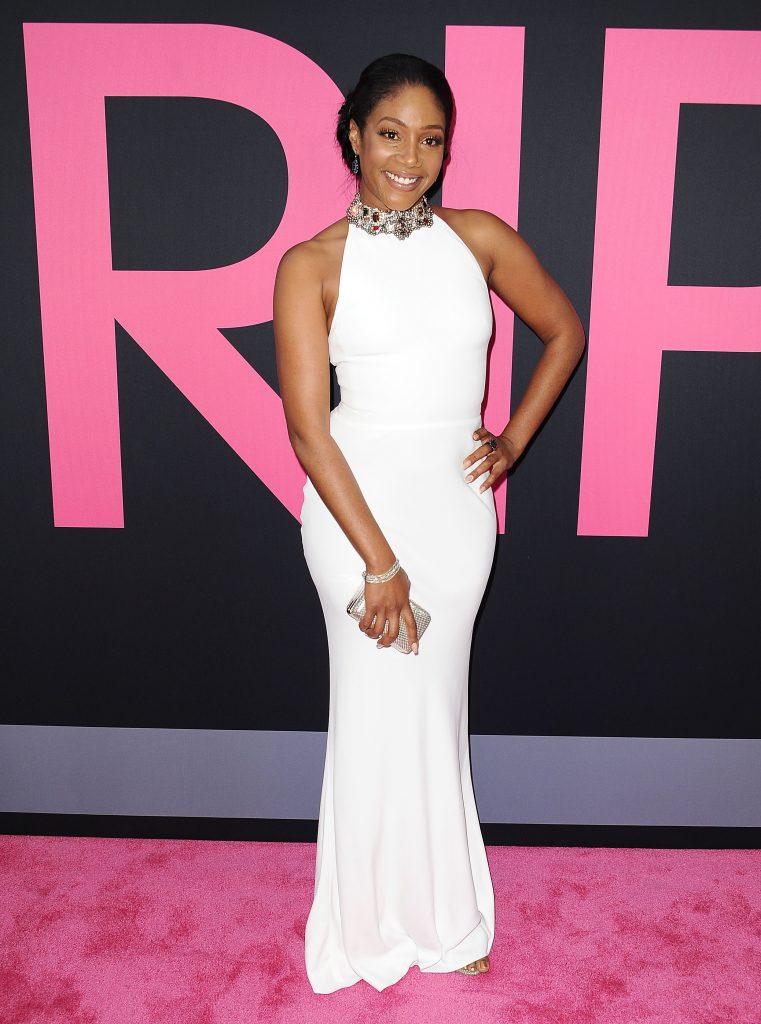 Now let’s talk about the ‘Slow fashion’ movement. You may be thinking “But Alice aren’t they the same thing?”. Well you got me there, but ethical clothing is more so a product of the Slow Fashion movement. The Slow Fashion movement is a much bigger contender in the battle against Fast Fashion. It’s about understanding where your clothes come from, who made them and understanding how Fast Fashion is so damaging and doing something about it. For example, realising that while that top may look pretty now and you can’t live without it, are you really going to wear it more than three times? Try and buy clothes that are timeless and can survive trend shifts and more than three wears. Understand that its all about sustainability and where your clothes come from and how they are made.

A prime example of how easy it is to contribute to the Slow Fashion movement without even realising it is Tiffany Haddish. The hilarious actress wore a beautiful Alexander McQueen dress to the Girls Trip premier only to realise when she got the receipt that the dress was around $4000 dollars. Haddish then went on to wear it on Saturday Night Live and then during the Oscars. Haddish went on to say on SNL “I feel like I should be able to wear what I want, when I want, however many times I want, as long as I Febreze it”. She may not know it but Haddish is actually contributing to this movement. Instead of buying two other expensive dresses she’ll only wear once, she reused her dress and looked good doing it. 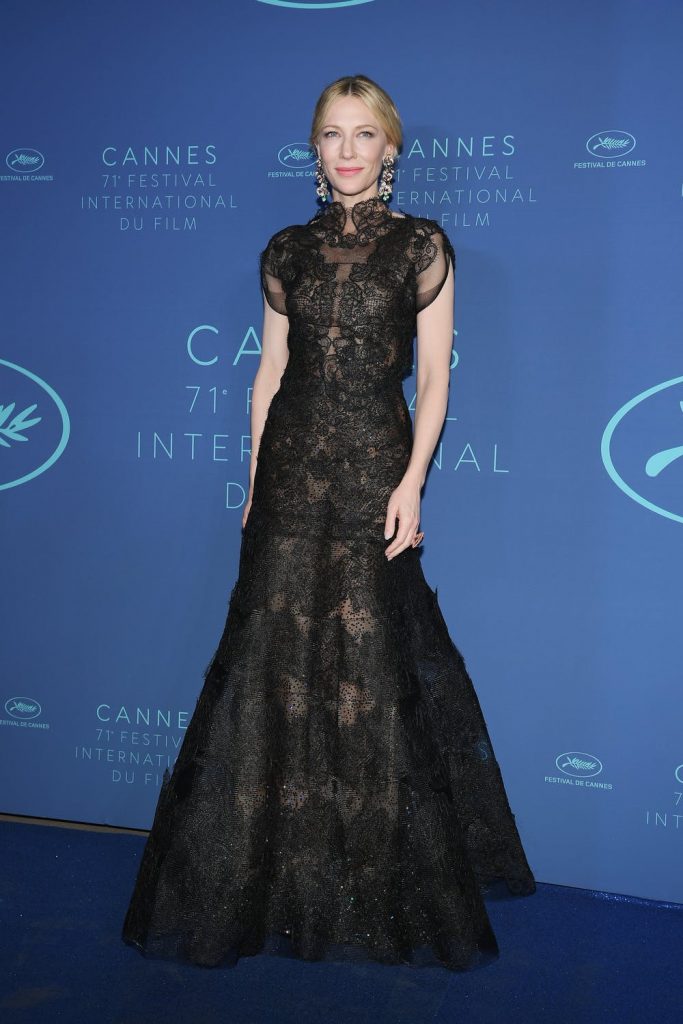 Recently at the Cannes Film Festival, Cate Blanchett rocked an Armani Prive lace gown which she also wore to the 2014 Golden Globes. Blanchett however, unlike Haddish, is intentionally advocating for the Slow Fashion movement. In an interview, she went on to explain “From couture to T-shirts, landfills are filled with garments that have been unnecessarily discarded” and how; “Our choices will be reflective of things people are talking about.”.

Now all this talk about the Slow Fashion movement must have you thinking “Well how am I supposed to do something about all that?” Well these celebrities did it, so I guess it’s time to channel your inner Tiffany Haddish and Cate Blanchett. It’s as simple as buying clothes that will last you longer than a few wears even if it’s a smidge more expensive. Don’t beat yourself up if you’re thinking “Omg I have so many clothes that I bought so cheap from ASOS of Princess Polly that I have only worn twice”.You’re only human I do the exact same thing, yes they may only last me four wears but they’re pretty…. it’s all about taking small steps. Even if you have one pair of jeans that you splurged on that will last you years, it’s one less garment not being thrown into landfill after three wears.

The New Culture at Australian Gigs and Festivals

The Tomboy: not feminine till it’s time to be.